Another month down, and big things are gonna be happening – I’ll be going back to the US on the 9th of June, which makes these last few days in London all the more precious. I haven’t gone anywhere too far off and exotic this month, but I’m kind of a homebody, so that’s been nice. Also, when ‘home’ is currently ‘London’, home is full of things to do anyway, so it’s not like I’ve been staying in some potato farm in the middle of nowhere. (Although that might be cool? I would presumably have access to all those potatoes to eat.)

Anyway, this month in review we’ve got some cat photos (as always), some thoughts against digital detoxes and the Karlie Kloss/Joshua Kushner relationship (yes he’s Jared Kushner’s brother yes that means if Karlie ever gets married to him there’s a Taylor Swift/Donald Trump connection yes that appalls me), and a really, really great podcast episode.

1. david hockney at the tate britain

I went to the David Hockney exhibit at the Tate Britain this past month, and it was so so SO good. It was paid but I actually got in for FREE! Because some guy walking out from the museum as I was walking in paused and told me I looked like an artist and then took me to see it. Was he hitting on me? Maybe! But I got two free art exhibitions (I also saw the queer British art exhibition) out of it so it’s all good.

HOW TO BE PLUGGED IN—WITHOUT LOSING YOUR MIND from Well+Good: It’s a bit of a paradox, but I think the more we rely on technology for different things, the more we’re told that it’s super harmful to our bodies and minds and that we need to shut it all down ASAP. That feels weird, because, like… in this day and age how are you supposed to function without technology?! If you just say “Oh, I’m doing a digital detox” and switch off all your devices for a week, then so many things could happen and you would have no idea. Your bank could alert you to fraud and you still wouldn’t know! This article from Well+Good (is that how you stylize that name?) is good in pointing these things out (“But if turning everything off is our only strategy,” [Gunatillake] continues, “that is a massive problem, since technology is so integral not only to our lifestyles, but also our societies and economy.”), and providing some tips for staying connected without feeling like you’re in desperate need of a detox.

Adam J. Kurtz on the Design Matters podcast: Design Matters is a podcast that I’ve only just recently started listening to, and as with all new things that I start, it’s been a very hesitant start. But then I saw that Adam J. Kurtz (or @adamjk, as his handle is on Instagram) had an episode and I frothed at the mouth as I went to click on it. I kind of dislike the word ‘inspiring’, and I also feel that it’s overused, but for lack of a better word I’ll use it here. His artwork is so funny and sad at the same time, and he approaches mental illness with a light touch that’s at once really understanding, because he’s been there, but also makes you feel less alone and like there’s hope at the end of the tunnel for all of us here. I’ve been getting back into my art-ing thing a bit more lately, because I used to draw and paint a lot when I was younger, and I’ve really been enjoying it. I’m probably not going to pursue it seriously and try to make a living out of being an artiste, but the daydream does occur to me and people like Adam just kind of give me hope that you can make it out there in the world making little pins and balloons with your art on them. Hashtag dream job is right.

Despacito by Luis Fonsi ft. Daddy Yankee: I KNOW THIS SONG IS EVERYWHERE but I am kind of obsessed with it because Luis Fonsi is so, so hot, and the Spanish language as a whole is pretty hot too. Also the girl in this music video is hot! Everybody’s hot! Everything is hot! AH!

3. luna photos of the month

4. assorted thoughts (that have inevitably been messaged out at 3AM to various friends)

5. snaps from the camera roll

May in my bullet journal ; the mixing deck Pink Floyd used for Dark Side of the Moon at the Victoria & Albert Museum ; a snap from my sketchbook

the last days of wisteria blooming in London 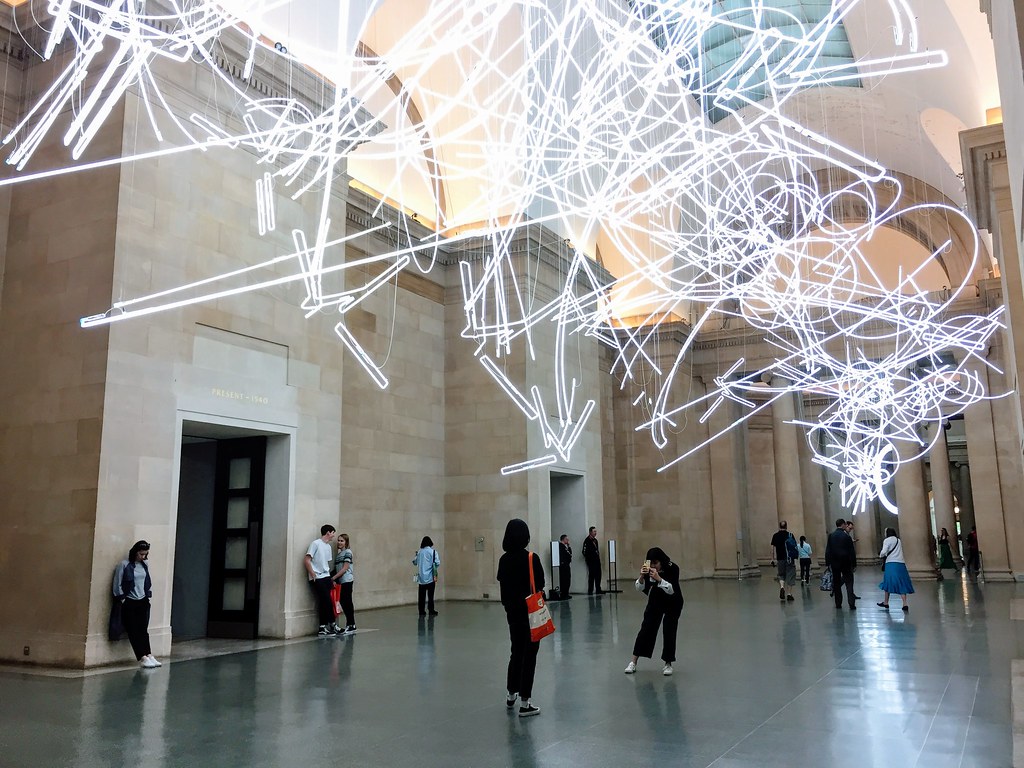 It’s June 1st today, and in eight days I will be back home in California. That’s a weird feeling, and I’m a little apprehensive for this daydream in London to end. I’ll let y’all know how it goes. 🙂