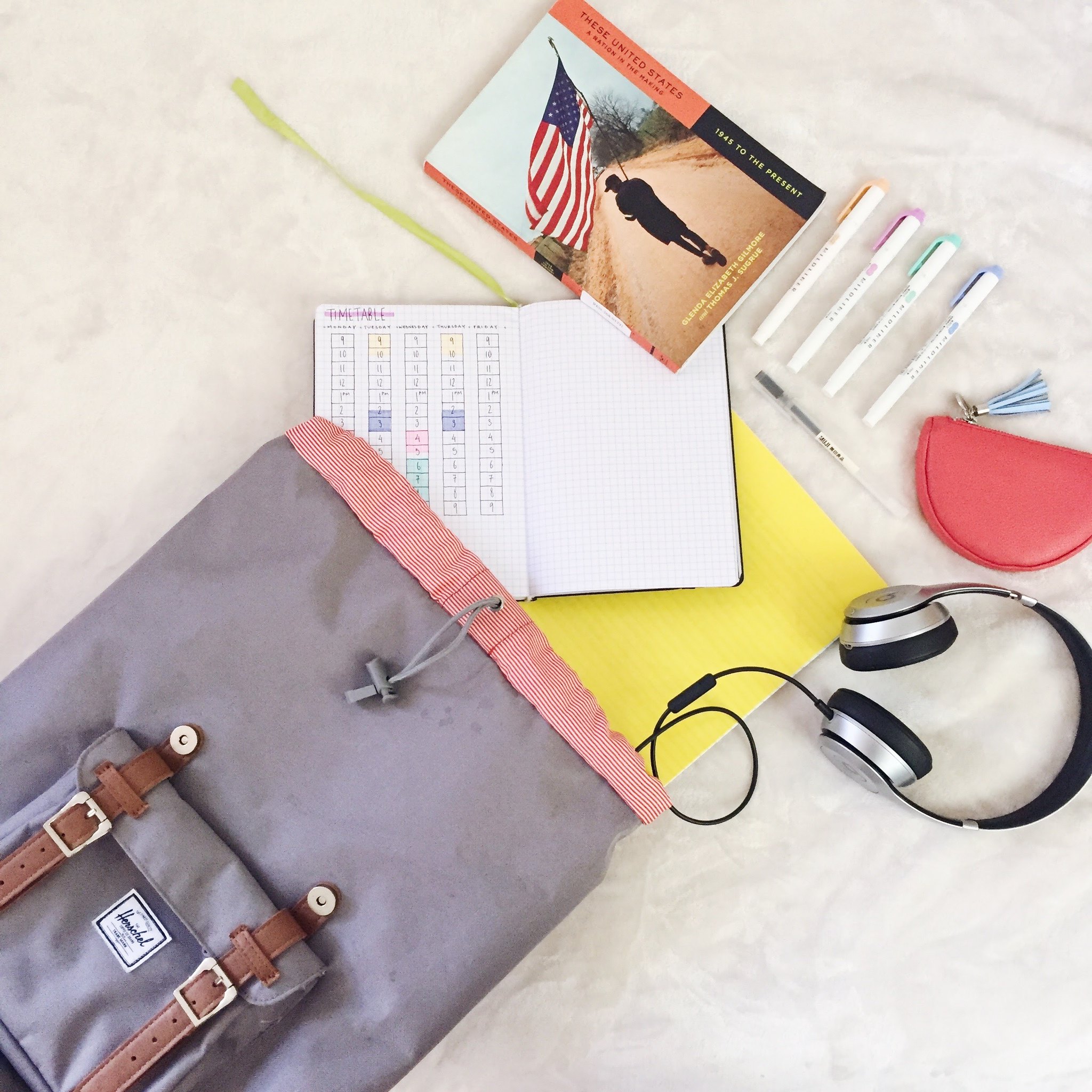 So, school is a thing that I have started doing again. It’s, um, alright? I’m two weeks into community college at home in CA, and it’s – it’s alright. I have a lot of feelings about it (I have a lot of feelings about a lot of things, tbh), going from “oh my god I’m behind at life I’m a complete failure what am I doing with myself” to the very rare “I’m gonna do it! I’m gonna kill it! This is a step in my vast journey that we call life and it’s going to be so educational and rewarding!” On most days, we go 60-40 between those two points.

How It Feels to Be Free by Camryn Garrett on Rookie Mag: This month was a shitty month in terms of going-ons in the country (i.e. white supremacy rearing its ugly head), but then again, most months are. In the few days after the white nationalist march in Charlottesville, VA, I was scrolling through Instagram and saw a screenshotted block of text from Tavi Gevinson’s account. I followed the link in bio to this piece by Camryn Garrett on Rookie, and oh man. It says so eloquently and succinctly what all black feminists must be thinking, in a way that I can sort of relate to, but will never be able to wholly relate to, because my people weren’t enslaved and killed etc etc. Here’s an excerpt from the end:

I don’t want to sacrifice myself for the sake of white feelings. I don’t want to sacrifice black artists and their creations in order for white people to feel like we live in a post-racial society. I will no longer change my language in order to make white people feel comfortable in a conversation about police brutality. We are not just uncomfortable. We are dying. We are being murdered, and despite our protests, people in power are not putting a stop to it. In this world, in this country, in the year 2016, being polite and saving white people from hurt feelings cannot be more important than black lives.

On the Asian-American lawsuit against Harvard University on the basis that affirmative action is unjust and unlawful, via The Daily’s August 4th episode: So, a group of Asian Americans are suing Harvard because they think that when they were rejected from this prestigious Ivy League university, they were discriminated against for being Asian. And I am so angry about this!!! Affirmative action has its problems, and a lot of them at that, but ultimately it’s the best thing we’ve got right now. Taking it away will lead to more rampant discrimination, rather than a “blind” look at applicants. This is just a way for white people to pit minorities against minorities, POC against fellow POC, and use Asians to get the whole affirmative action system taken down for the benefit of white people. It’s something that, I think, many Asians are willing to go along with if it benefits them – the whole ‘model minority’ thing. Edward Blum has basically gone after Asian students and fed them this idea, recruiting them as plaintiffs for this case, using them as pawns for his ultimate agenda of furthering white people. (As if they needed anymore help.) Anyway, this podcast features Nicole Hannah-Jones (hope I’m getting her name right), and she makes some damn good points that’s worth taking a listen to. The K-12 system in the US is flawed as fuck, and then when college comes around we pretend that it’s a straight meritocracy with everyone coming from an equal place. The myth of the model minority starts in the ’60s, as a reaction to the push for black civil rights, and it holds up Asian Americans as a racial minority that just worked hard and succeeded – look, the US doesn’t have a race problem! It’s you, the blacks and the Latinos and everyone else that has the problem! We don’t have a problem. It’s all in your head. What the fuck, am I right?! I’ll be angry about this for the rest of my life, y’all.

Come Alive (ft. Toro y Moi) – Chromeo: Just, a good catchy song to make you feel like the above two things are not happening and everything is not terrible. Cute boys with nice hair singing and dancing. Awesome.

3. snaps from the camera roll 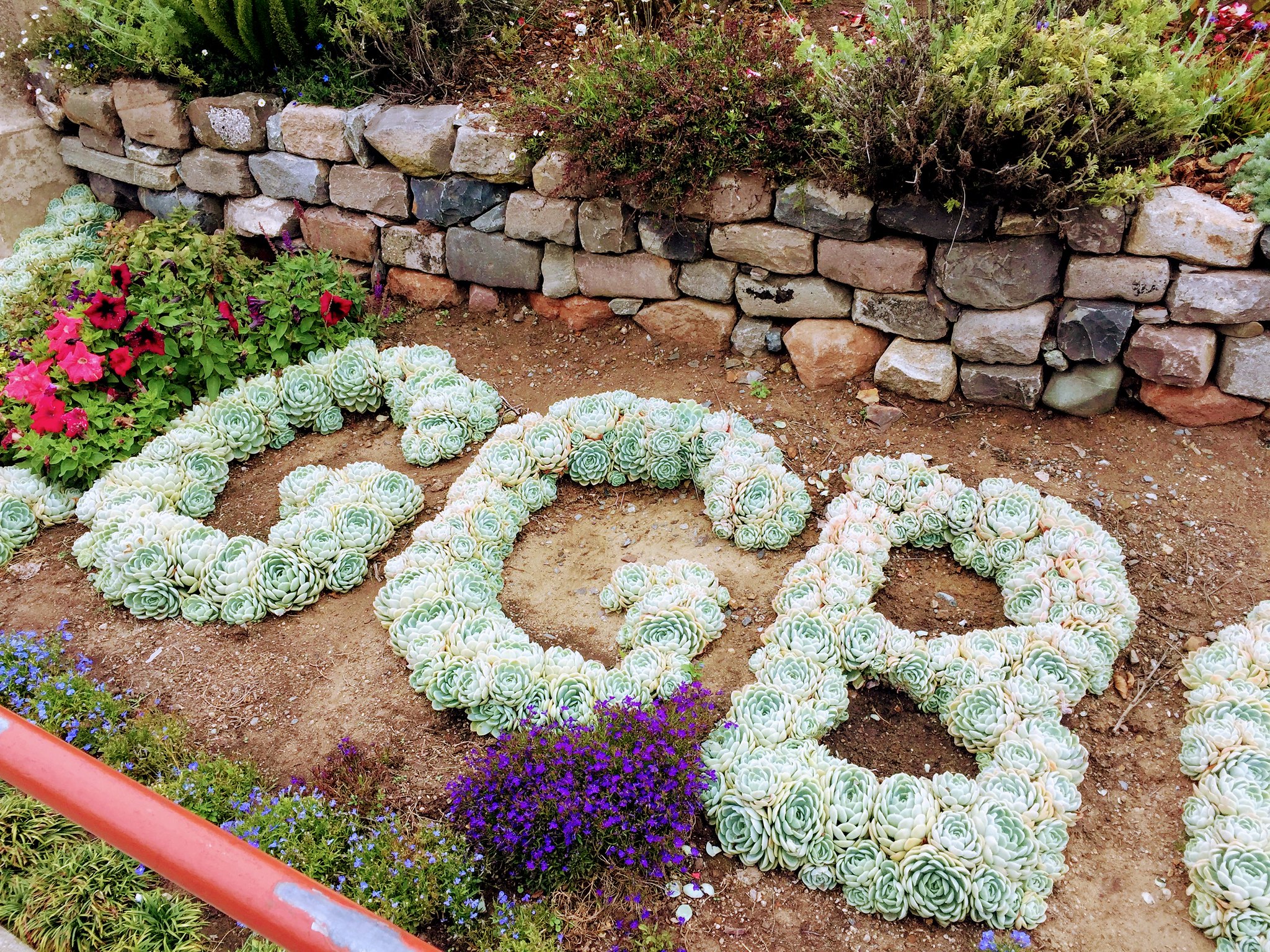 Succulents shaped in the form of letters! I’m not a fashion/beauty blogger with an empire, but if I were, and if I also happened to be launching a clothing line or an eyebrow pencil or SOMETHING LIKE THAT, I’d arrange for succulents to be arranged into my Instagram handle or the product name or something like that. Just a suggestion! 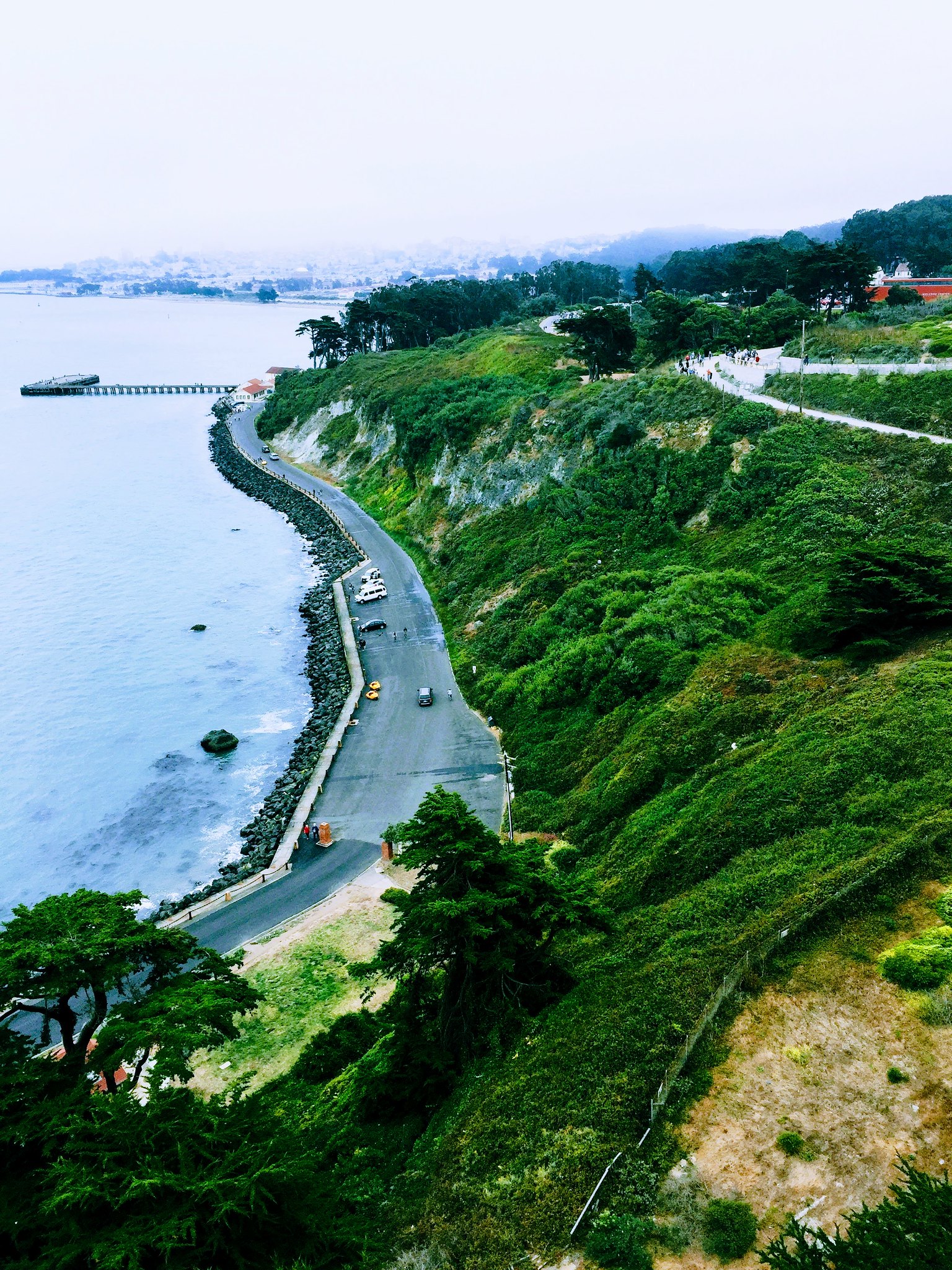 The view off the coast of the Bay, right next to the Golden Gate Bridge. 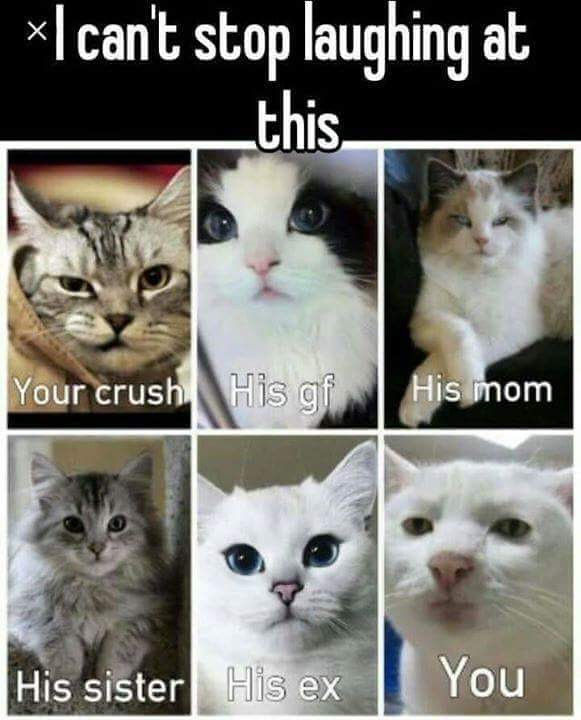 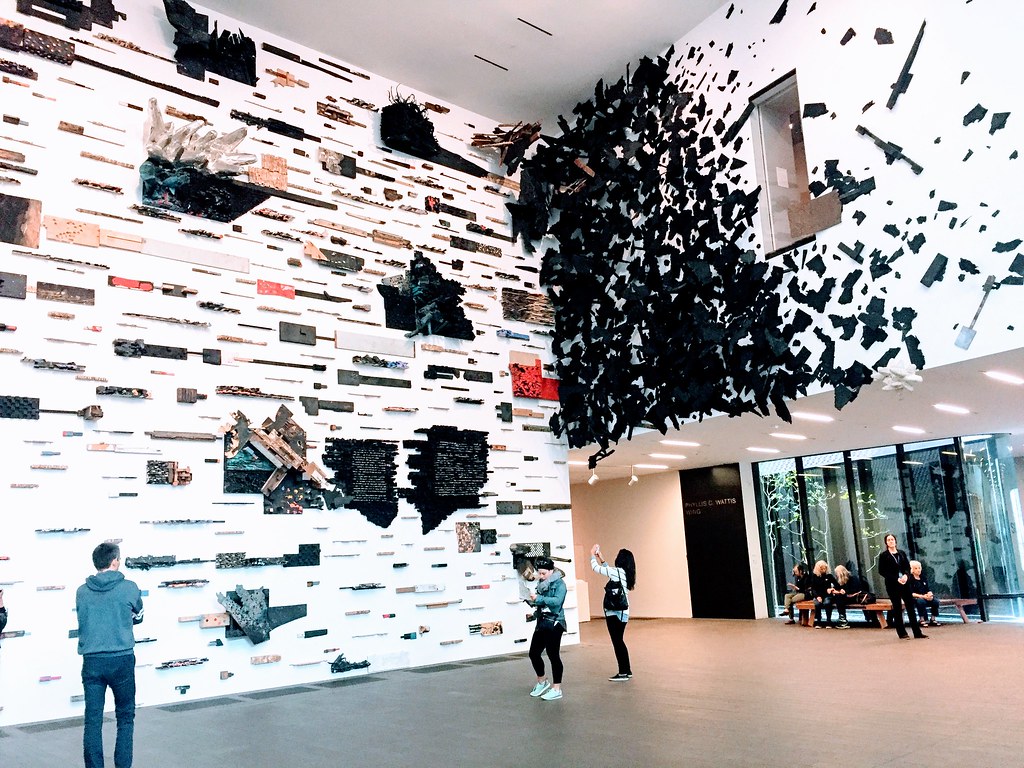 The entrance to the de Young museum in SF. 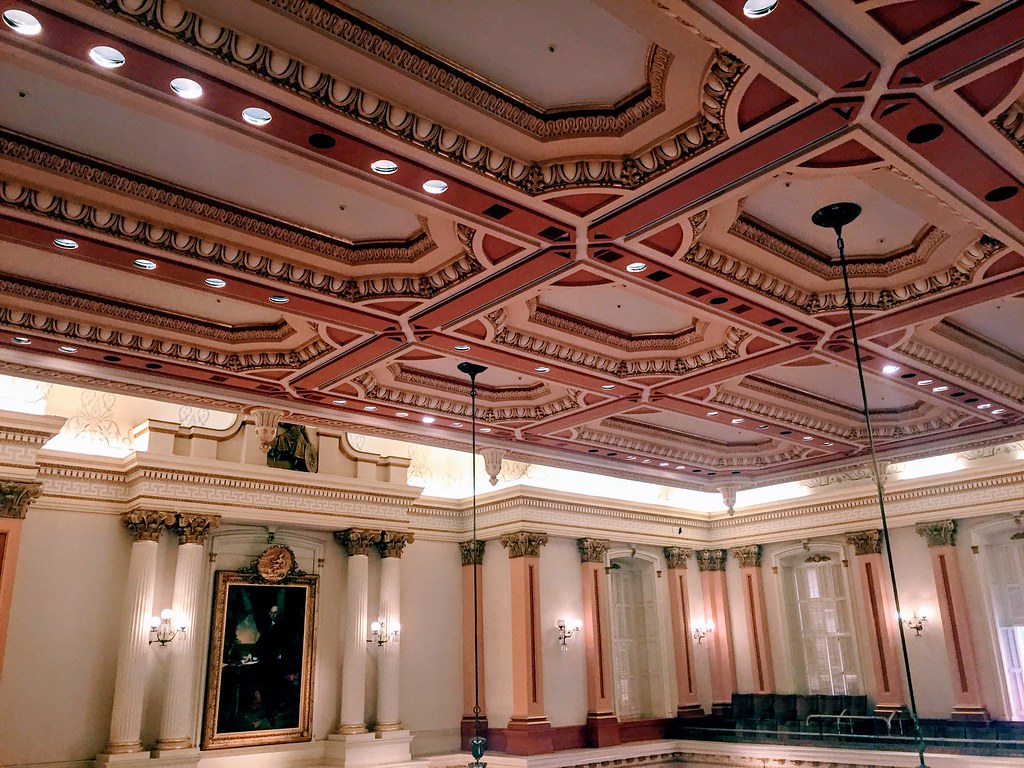 This month my aunt and cousin came to visit us – my aunt from China and my cousin from the South (like, of the US) – so we took them on a tour of the state capitol building in Sacramento. I thiiiink this is the state senate room. 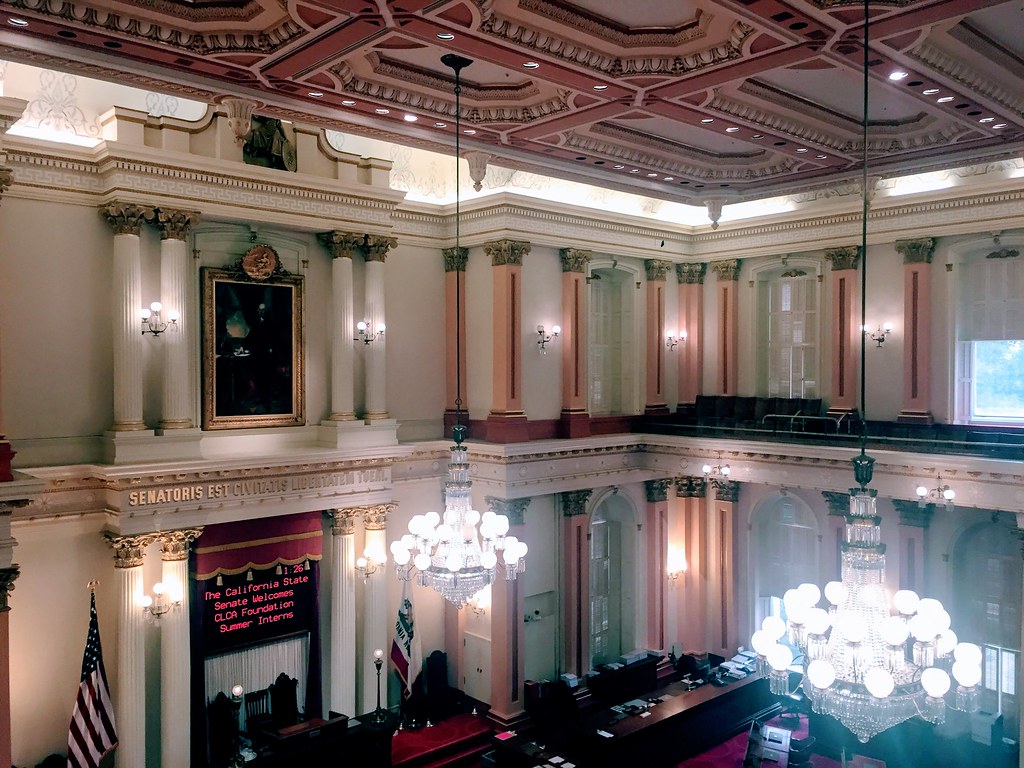 Or maybe this is the state senate room. One of them is! Also, if you ever have a chance to do it, do it. California’s a cool ass place and it’s worthwhile learning a little bit more about how it’s governed, I think. There’s also a super cool portrait of our governor, Jerry Brown, done in a very interesting contemporary style – totally different than all the stodgy old oil portraits you usually think of when you think ‘political portrait’. 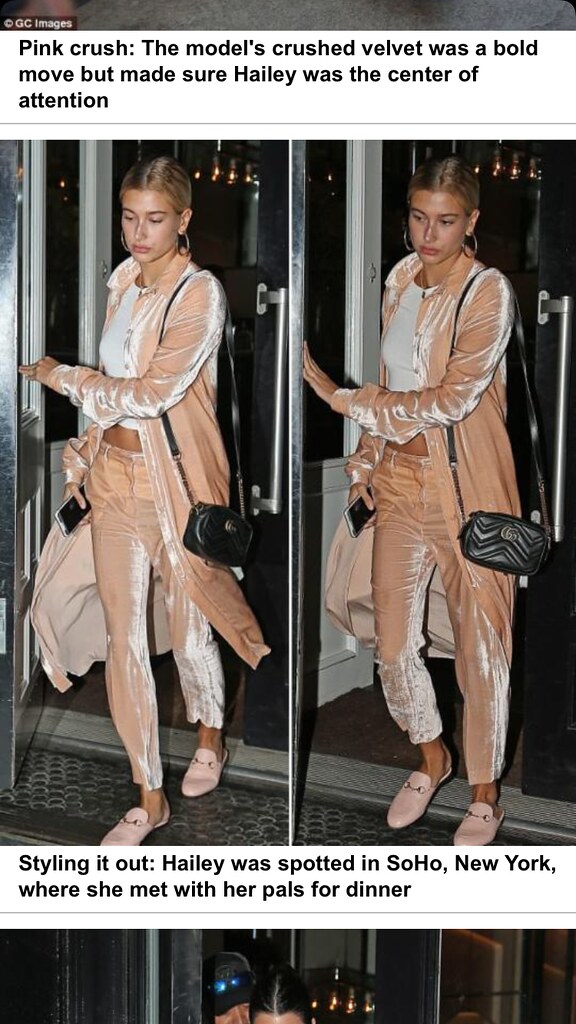 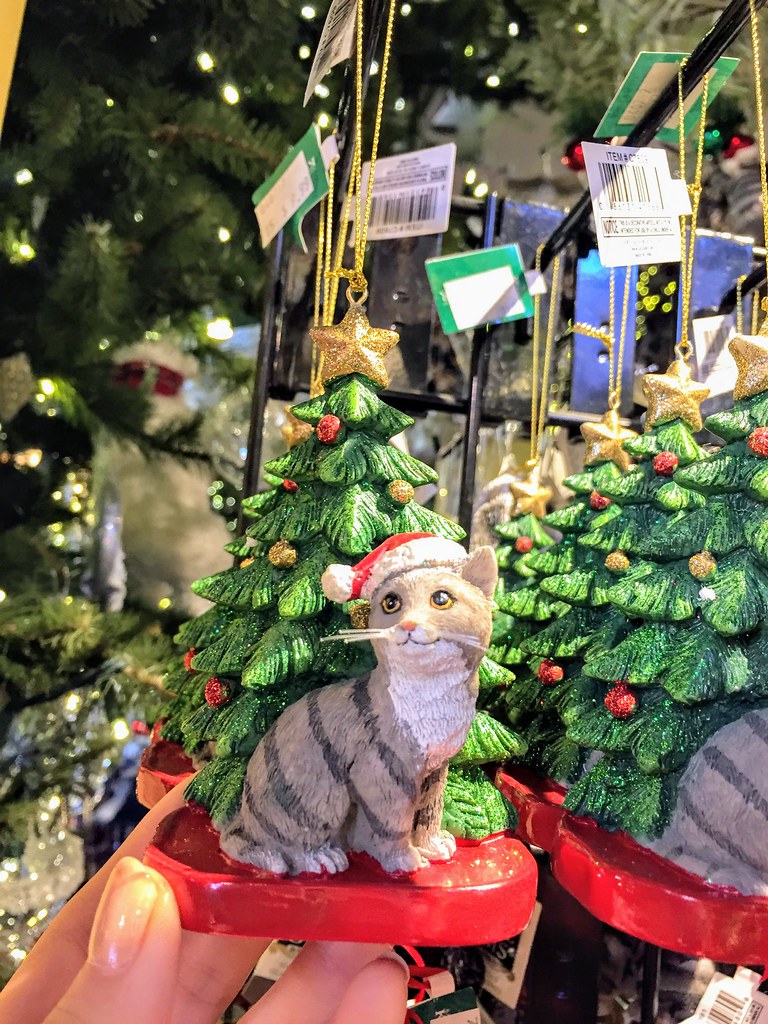 This ornament looks like Luna!!!!! The stripes, nah, but look at her sweet little smile! And her white boots!!!! 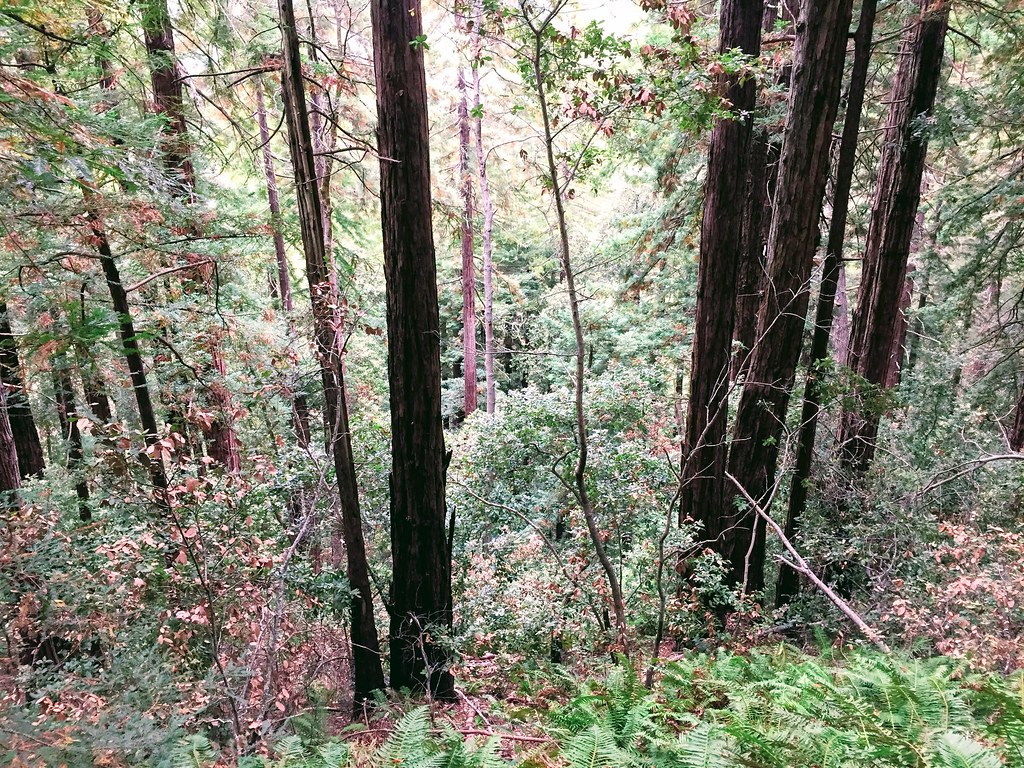 Muir Woods with the redwoods, taken on a ‘picture break’ but really I had to catch my breath and taking photos was a good excuse to do so.

4. an unfortunate thing that i am going to share bc i am an internet oversharer it is who i am

So, if you’ve been with me and this blog for a bit, you might have noticed that Watson – that fat tabby cat of mine whom I adore with all my heart and more – has basically disappeared. Um, this is a weird and long story that is probably going to end in devastation for me, and I’m going to tell you it. So, when my family went to the UK around this time last year, we gave our 2 cats away for someone to look after them for the year and then we’d pick them up when we got back. We had a lot of trouble finding someone who was willing to take both cats, and eventually the person who agreed (a man named Herman Deng) was a friend of a friend of my mom. So, August 2016, we gave our cats away to this man who we thought was so nice to look after them, no compensation asked for. Luna, the little lady, came back to stay with my boyfriend, but he couldn’t take both of them and so Watson stayed with Herman. In the time that we’ve been back in the US, we’ve tried repeatedly to contact him, call him, message him, get that friend who introduced us to message him, and he’s blocked us on all fronts, even blocking the mutual friend. I have no idea how to get ahold of him and get my damn cat – who, it appears, has been catnapped – back, and I cry every damn time I think about it. I’m not sure what writing and publishing this is going to do, probably nothing, but I just needed to talk about it and vent about it, because my parents have been the complete opposite of helpful in trying to find this asshole of a guy. This week I’m going to go to the vet and the police and ask for help and advice, and hopefully I’ll be able to find out what happened to my fur baby Watsonpoo. 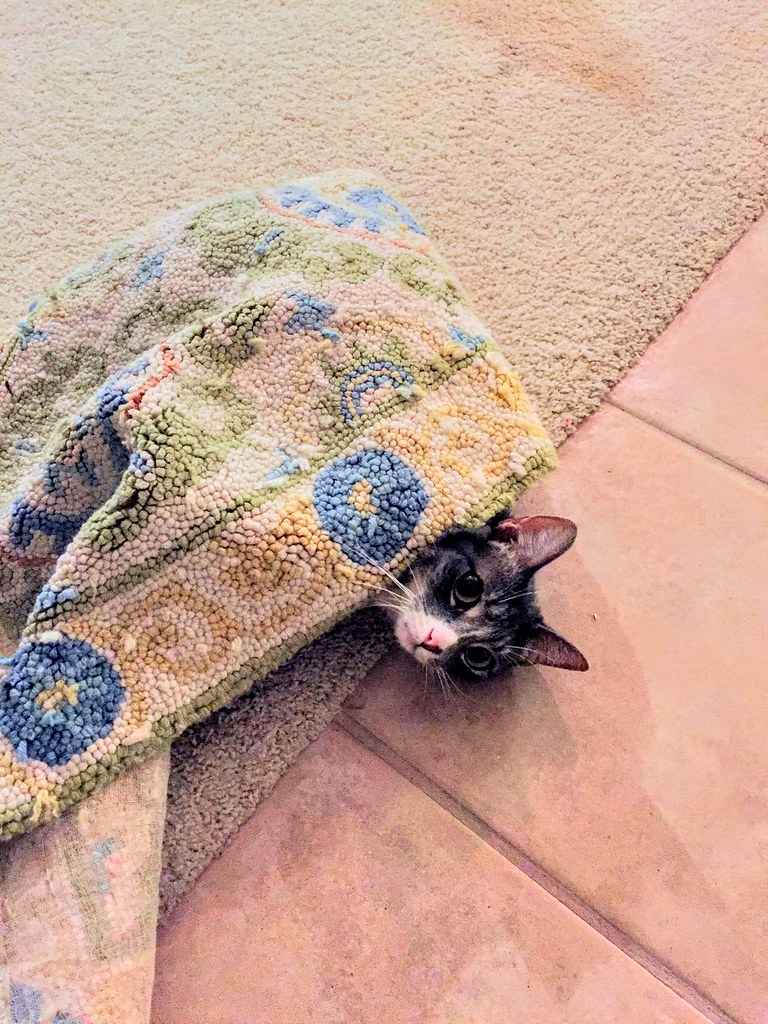 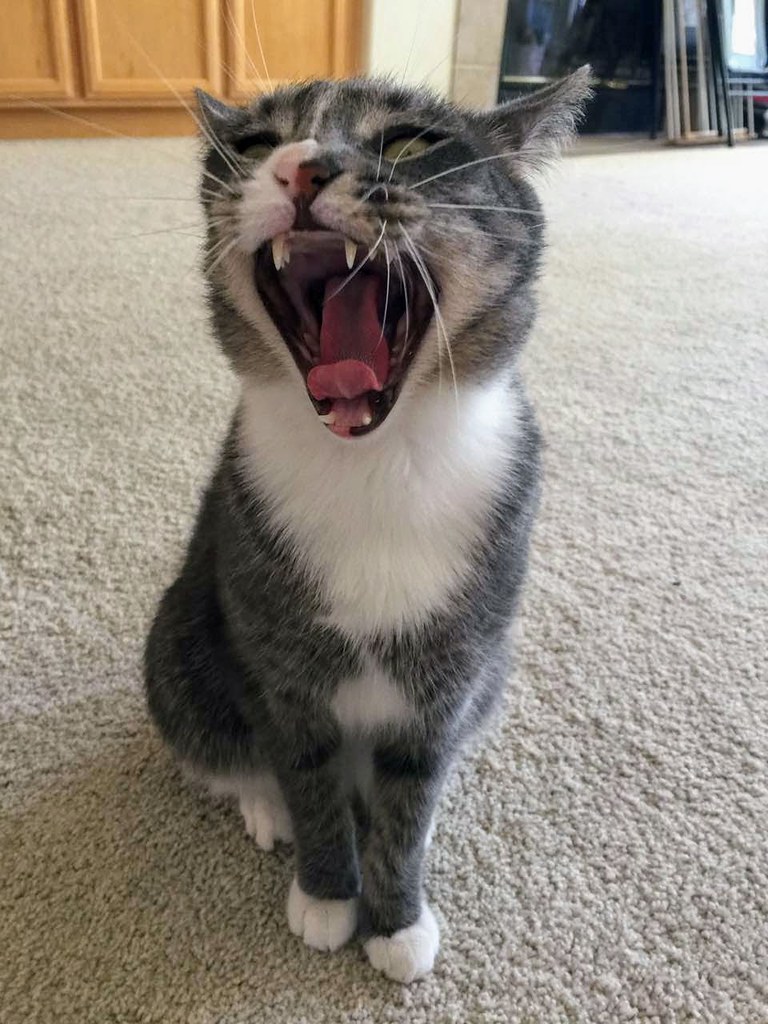