More London pics today!! I KNOW it has been like half a goddamn year since I was actually IN London but like I never got around to publishing these so here we go!!!!! We’ll be checkin’ out the Courtauld Gallery (an impressionist art museum in which I am pretty sure I died and ascended to heaven), Covent Garden (home of Shake Shack as well as other, less important things), and Chinatown (where my arm almost fell off several times upon having to lug a huge bag of rice back to our flat from the Asian supermarket). 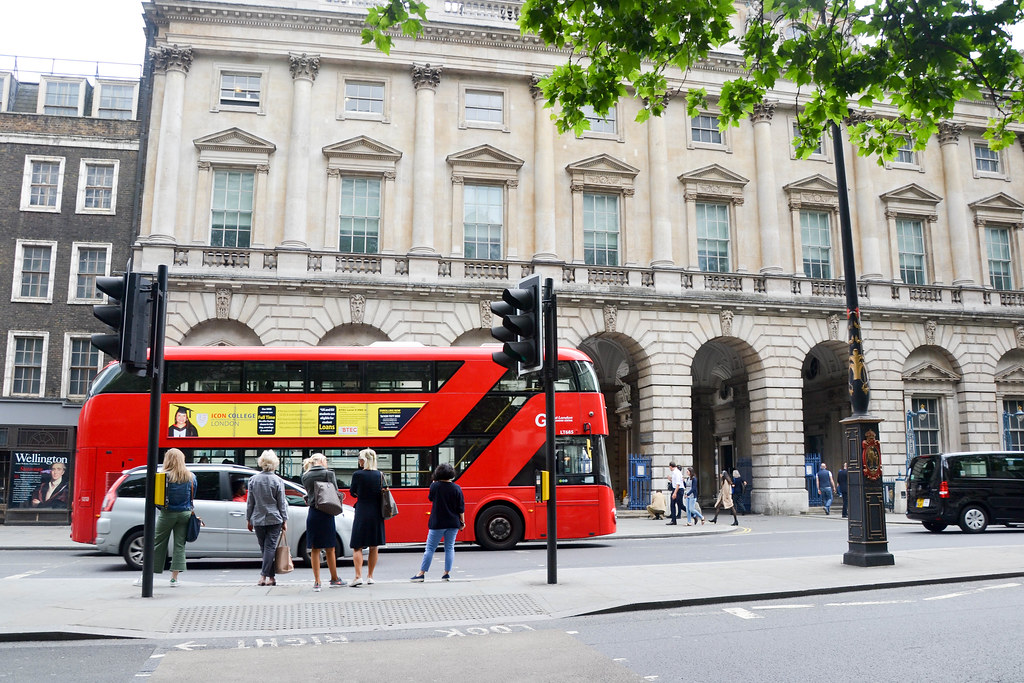 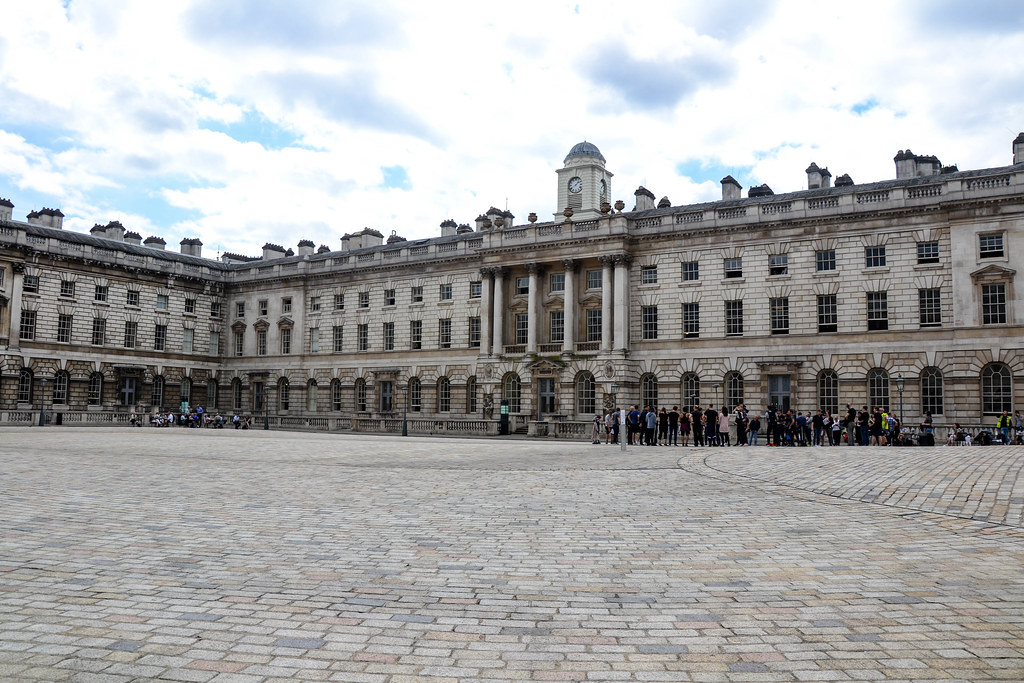 Finding the Courtauld Gallery was a lil confusing for me, I don’t remember why but I do remember that it took longer than I budgeted for in my bullet journal lol. One I got there there was this HUGE herd of people gathered in the corner of the courtyard – that’s them up above on the right of the photo. Turns out they were filming James Corden’s show there!! I took a few sneaky shots and got a glimpse of him (not that I could recognize his face or anything, he was too far away), but the art was the priority so I left that pretty quickly. 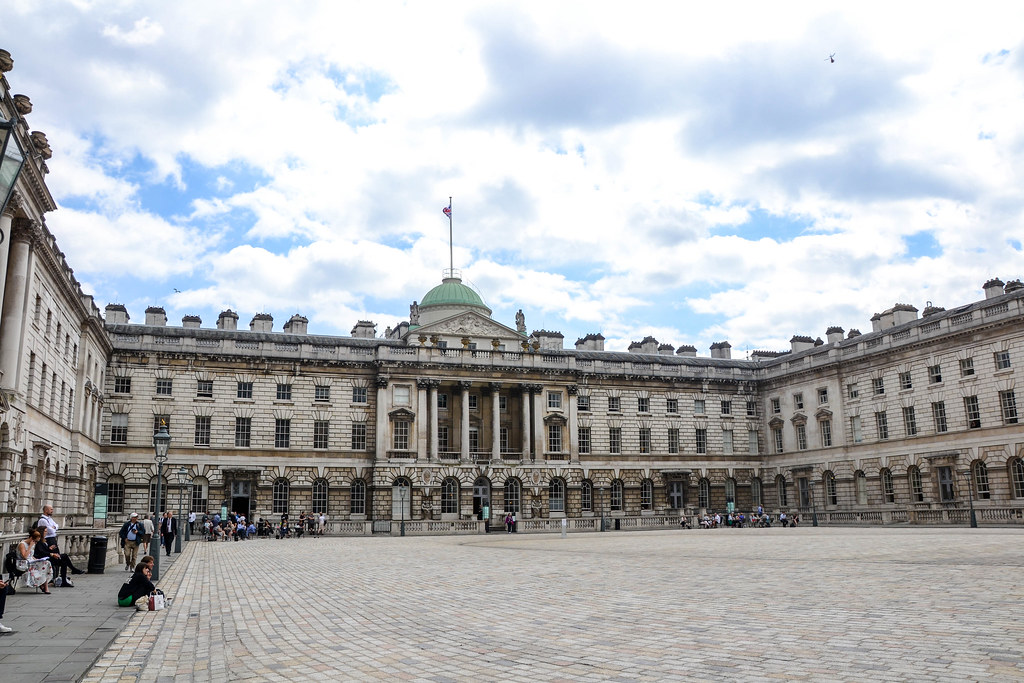 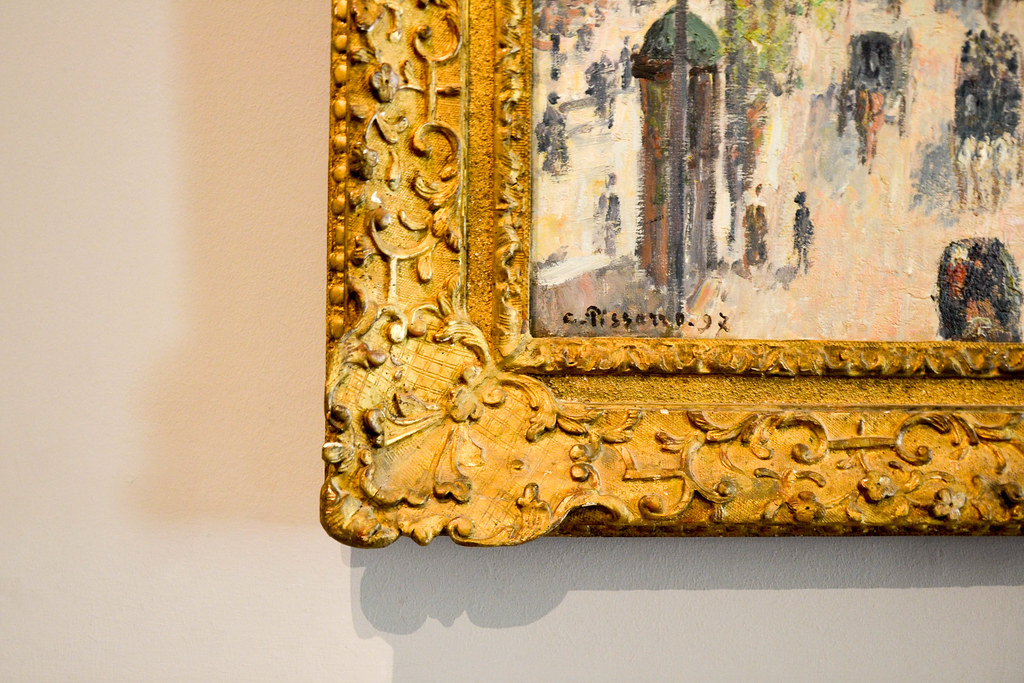 During this visit I Googled Camille Pissarro and learned that this artist is actually a dude. I had assumed they were a woman, I guess because of the name Camille, and I’d held that belief for, like, seven years or something. It’s like how I recently just realized Post Malone is a white guy. 😅 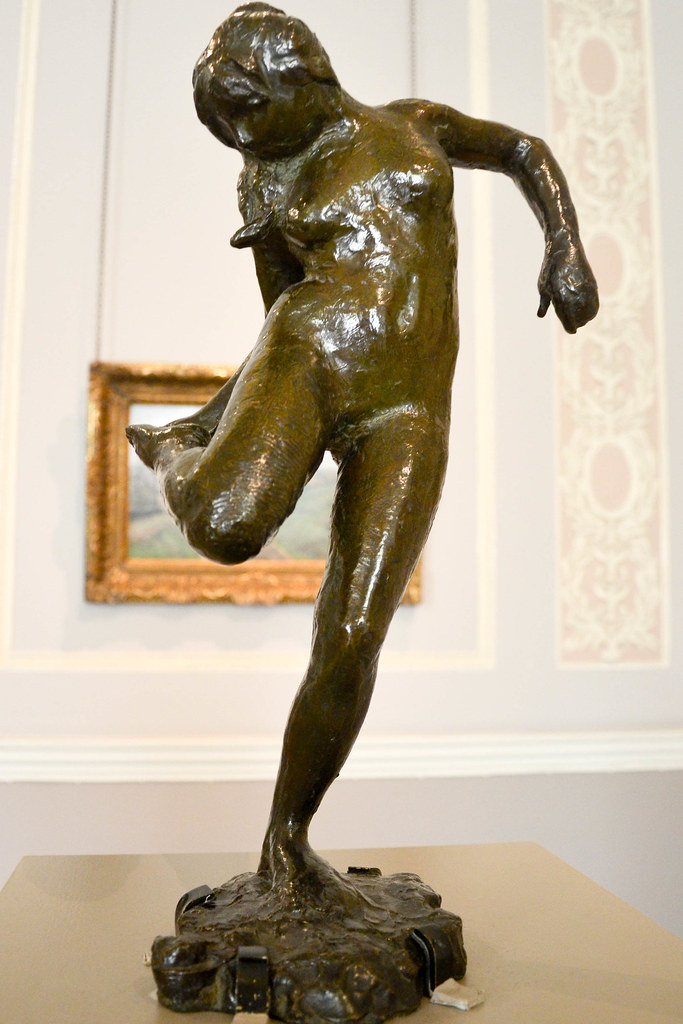 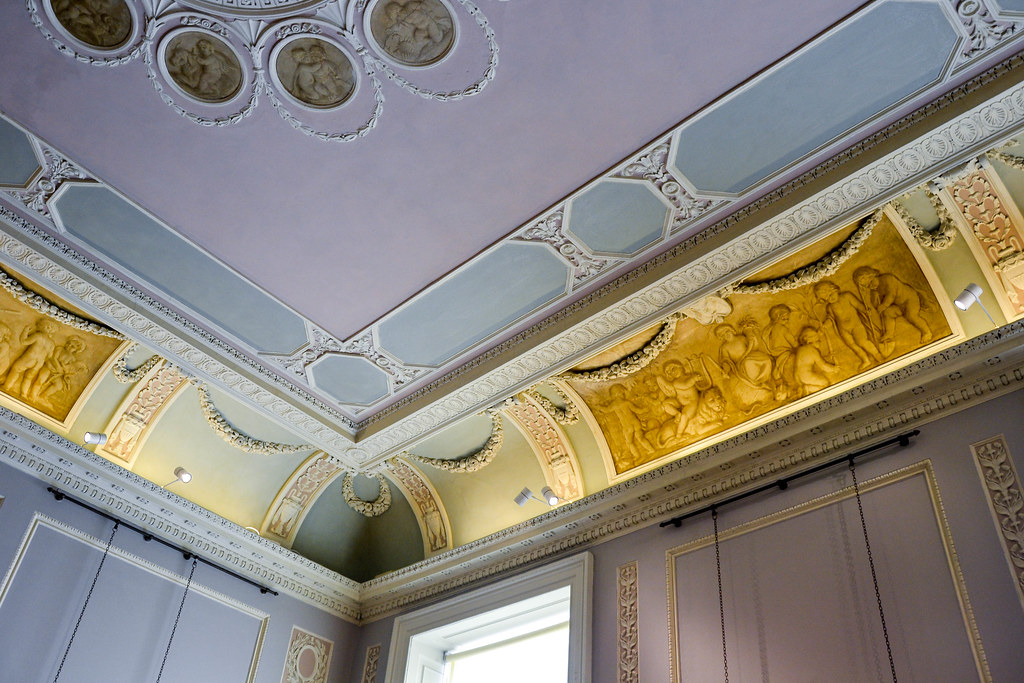 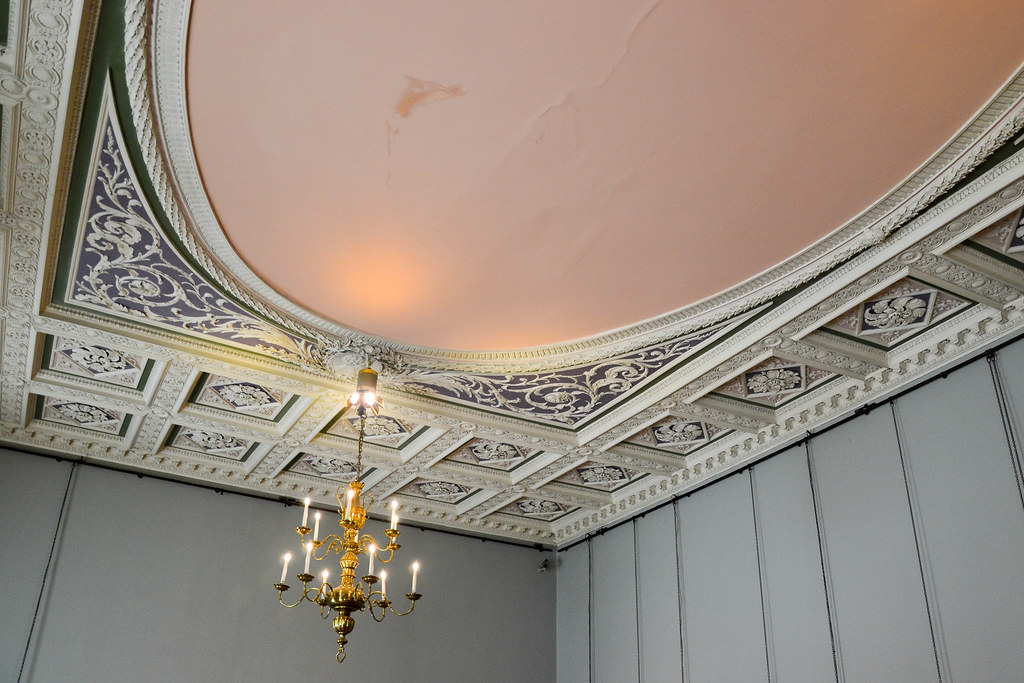 Y’all, the ceilings in this place were so. good. 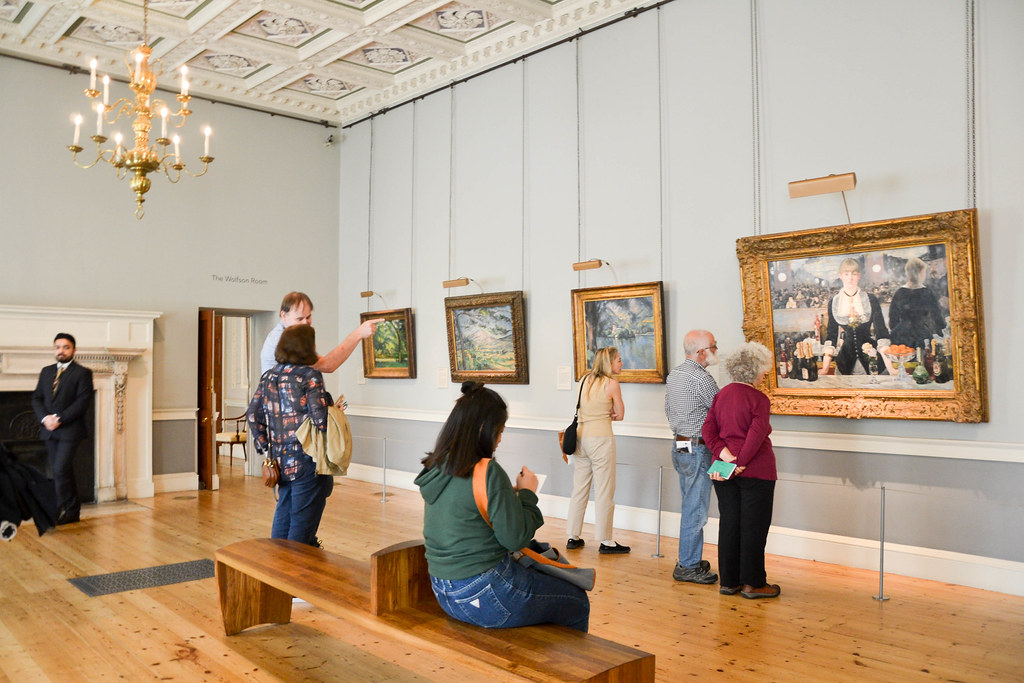 Being old and going on dates to art museums is literally my life’s goal. 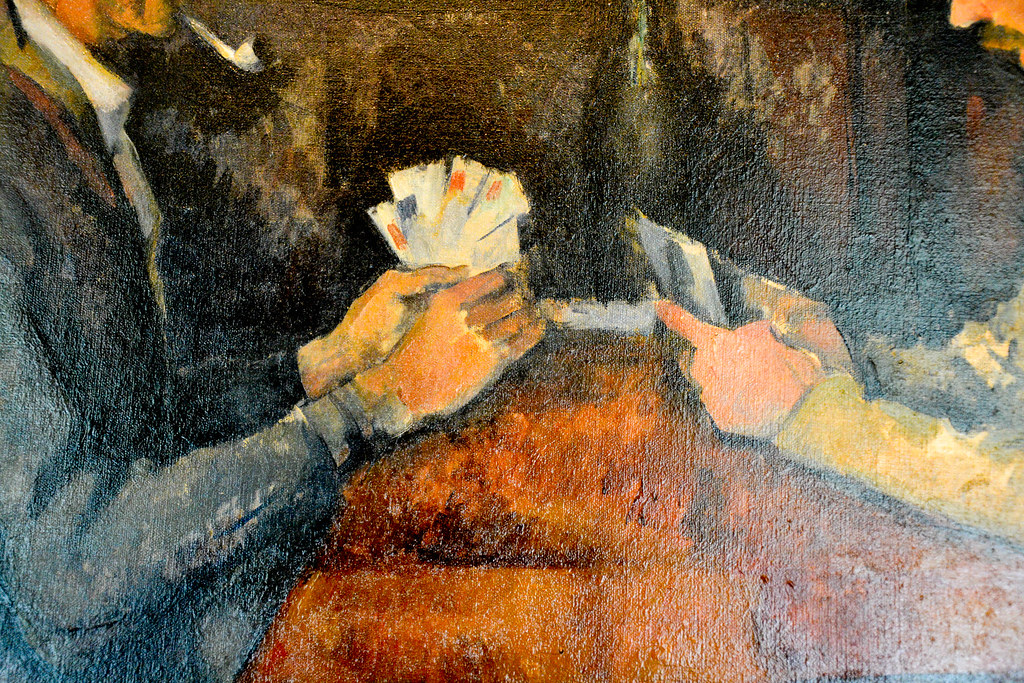 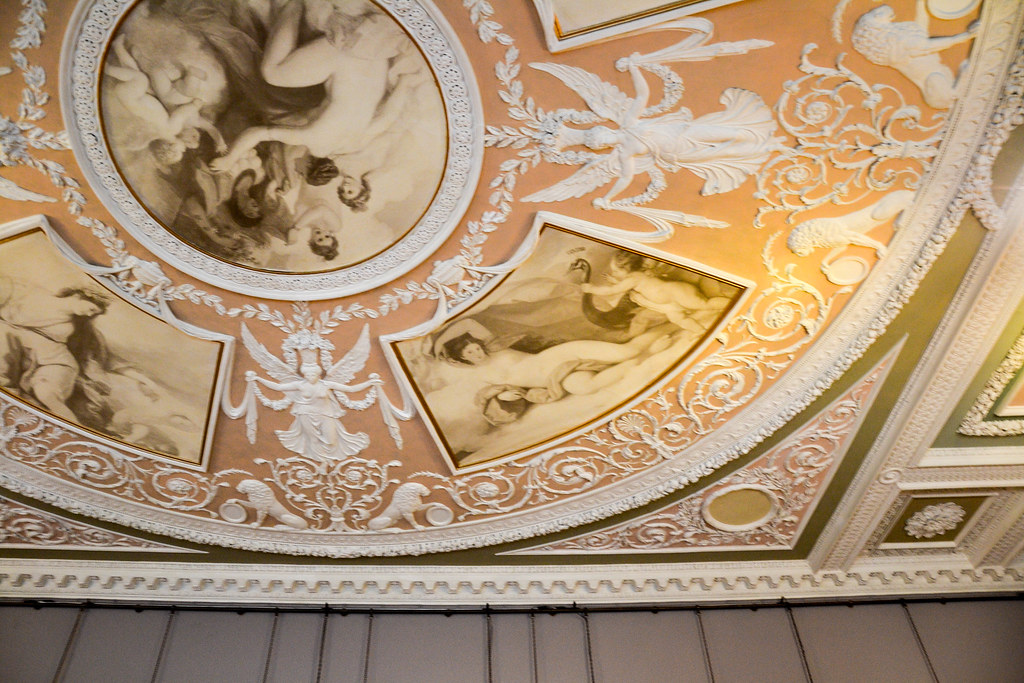 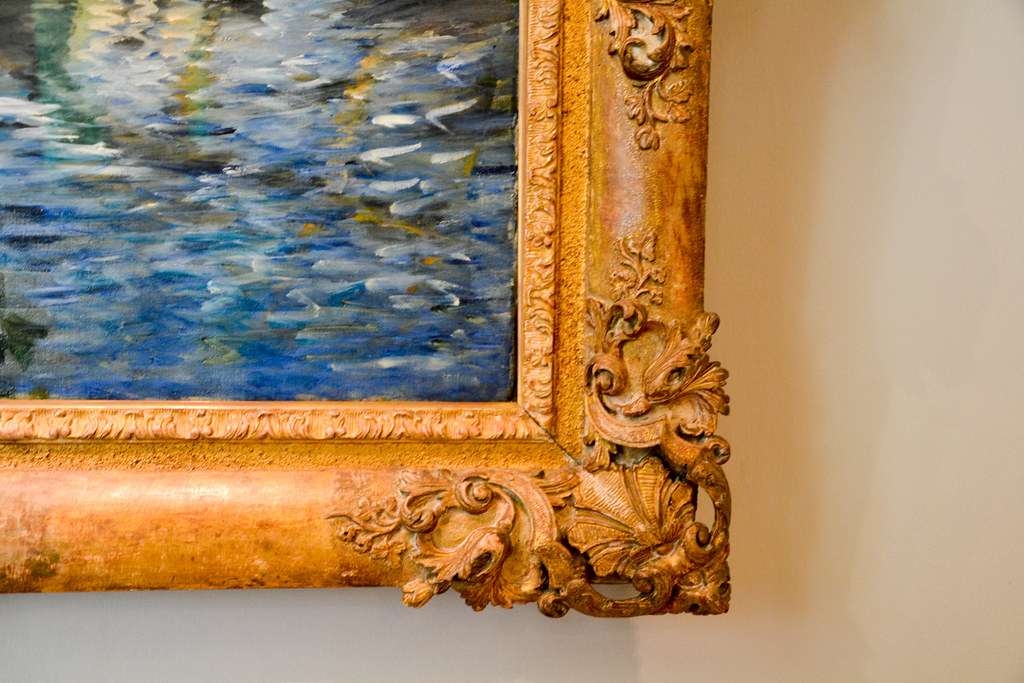 I have nothing much to say about this because, like, I love art, but I’m not very knowledgeable about it. Don’t know a lot about art history, don’t know a lot about composition or theory or whatever, and thus don’t have a lot of worthwhile things to say other than: !!!! I LOVE THIS DO YOU TELL ME YOU DO !!!!! 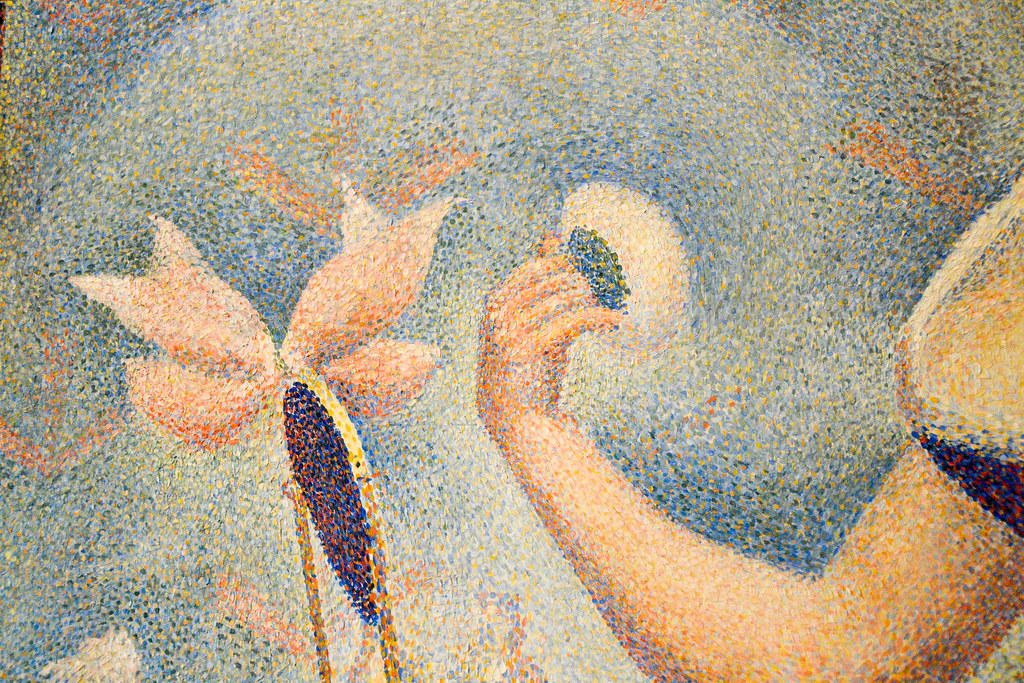 Like, UGH!! Have you ever seen anything better in your entire life?! 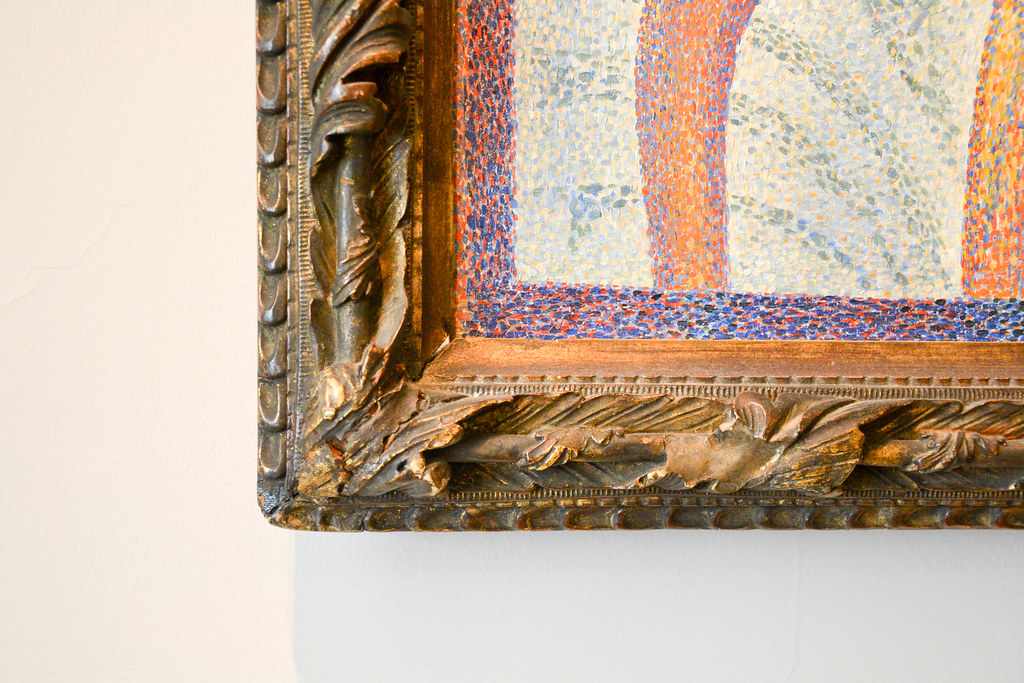 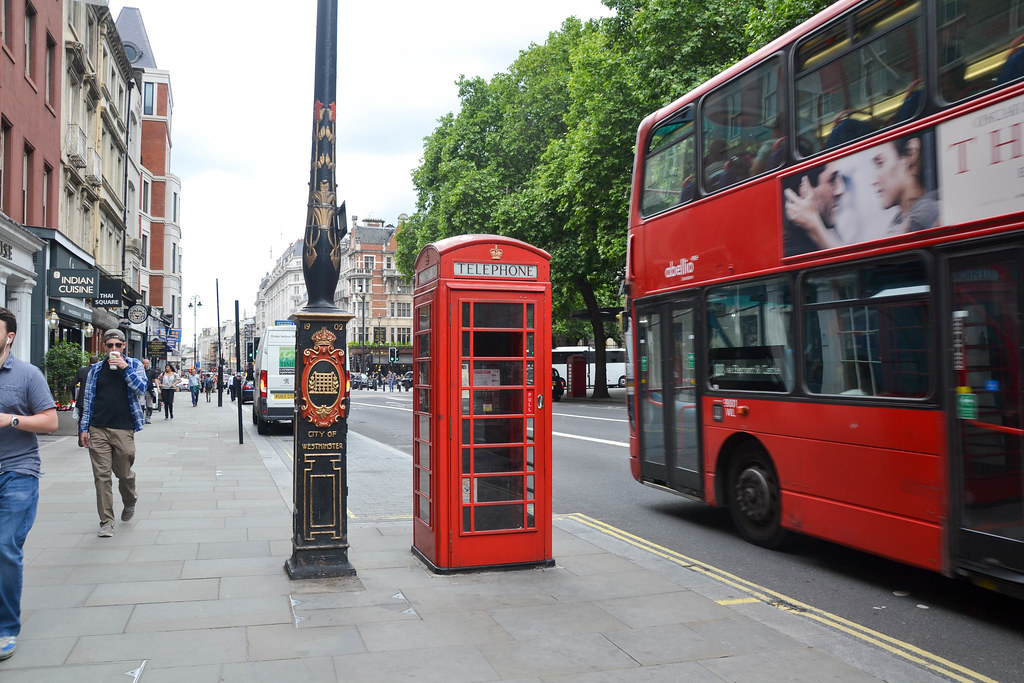 My little brother met me for lunch, so we left the gallery and walked to Covent Garden to get Shake Shack. From the very first day we arrived in London and saw the Shake Shack in Leicester Square as we passed by, we’ve been meaning to eat there, but had just…never quite gotten around to it. Well, we finally did that day! 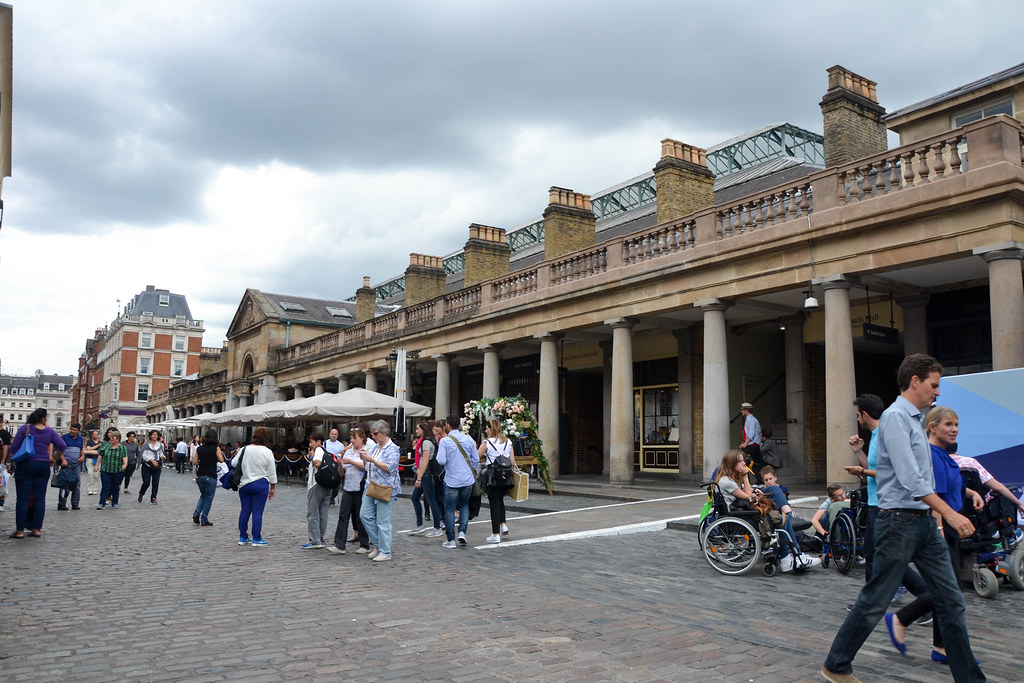 As always in London/England, rain is nigh. 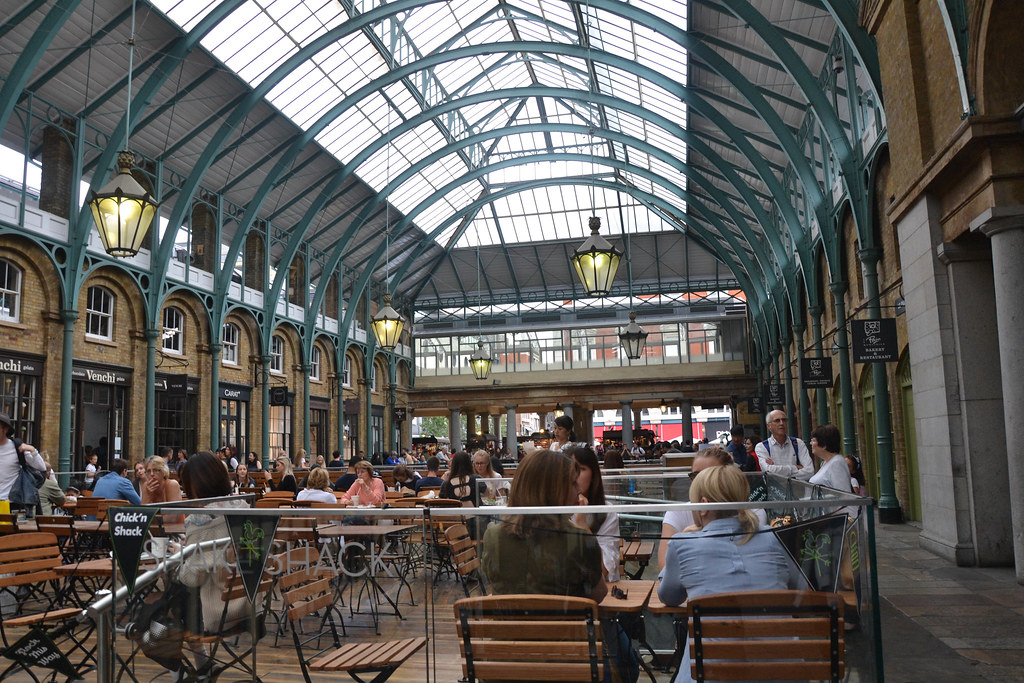 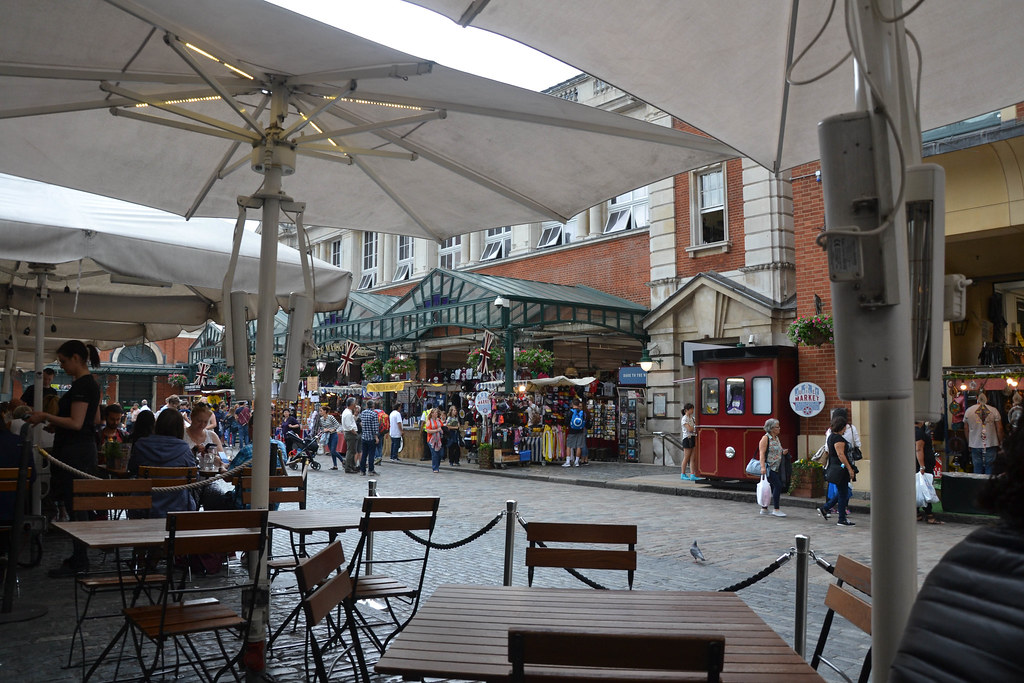 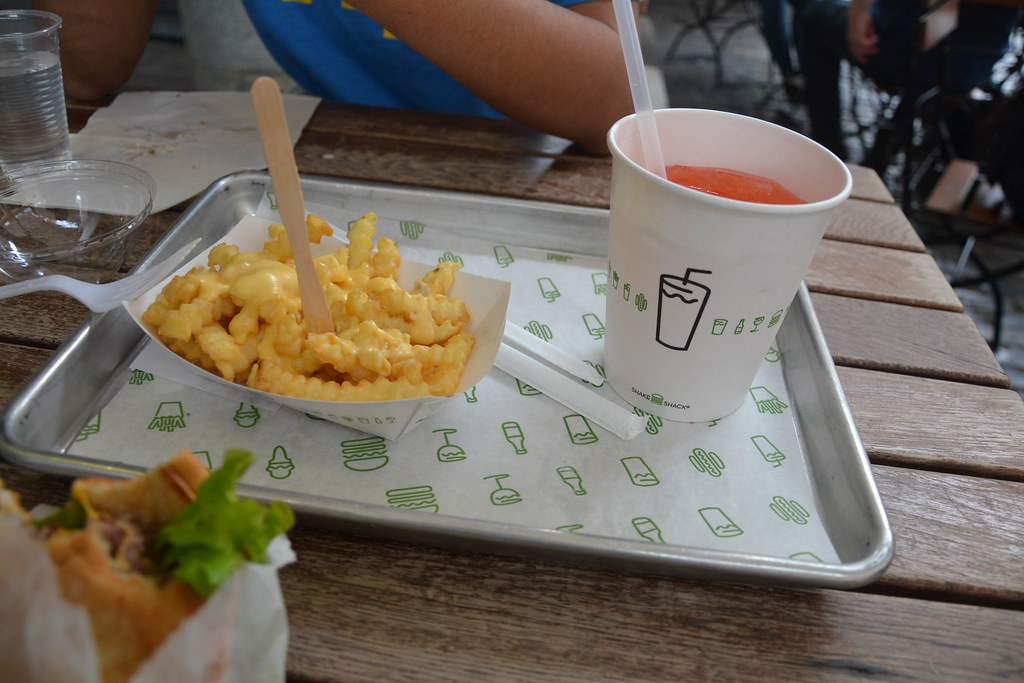 Speaking as a highly cultured food critic with an unrivaled palate, Shake Shack is OK. Don’t get me wrong, it’s good! I’m just not sure I’ll ever allow myself to fall headfirst in love with a burger that isn’t from In-N-Out. (But, like, really. Shake Shack is kinda pricey and the burgers are kinda little. Great fries, though!) 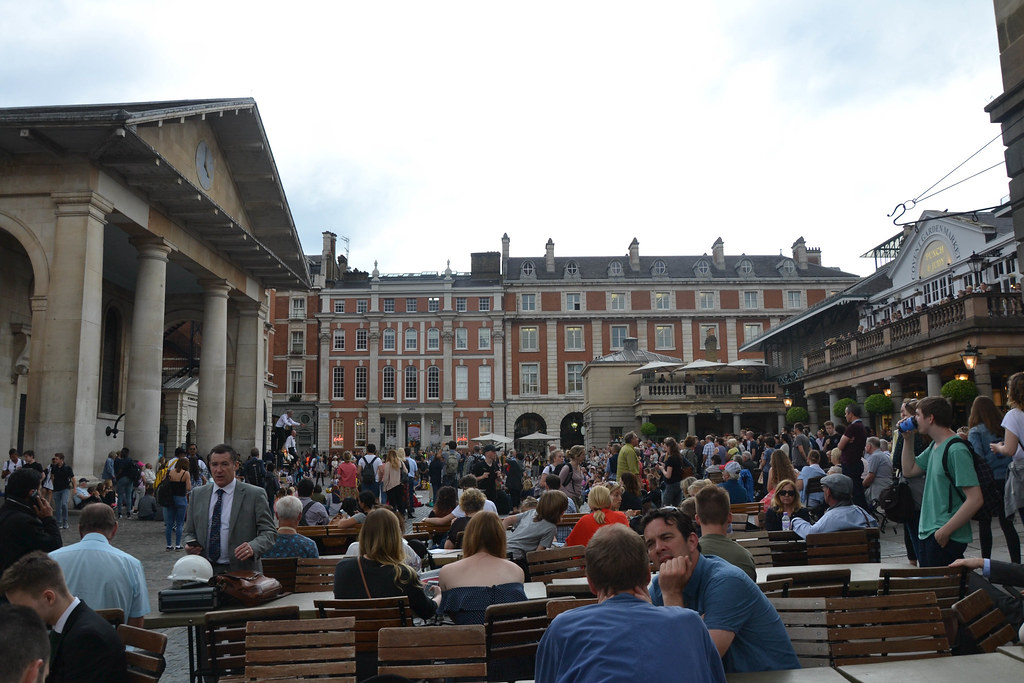 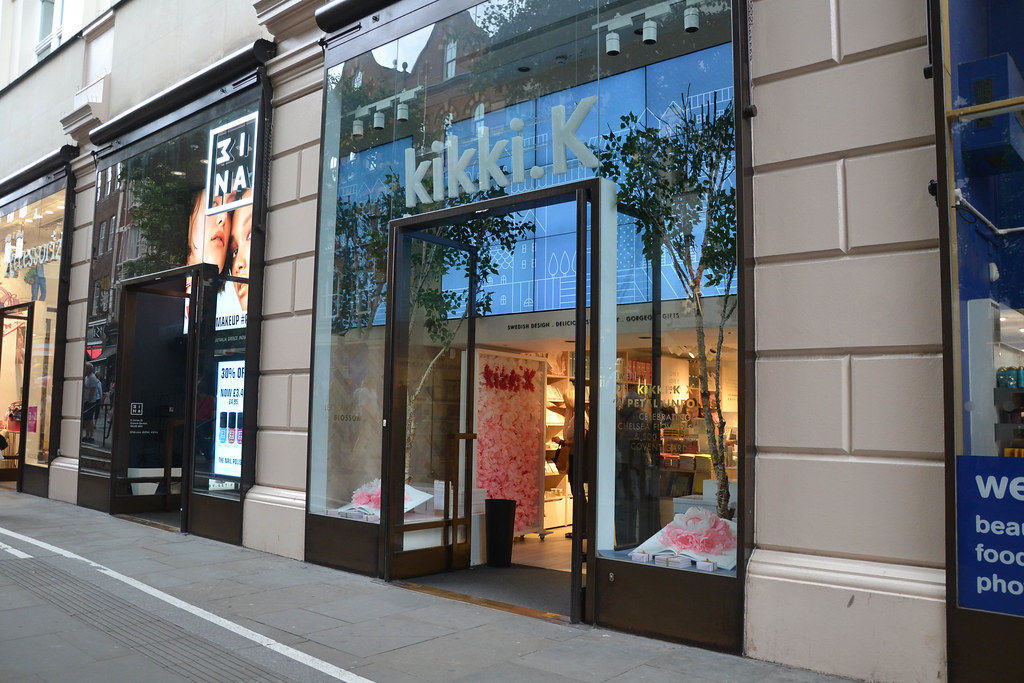 If you didn’t already know this about me, I love stationery!!!!! And walking into this Kikki.K store was a transcendent experience. I came back another day and I actually got to meet Kristina Karlsson, the founder of Kikki.K and all around tall beautiful Swedish lady. I basically tailed her around the store before my brother gave me a pep talk until I had worked up the courage to ask for a photo with her, and then when we left I screamed about it for the rest of the week. Living in London is crazy amazing, you guys. Speaking with you now, from where I’m sitting on my couch with a family of turkeys in my backyard (there’s a group of turkeys that terrorize my town), it was a wild time. Living in big cities is just like that, I guess. There’s always something going on. Like, at a certain point, perhaps the Queen and I were brushing our teeth at the same time. Isn’t that wild to think about?! 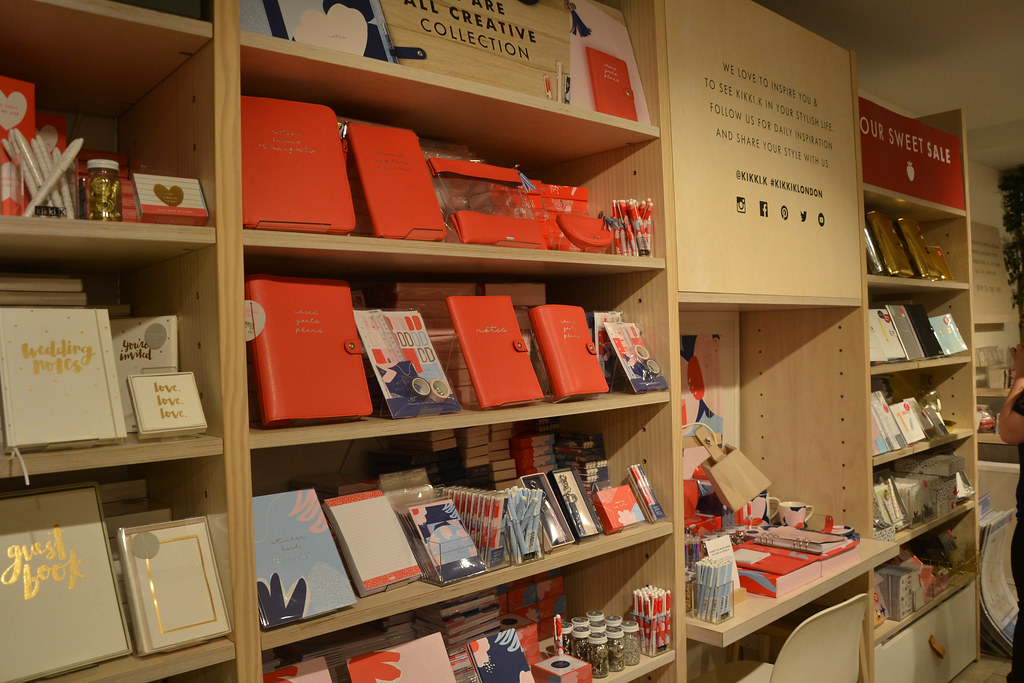 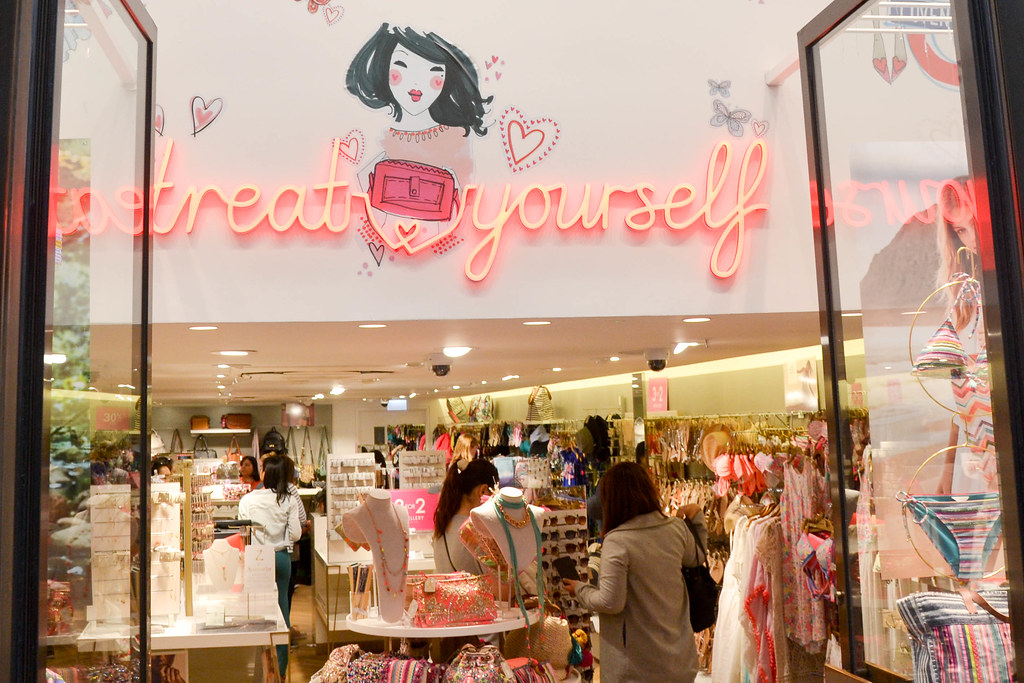 I also want to just take a second to appreciate the British high street!!! It’s so good. American malls can never compare. 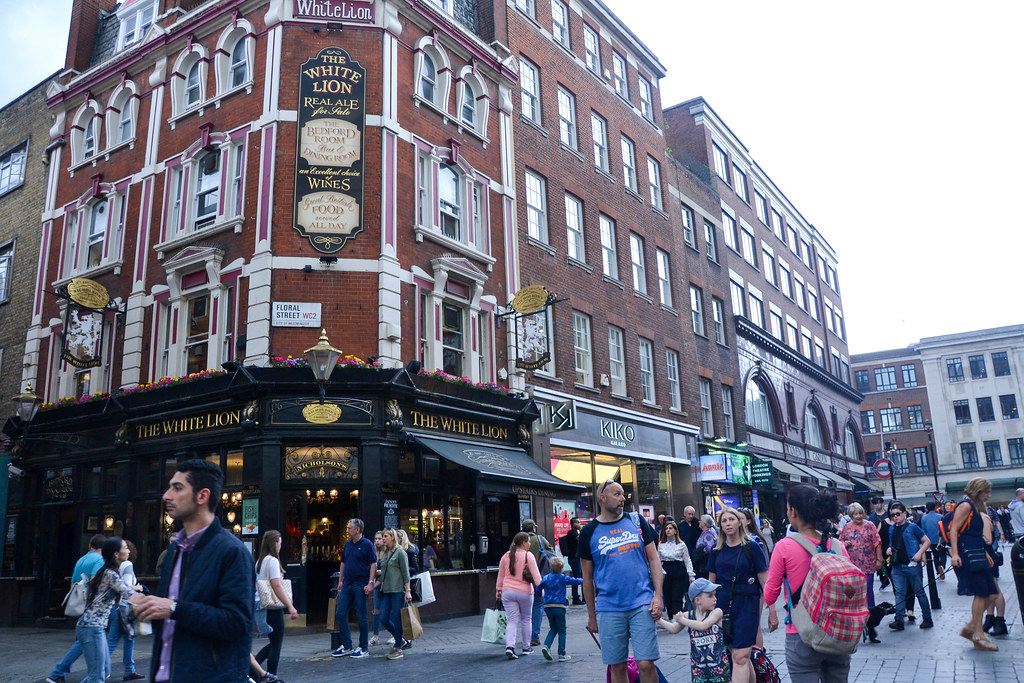 AND British pubs!! American bars cannot compare at all. I would rather hang out in the bathroom of a British pub than a bar in my town. 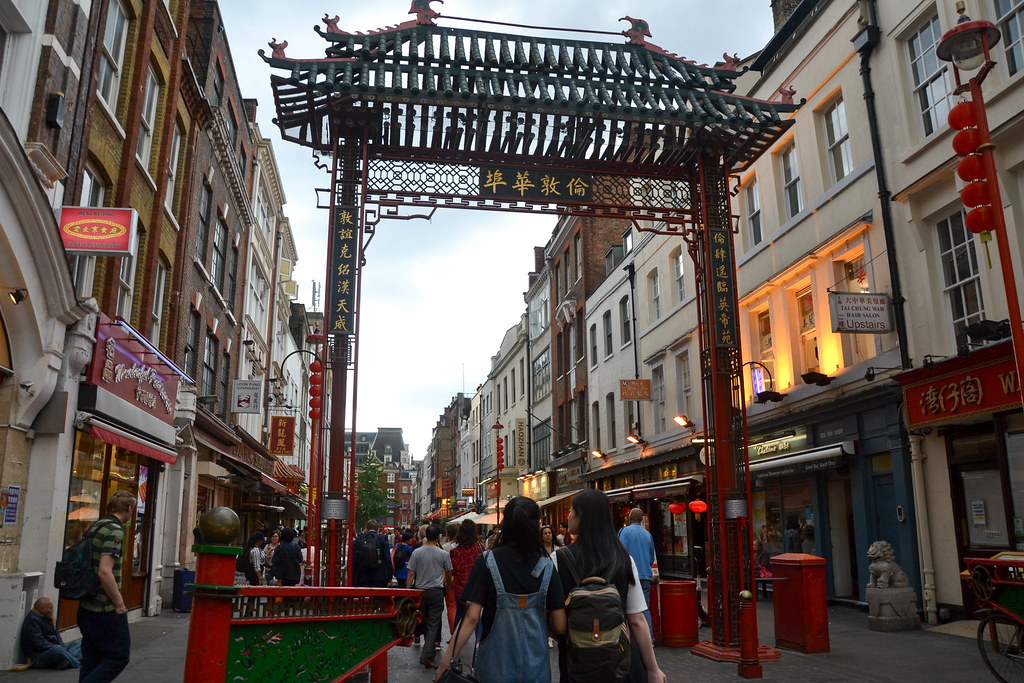 Chinatown! I thiiiink on this day we went to get rice or something? 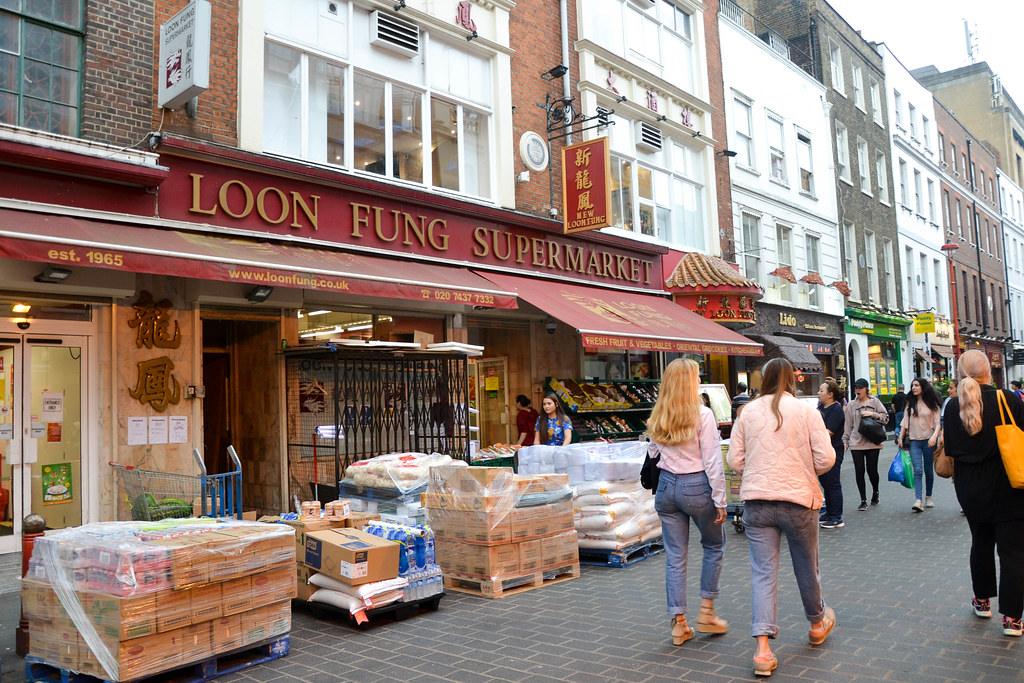 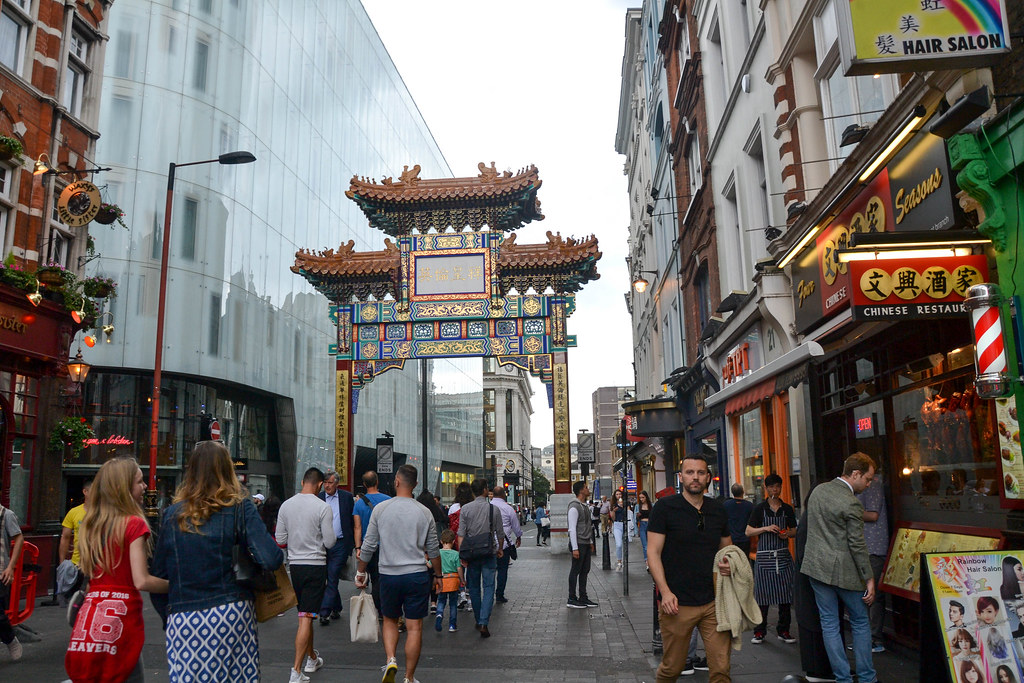 That’s it for this time, my dudes.