Today, I thought I’d share some of my hopes and goals for this new year. I might have called them ‘resolutions’, if that word didn’t have such clichéd negative connotations of abandonment/resentment. I’ve separated everything into 7 categories, adapted from the 10 categories I saw in this blog post from Boho Berry, and for each of them I set 3 goals for myself. Some of them are pretty specific (journal twice a week), some of them are pretty vague (does “take no shit” actually mean anything????), and all of them are things that I hope come into fruition by January 1st, 2019.

I like the idea of fresh starts and goals, but I vacillate wildly between cynical pessimism and hopeful blindness – by which I mean, I either think there is no way I’ll accomplish anything and I give up, or I have this optimistic blind faith that it will happen and therefore I don’t put much effort into actually making it happen. The end result is, of course, that nothing really happens. So I’m hoping this year will be one where I actually make shit happen! What a wild concept. I’ve set out my intentions for the year, and I’m going to check in regularly with both my Passion Planner and Evernote to plan actionable steps and keep myself accountable.

I’m also going to try and not be super hard on myself too, and just leave room for natural change to occur, so if I fall short, whatever! I tried and did something! I’m trying to remind myself that a little something is better than nothing. I’m a bit of a perfectionist and I’ll often have this impossibly high standard for myself to reach, but I’ll psych myself out so much so that instead of barreling towards the goal, I’ll kind of freeze up and just… not do anything at all. This makes zero sense at all, I know, and whenever I try and explain that this is one way my #depression manifests itself I’m met with really confused looks and I’m like, buddy, I know this makes no sense! Intellectually I goddamn know that! It’s just getting my brain processes on board with that is really hard! ¯\_(ツ)_/¯ 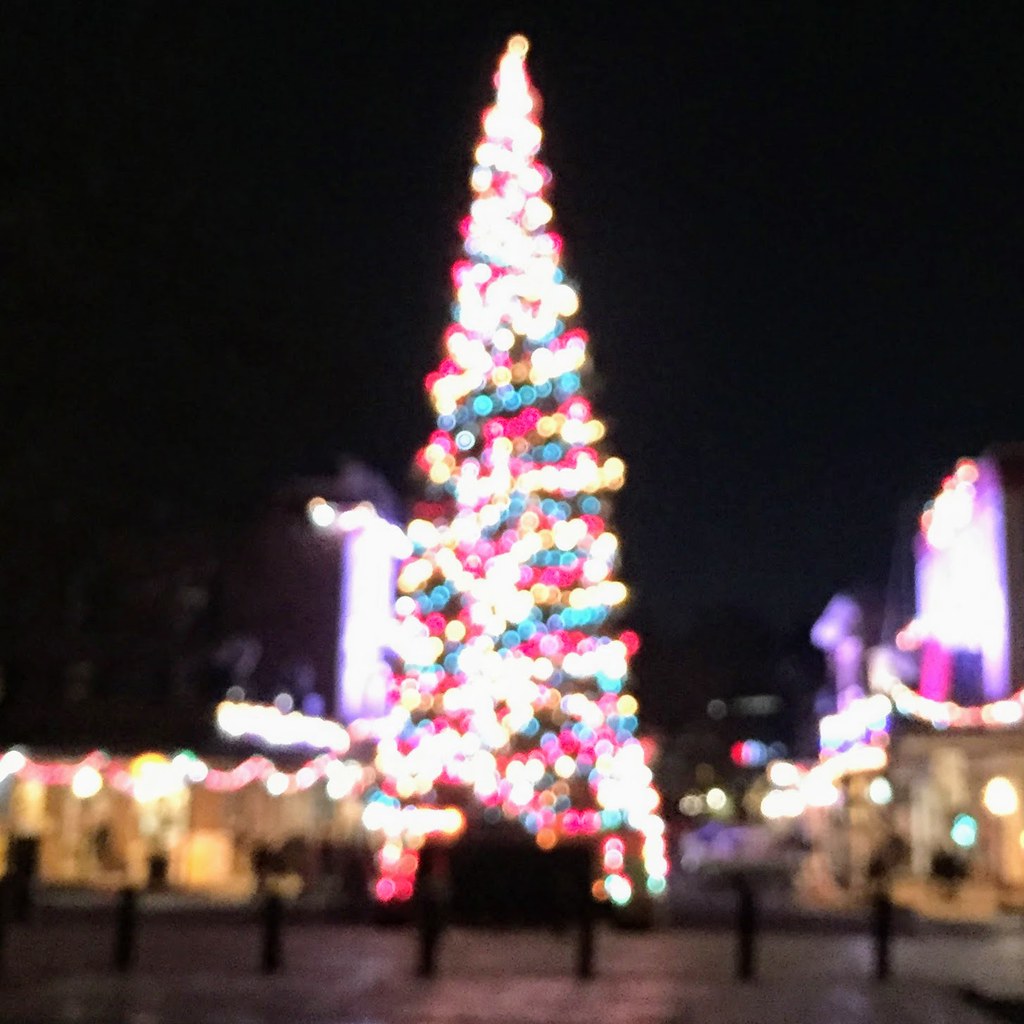 For each of the 7 categories I’ve come up with, there’s a single goal out of the 3 that I really want to accomplish, above the other two. If I succeed in just that one area, I’d feel like it was a job well done.

Personal Development – Like probably everyone out there, I am forever striving for better time management skills. Sometimes I’ll get up from the couch in an Instagram-induced stupor and it’s dark outside and nothing feels real and seventeen hours have passed and I’m just like !!! Maxine!!! What the actual fuck!!! So, I’m trying to keep a handle on the mindless scrolling I do. I could read instead. I could cross stitch instead. Endless possibilities that do not involve looking at highlighter jelly swatch videos.

Health & Fitness – I really want to pick up running again and really make it a habit and a part of my routine. I finally completed the Couch to 5K program in 2017 (I had been trying to complete it for probably 3 years before that lol) and was running 5k three times a week for a solid bit, and I want to make that ‘solid bit’ just ‘my life’ again!! The therapist/psychiatrist thing is a big goal too, but I’m putting running first because I think that’ll be a big help for my endorphins~ and brain chemistry.

Education – I’m going to community college right now and I’m hoping that by the end of 2018, I’ll be on track to transfer out into a 4-year institution. I have literally zero idea what I want to do as far as careers and future schooling goes, so I’m desperately hoping as a broader goal that I’ll have a bit more of a clue as this year goes on. For now, I just want to explore as many things as I can, and see if something really sticks out to me.

Business & Financial – I buy too much dumb shit. I’m actually pretty good at keeping track of my expenses, and I record everything in my planner so by the end of each week I see where all my money’s gone. Now it’s just a matter of self-control and, like, making sure I keep the money in the wallet. I just want to mull over purchases more and spend on things that will contribute to my life more than, say, a $15 top from TJ Maxx. Investing in fewer, better things.

Online – As will be a surprise to no one, I am not consistent with this blog and I reaaaaally want to be! I’m setting myself the goal of blogging ONCE a week this coming year. Is that too big a goal? Er, maybe. But I think I can do it. This falls in line with the ‘perfectionism’ problem I mentioned earlier; I dream up how I want my post to look and I can never get it to look quite right, either because I lack the skills or time to make it happen, and then I eventually just don’t publish and the post languishes in my drafts forever. NO MORE, I say! I’m hoping this quote from Deb Perelman of Smitten Kitchen will come true: “The more you work at it, the closer it gets to what you have in your head. The more you work at it, the easier it gets.”

Fun – I love to travel and I want to take a solo trip this year. I’ve only really traveled with my family before, and tensions can get a bit high with the four of us. So I want to go somewhere and not have to worry about anyone but myself. It would be a challenge (because I lowkey have social anxiety and freak out about, like, asking for extra barbecue sauce in a restaurant) but in the past, when I’ve had a day to myself somewhere, it’s been the best time. I don’t know when or where or how just yet, but I’m gonna make it goddamn happen! (Plus, I turn 21 in March, which means I can get drankz!)

Relationships & Household – So, I’m kind of bad at making friends. I blame this mostly on the aforementioned social anxiety. I’m pretty awkward as a person, and it really just is a matter of whether it tips into ‘charmingly awkward like Colin Firth’ territory or stays in ‘train wreck awkward like Donkey from Shrek at a dinner party in the Hamptons’. It takes me a while to get comfortable with people. I’m hoping to cultivate more good friendships this year (and maintain the ones that I already have, of course) by being more open and friendly and less standoffish. I guess I want to be kinder and nicer, and I’m hoping it’ll lead to a good gang too 🙂

Alrighty, those are my goals for 2018! I hope that when I look back in a year I can say I’ve done all of these things. I’m gonna try my darnedest to make it happen and I’ll keep ya posted as to how it goes. I hope this year is good to us all and brings us good health, good food, good shoes, no nuclear war, an increased commitment to fight climate change, and also maybe Donald Trump losing his dentures during a televised speech.