More London pics today!! Today we are takin’ a wander over to the Natural History Museum and Harrod’s, which both need no introduction or description, with a stop in the middle at Nando’s for food. If you take away one thing from visiting my blog, let it be this: Nando’s is the crown jewel of the British Empire. *mic drop* 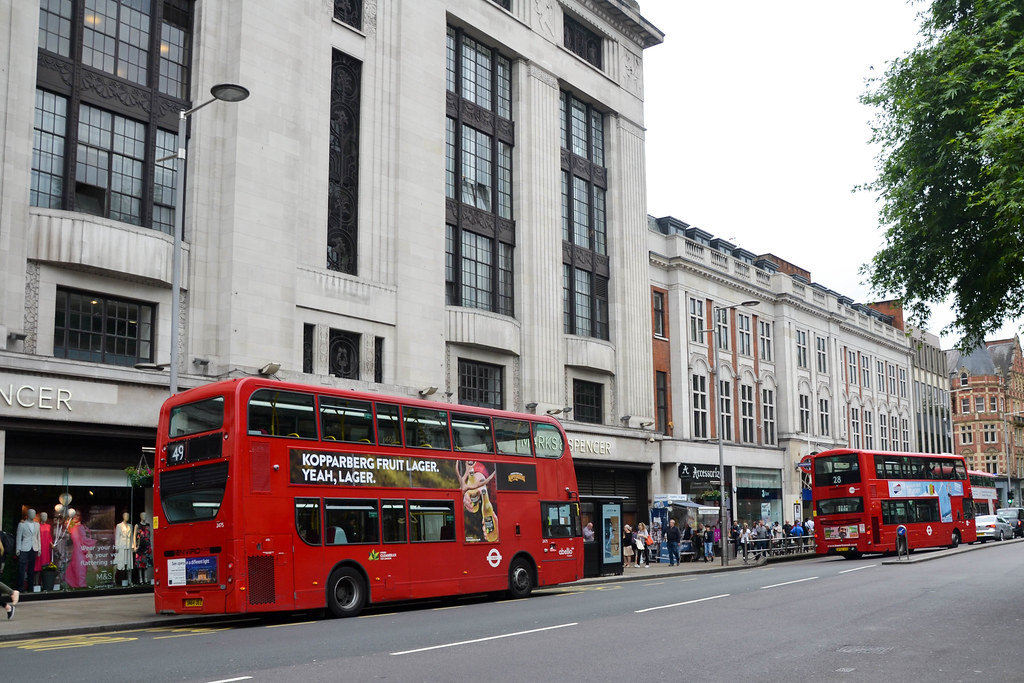 A close second for crown jewel of the British Empire would maaaaybe be the shops on the high street. Marks & Spencer is unreal. Honestly. I guess I could compare it to Target in the US, because you can buy clothes/food/a lot of other shit there, only Target is like…the Guy Fieri version of M&S. And M&S doesn’t really sell electronics or toys. OK, this comparison did not pan out, but my ultimate point is that M&S is a heaven and if you ever find yourself in the UK, that should be your third stop. (First = hotel/lodging. Second = pub for food/drank.) 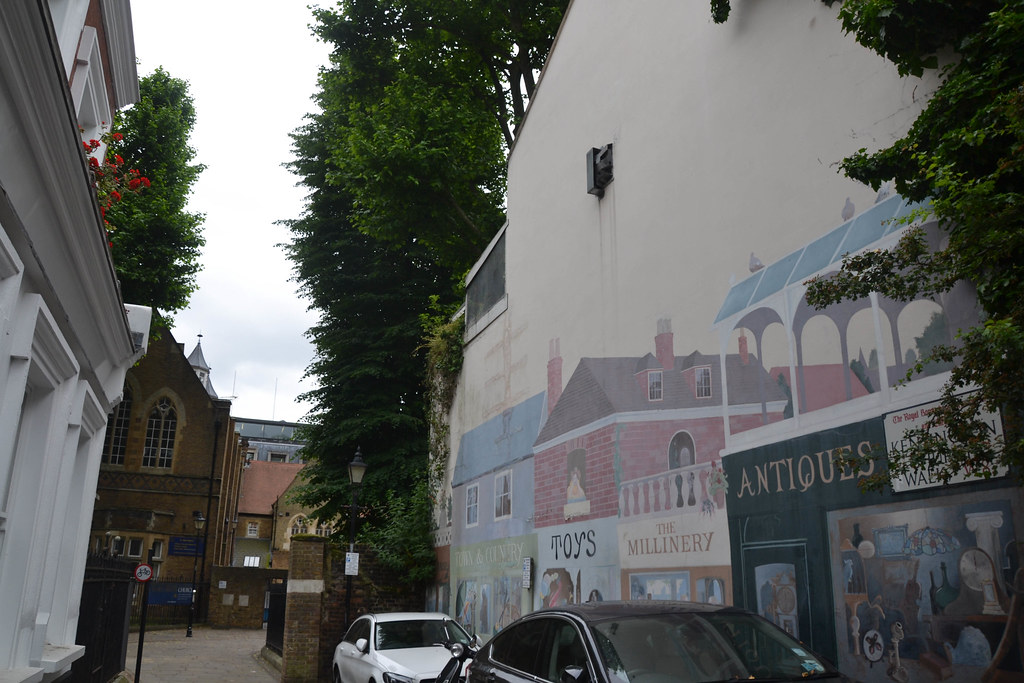 This is a little alley that, um, I cannot quite recall the name of, but it’s just off Kensington High Street and there’s a few very niche-looking expensive shops and then a church, as well as this mural on the side of a building. Cute, right? 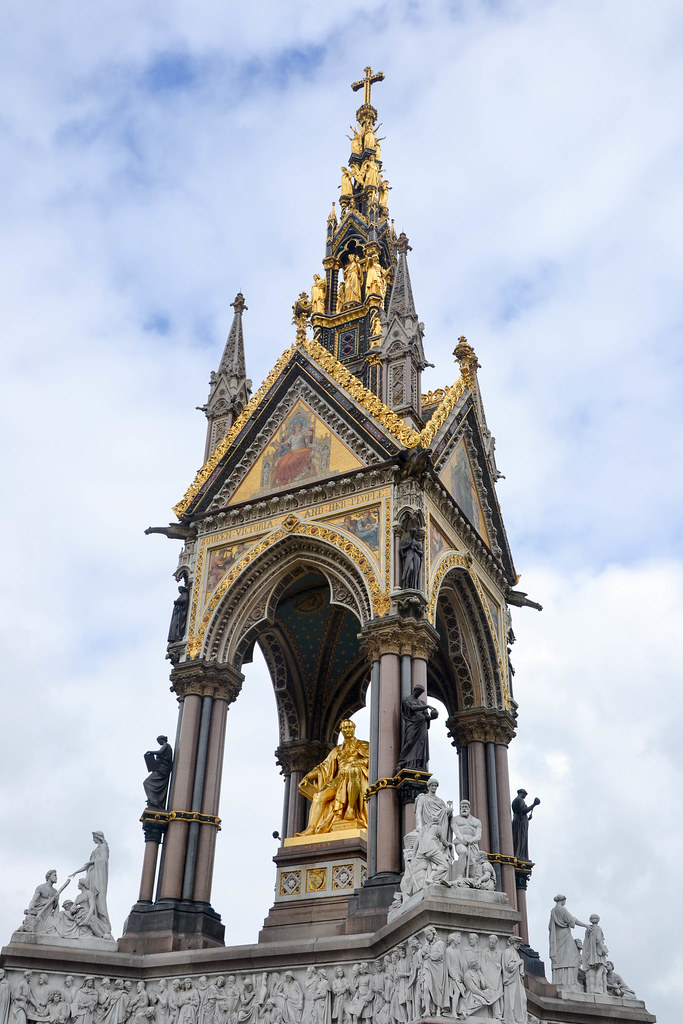 Could Queen Victoria commissioning this gold statue of her deceased husband be considered #couplegoals or nah? 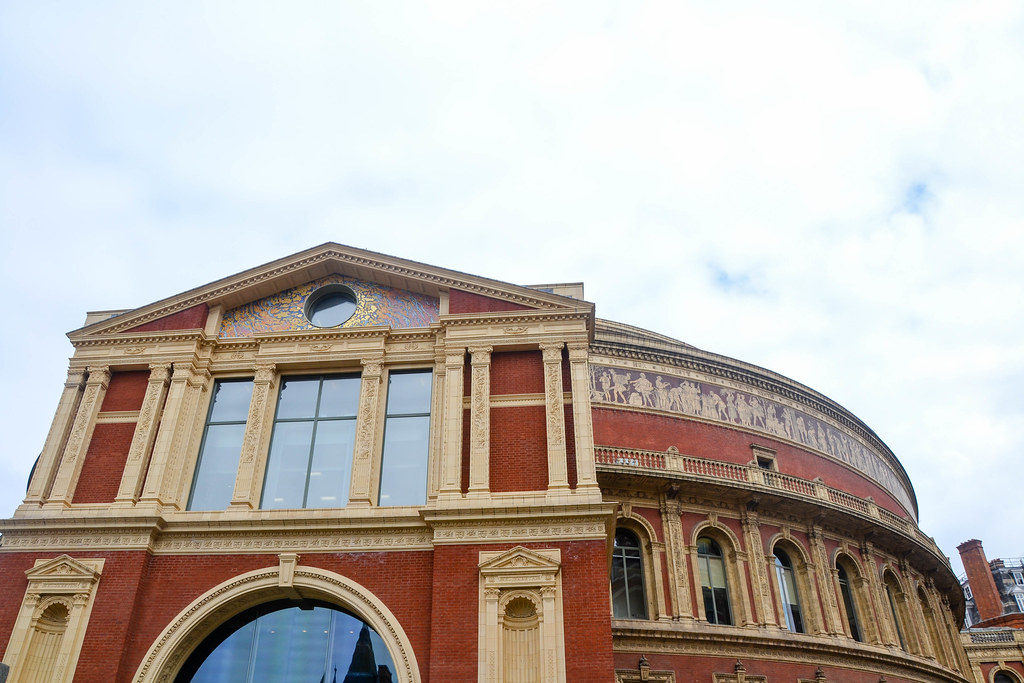 If not, then building a frigging concert hall for him surely can be. 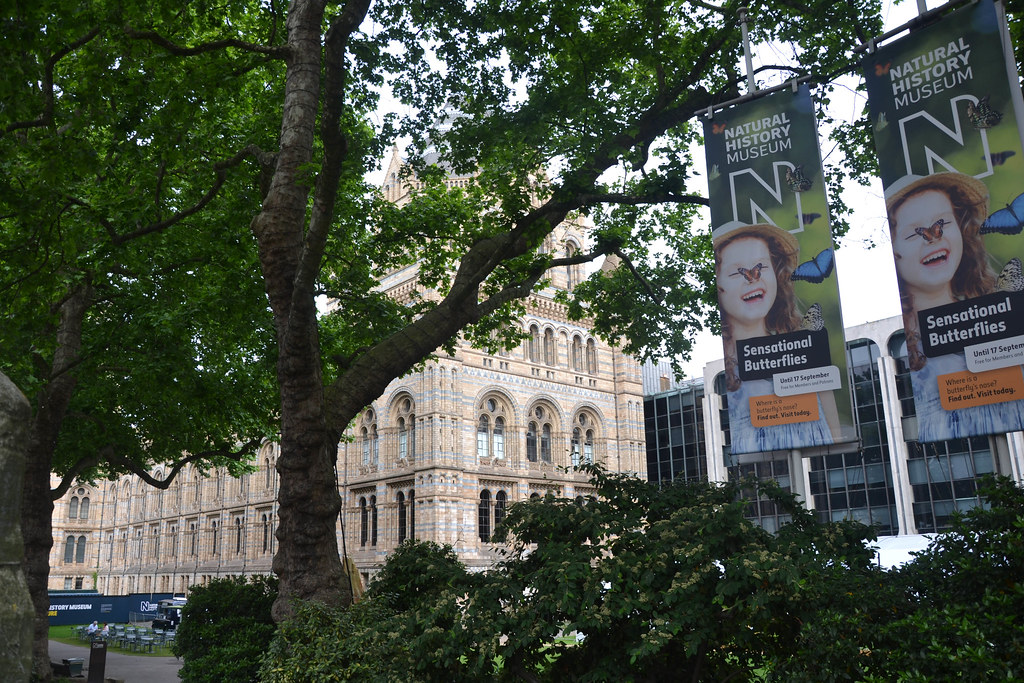 During this time, the National History Museum was being renovated or repaired so the big grand entrance was closed off and you could only enter through the side doors. A bit of a bummer, but what can ya do. 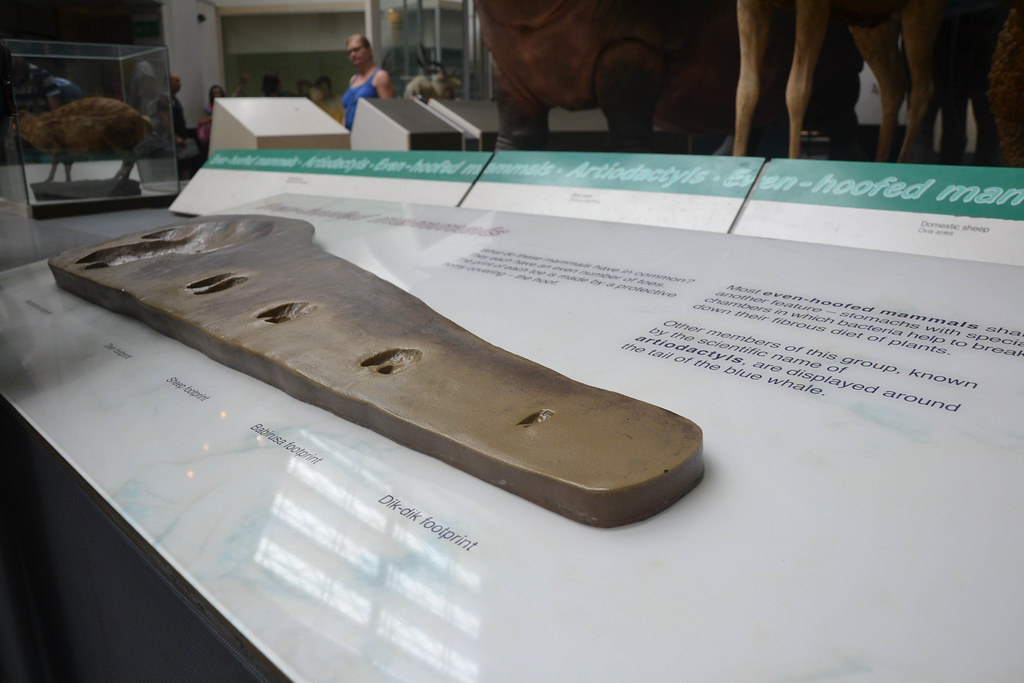 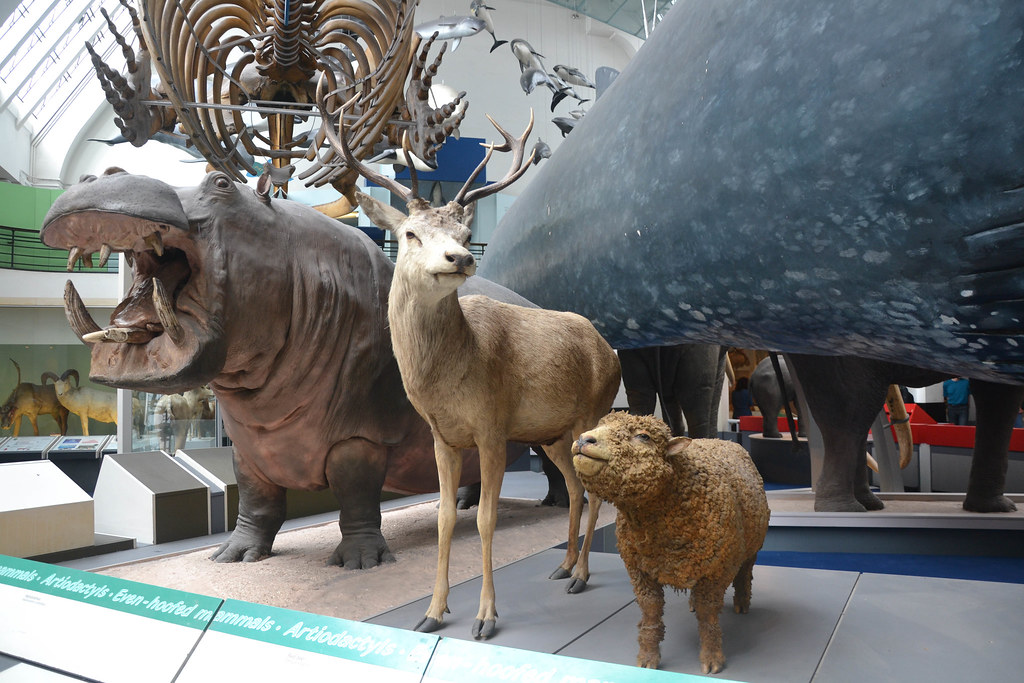 Stuffed looking animals are kind of sad to look at, don’t you think? It’s weird to think that they were once a living, breathing thing and now they’re just kind of lifeless and propped up so we can gawk at them. 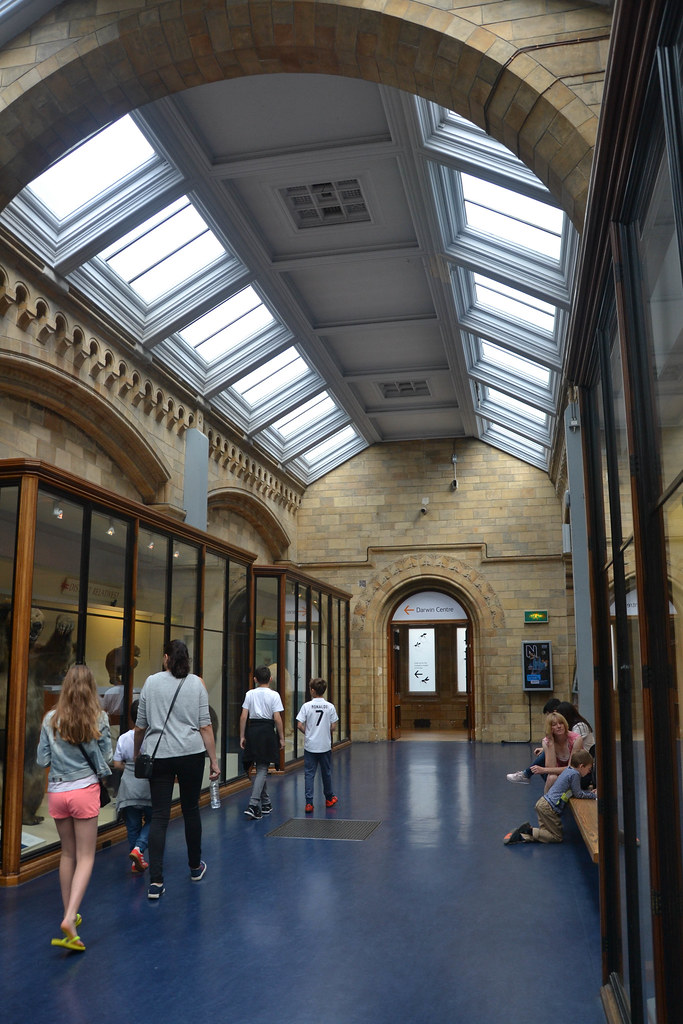 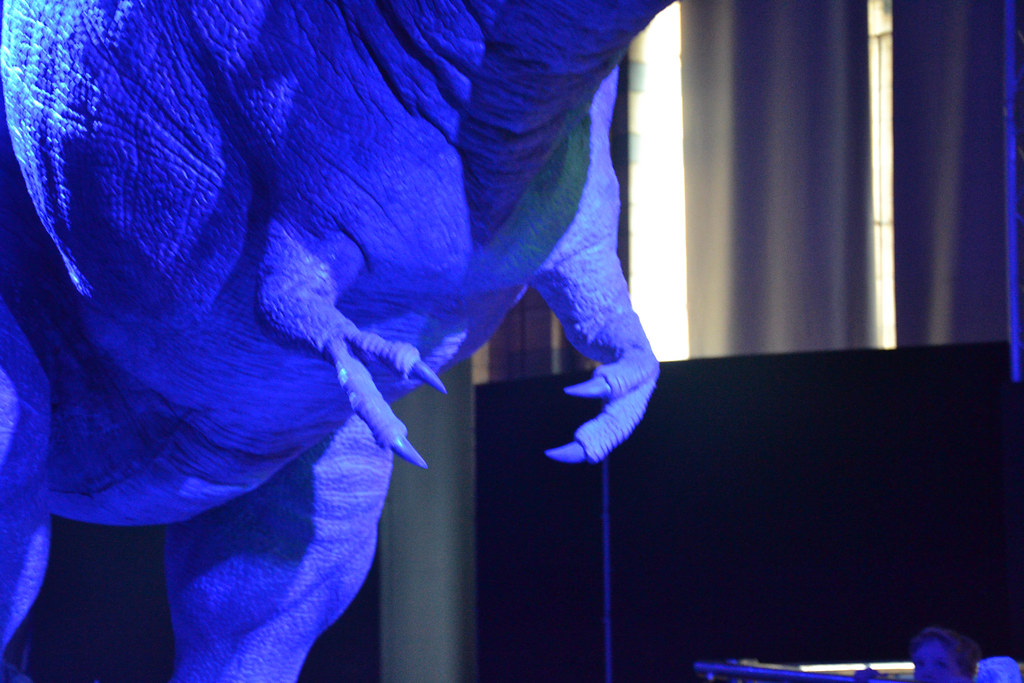 The dinosaur room/exhibit/thing! The animatronic T-Rex was a big hit with my lil cousin. 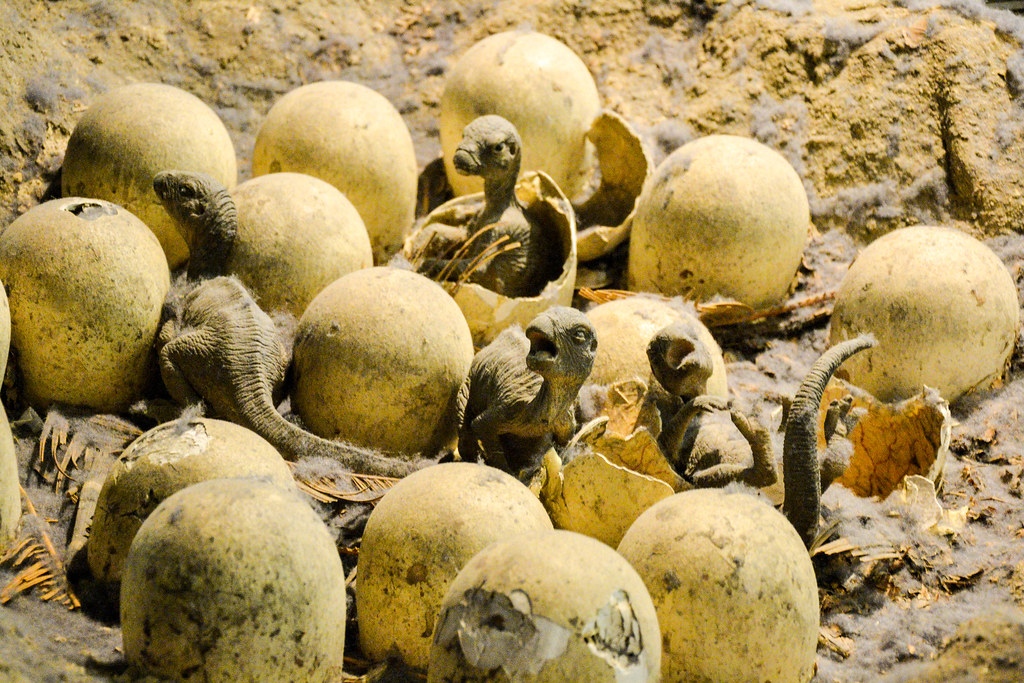 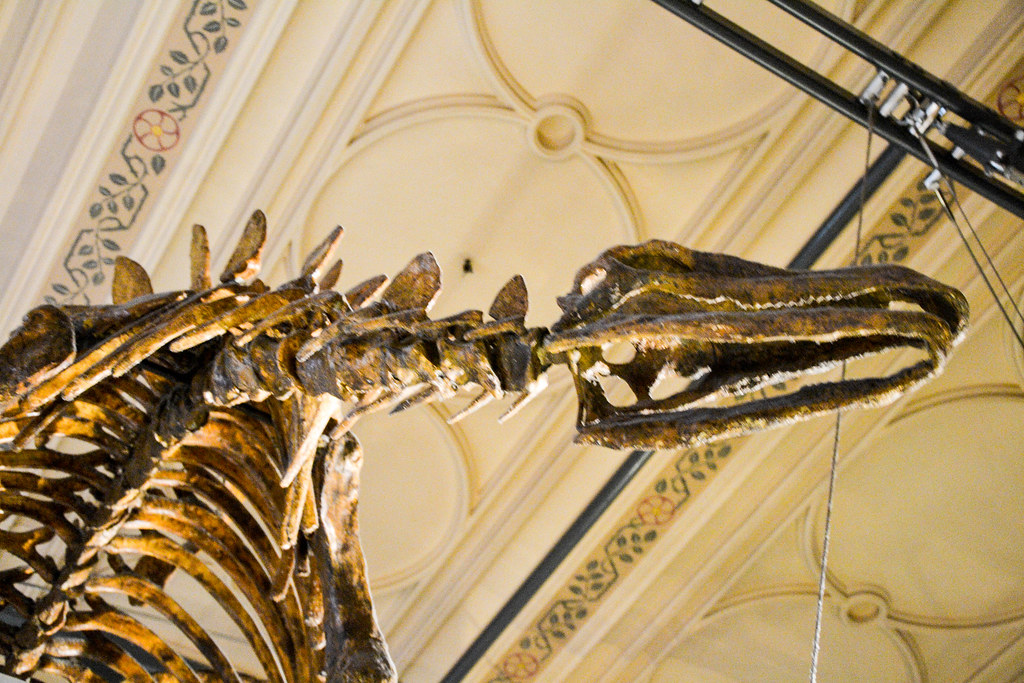 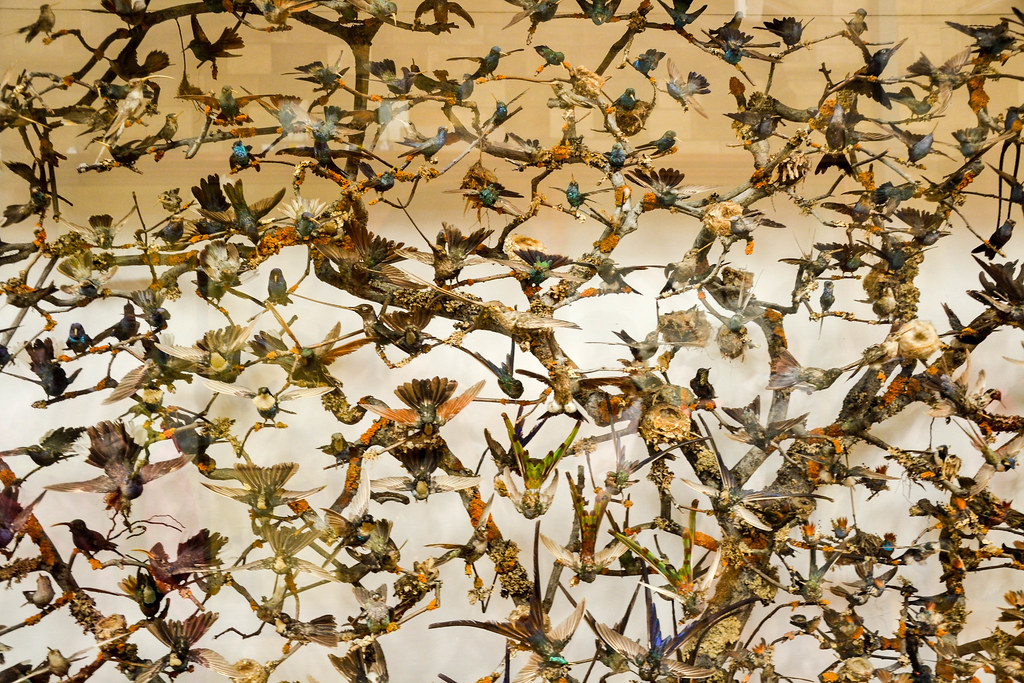 These hummingbirds have faded in color over time, but can you even imagine what this would look like with the vibrancy of their iridescent feathers?? 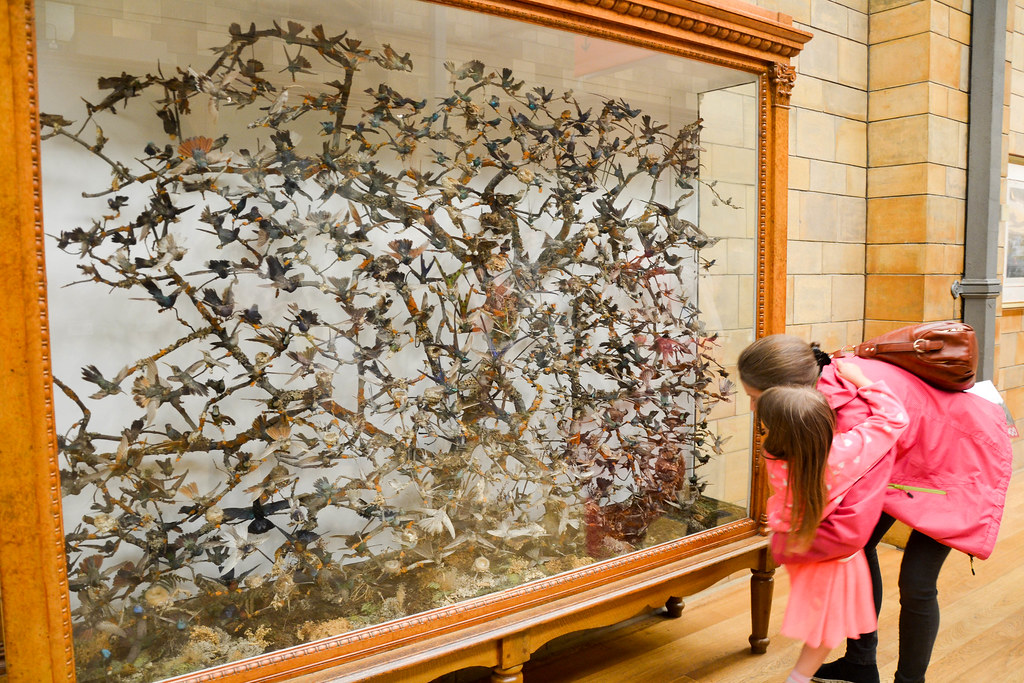 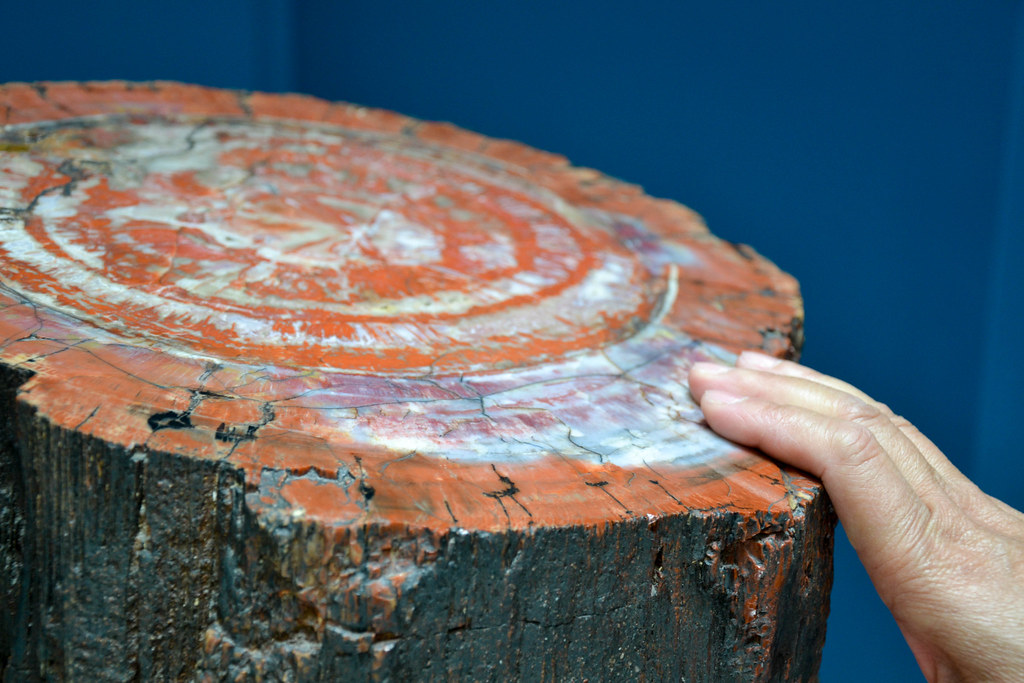 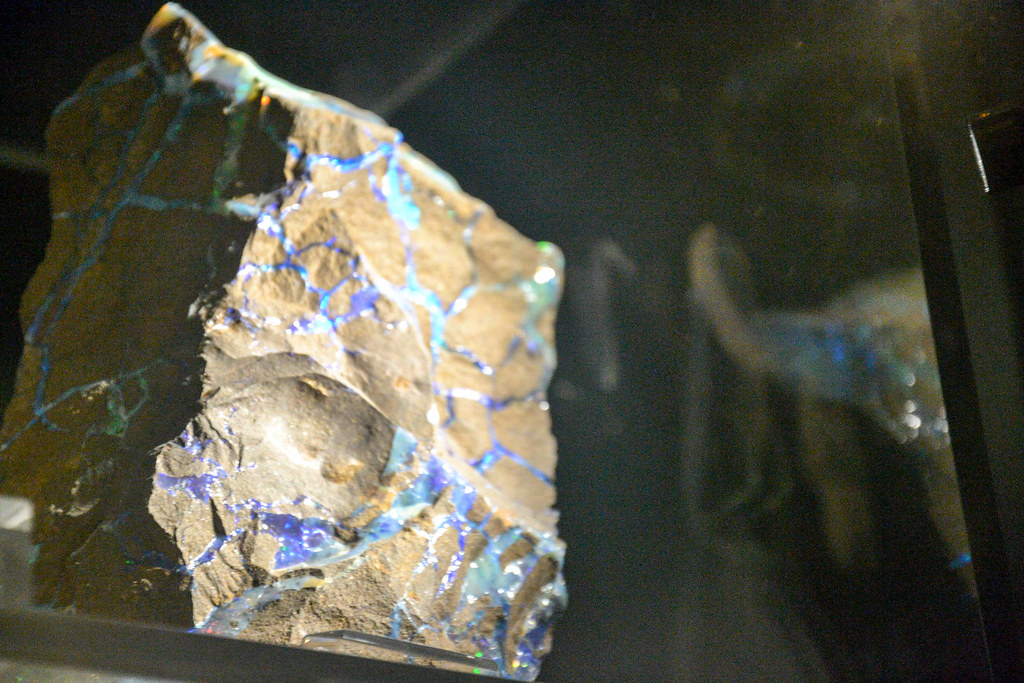 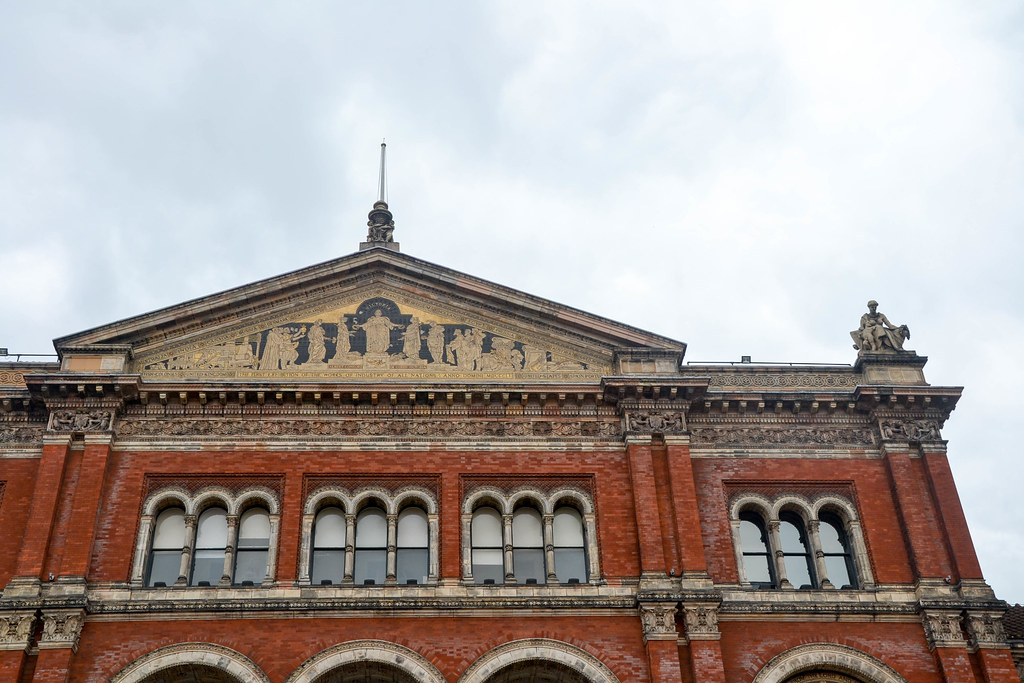 This is not actually the Natural History Museum lol it’s the Victoria & Albert Museum (which we’ll be getting into later!), but they’re literally right across the street from each other so I think on this day I took my aunt over just to have a cup of tea or something. 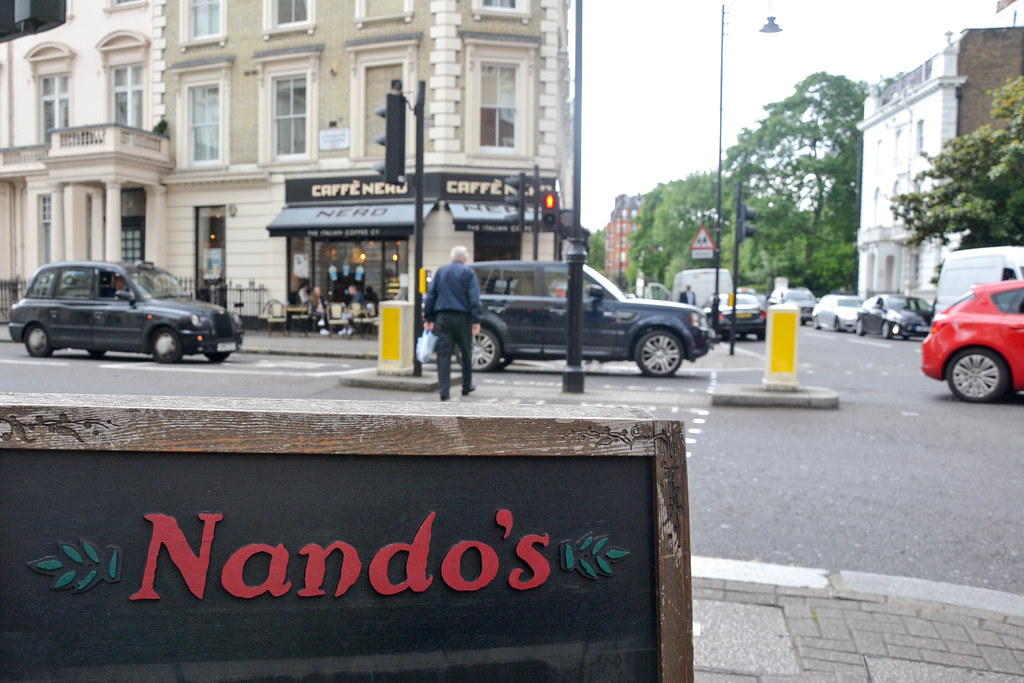 And then we went to THE REAL FOOD! 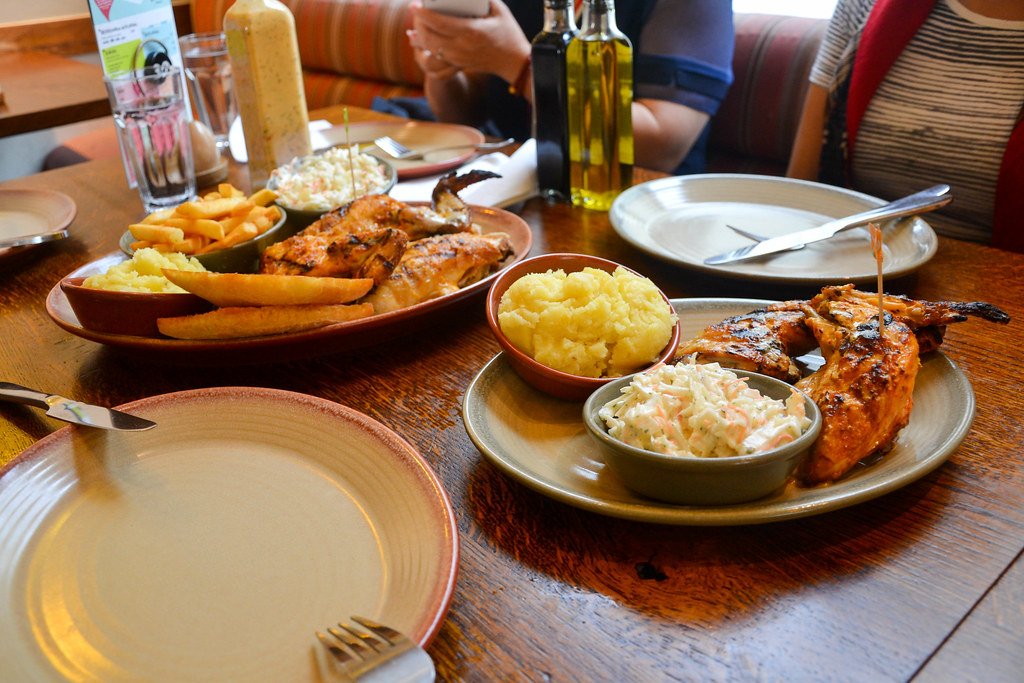 Nando’s, my dudes. A highlight of the British culinary scene. Dead serious. Lol, but for real, it’s so good. As long as you don’t have, like, Gordon Ramsay’s taste buds and expectations, you should like it too. 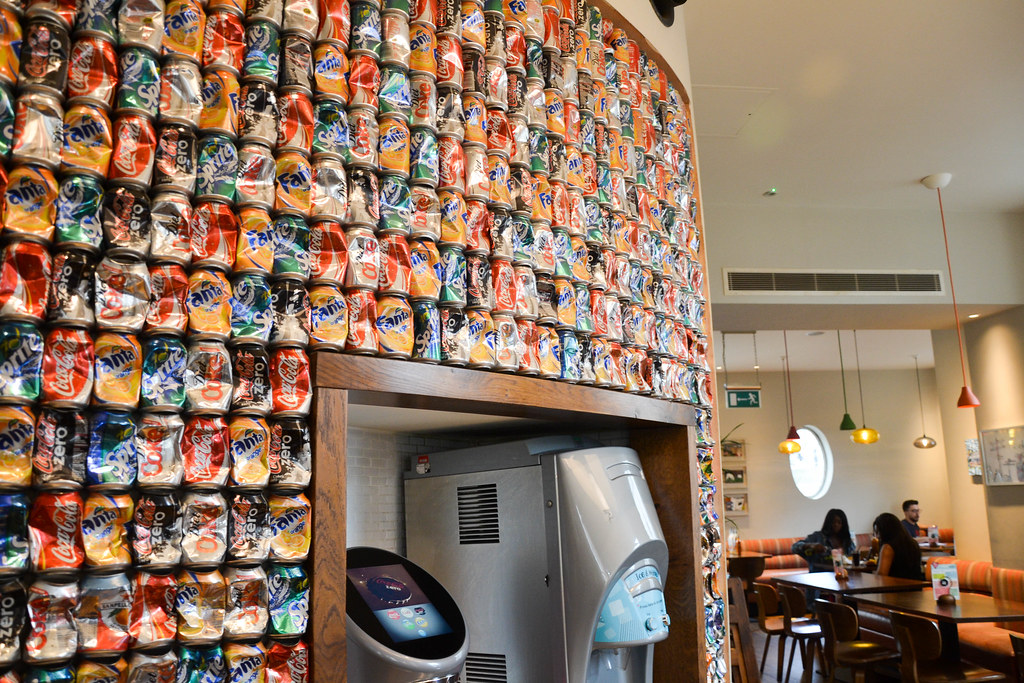 This was, like, the 7th location I went to (pls refrain from judgement) and I thought this soda wall was really cool! It’d be a cool DIY project if you could, like, figure out how to do it well. 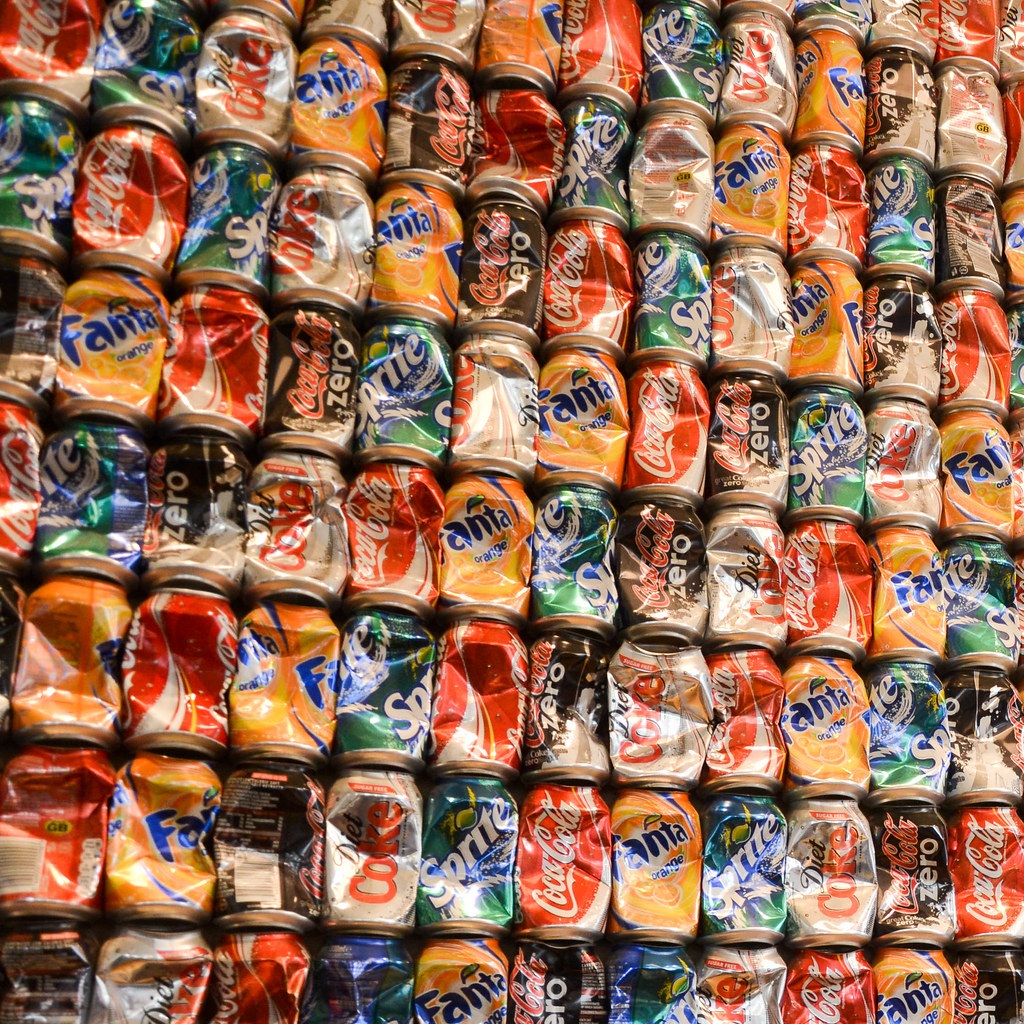 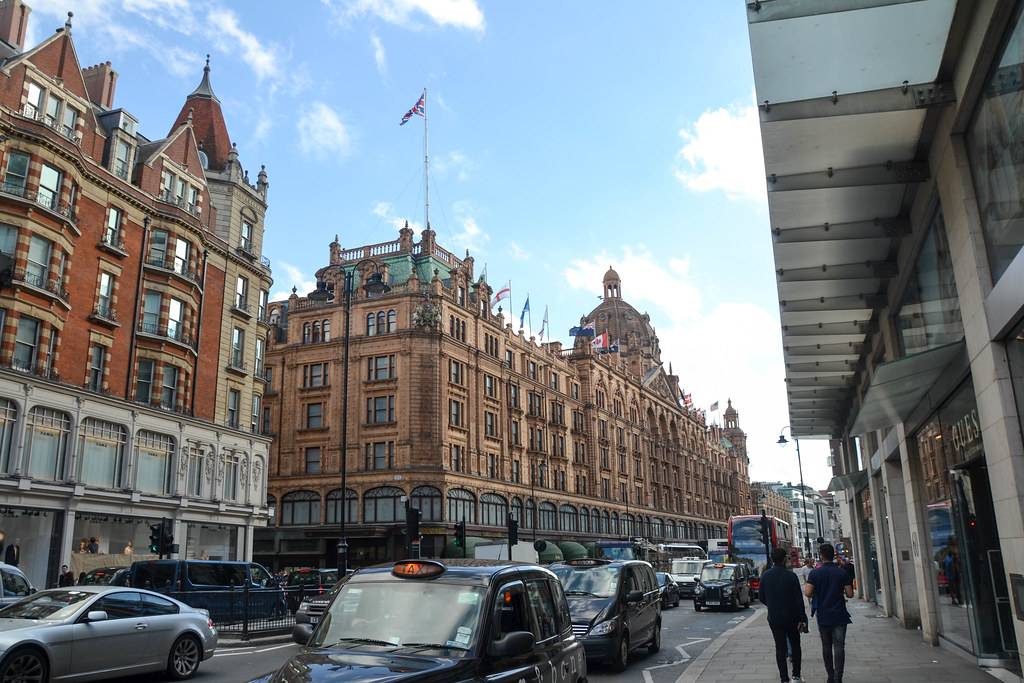 Aaaaand – Harrods! The famed British ~luxury~* department store. It is so ostentatious. And I mean that in a good way. Even the air feels like you should be paying them copious amounts of money just to have it touch your skin as you walk through the door. 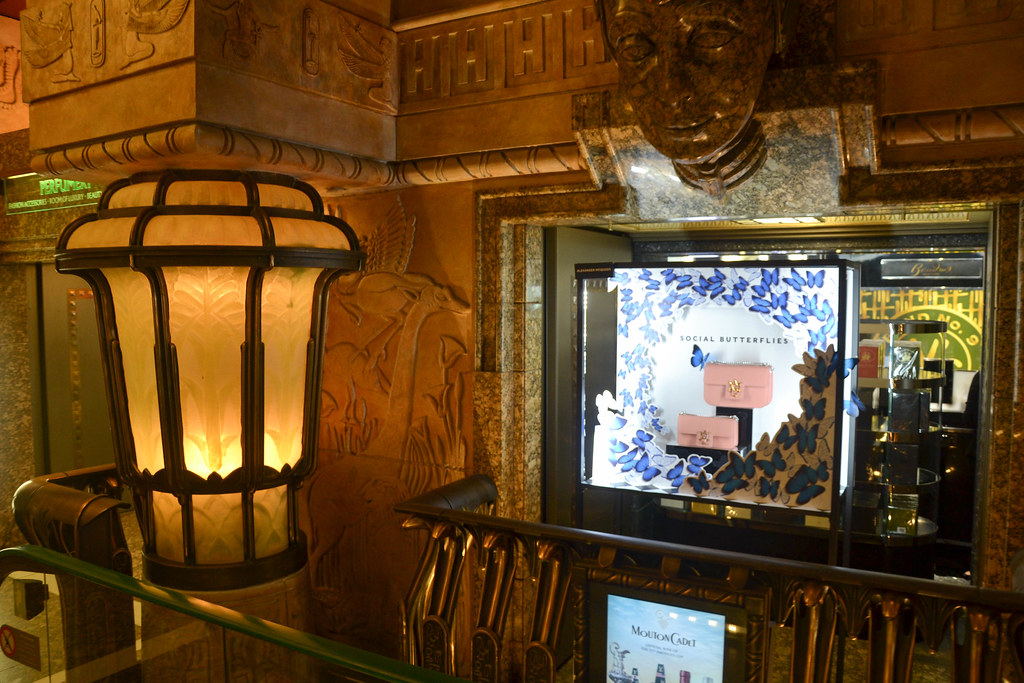 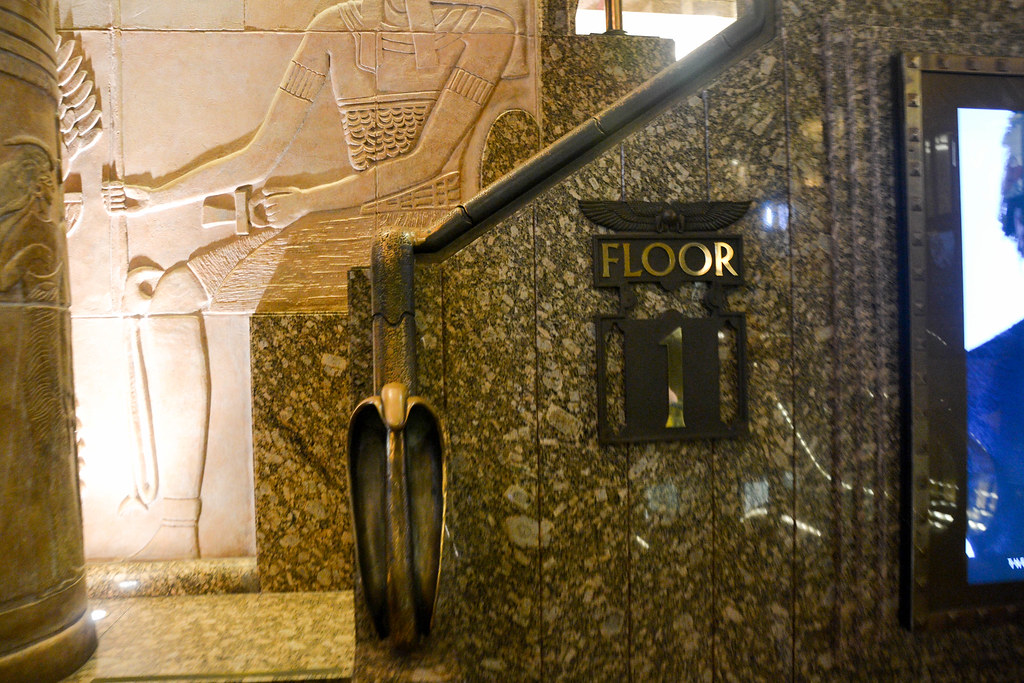 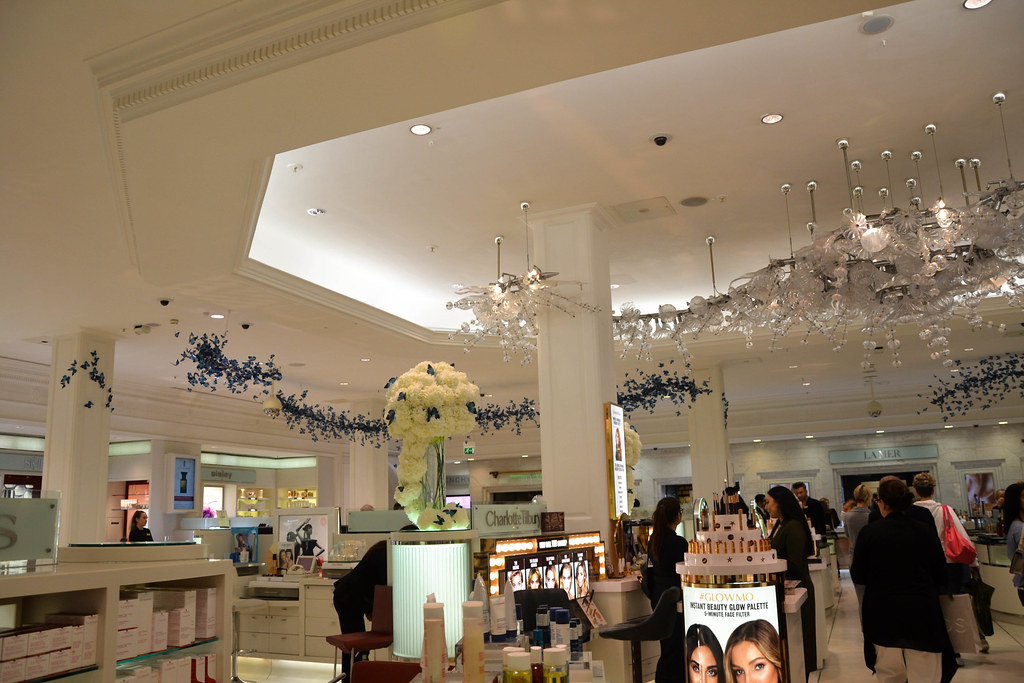 Harrods does themed decorations, and this time when I went it was butterflies. Those blue specks hanging around the ceiling? Butterflies! 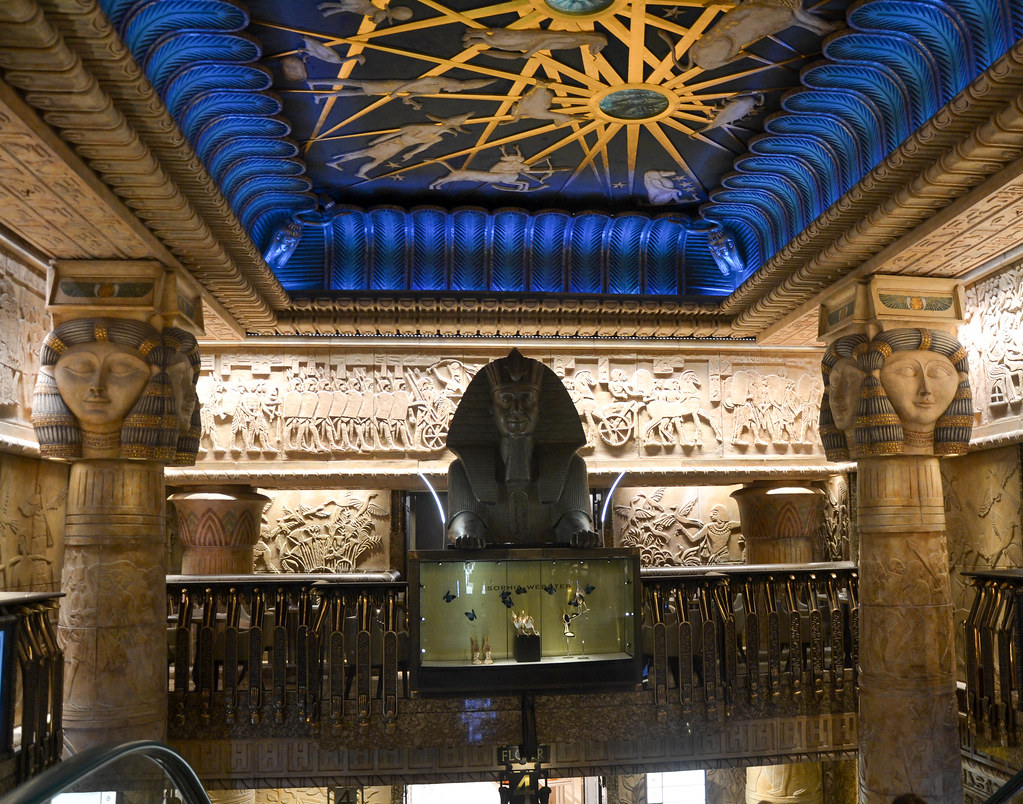 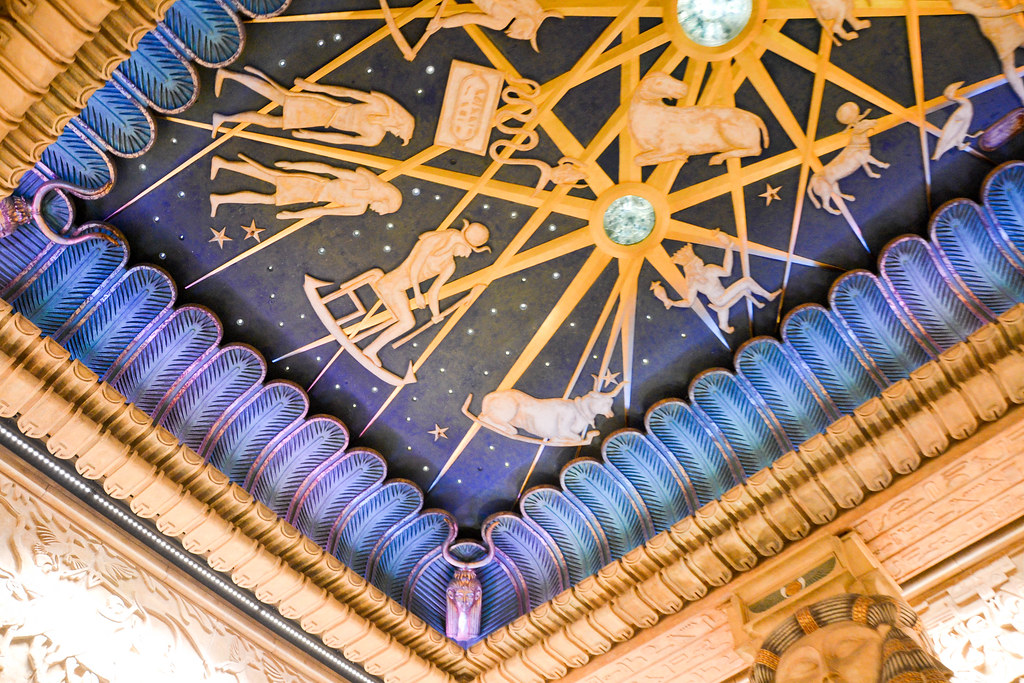 This is the ceiling at the escalator, so you have to take it up to the very top. It’s worth it, right?! 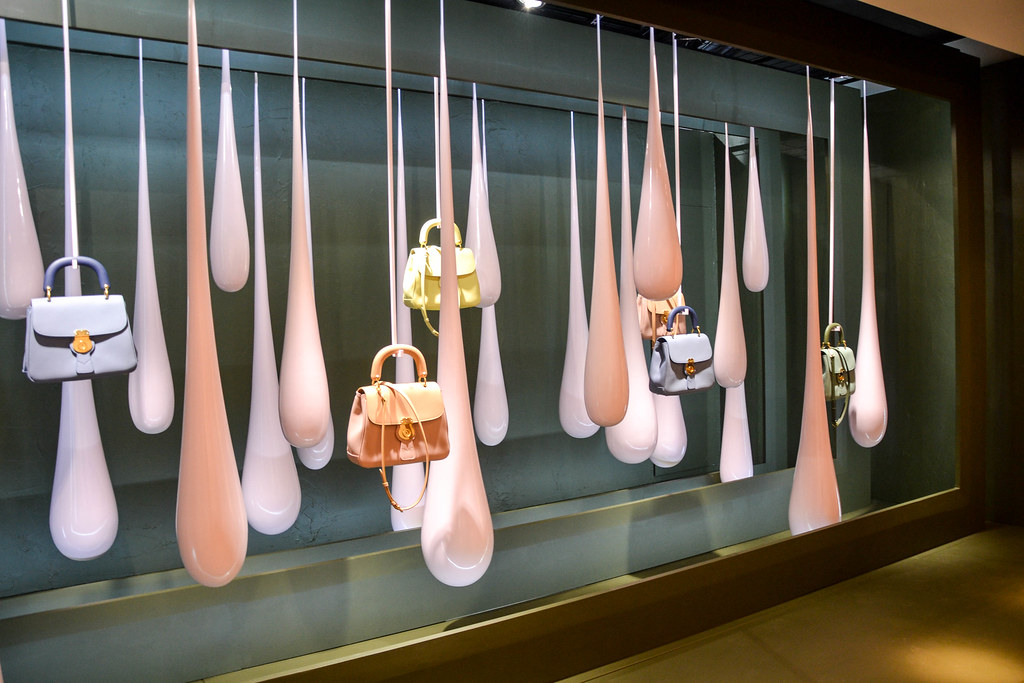 Harrods also does the best window displays, in case the photo above was not enough of a visual representation of that idea haha.

That is all from London for now! Thanks 4 readin’ as always and I shall see you very soon with more belated London pictures 🤙