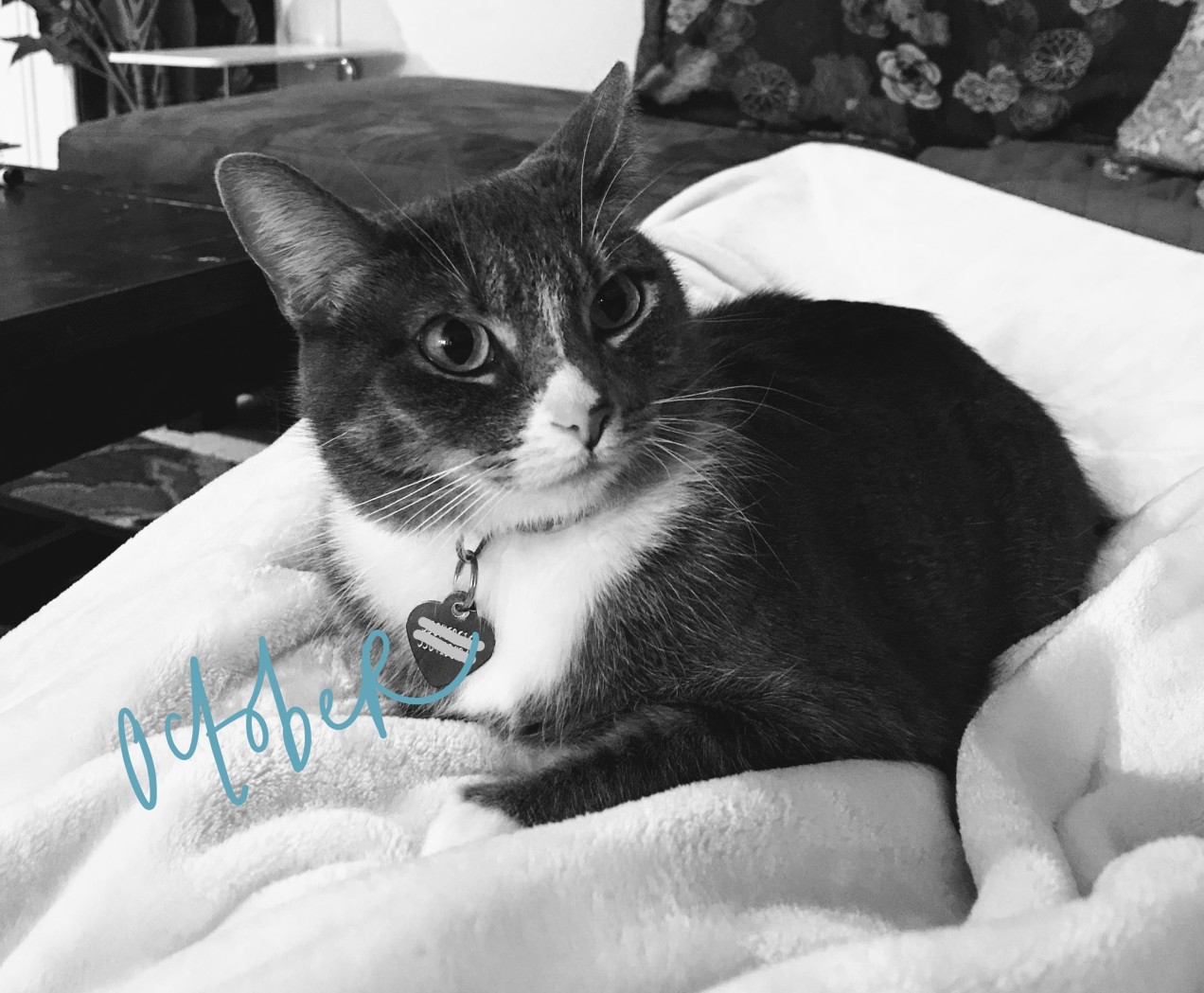 It’s the 11th of November already and I have no idea what happened in October. This is because 1) it’s already the 11th of November and I’m only now doing this because consistency and commitment are things That I Do Period Full Stop So There and 2) I have a sieve in place of a hippocampus and cannot remember a single iota of October, really.

(Images from 1) Paddington store 2) NBC and 3) my phoooooone)

The Good Place, the podcast: Sooooo0oOoOO the show The Good Place has a podcast which I recently discovered and I. Am. Obsessed. I discovered it about a week and a half ago and I’m on episode nineteen and like every 7 hours I send a text to my bf that’s like “GUESS WHAT JAMEELA SAID ON THE PODCAST CAN U BELIEVE IT OMG HAHA I LOVE HER”. It’s hosted by Mark Evan Jackson, who plays Sean, and each episode of the pod goes with the episodes of the show, with writers and actors and set designers and amazing people describing what they did and being hilarious.

My plaid pants: I got these in China but haven’t worn them since, as they shrunk in the wash and I was devastated. After I recovered from my dramatics, I wore them and, you know, it wasn’t the original fit, but they’re still damn cute. I’m constantly searching for pieces of clothing that are professional and fun and interesting; I’m really not interested in looking like my soul’s being sucked out of me via pantsuit. (That would be the title of my style book, if I ever read it.)

Paddington, the movie: Paddington 1 is a cinematic masterpiece. We have yet to watch Paddington 2, but I’m sure I’ll love it too and cry about it. This movie came out four years ago so I am a bit late to the party, but ohmygod it truly is something. I cried, I laughed, I oooh-ed at the cinematography and set design, I pledged my whole heart to this golden hearted little bear. If you need a heartwarming tale in these times, this is the one. A baby bear from Peru immigrates to London and finds his new home and a loving family? Oh god my heart can’t take it.

Girlboss Radio: This is Sophia Amoruso’s podcast where she interviews “girl bosses” (is that one word?), and I really wanted to love it because she has some really cool people on it and yay successful women, but, alas, each episode I’ve listened to so far has been grating on ye olde ears . So far I’ve only listened to three (the ones with Madeline Poole, Leandra Medine, and Aimee Song), so I do admit my sample size is not very large and it may well be a marvel. I don’t want to rag on it too much, but I don’t think being an interviewer is Sophia’s strength. In each of the episodes I listened to, it was only bearable because the interviewee pushed through and made it so. NPR has a podcast called How I Built This and I really love that one – even the ones on companies/ideas that I don’t particularly care for (like 5 Hour Energy lol), the host/interviewer always manages to pull some nuggets of golden wisdom out and keep the conversation going. I guess I was hoping for this to be like that, but Women in Fashion/Art Edition, and I’m really bummed it isn’t.

My lost wireless mouse dongle: Dongle is a funny word, first of all. Who decided to name that?? They deserve the Nobel Prize in Literature, honestly. Anyway, I realized a few days ago that I misplaced the wireless receiver in my mouse, and apparently it’s impossible to just get a replacement receiver because each one is paired to a specific mouse, and thus my only option if I want to keep using a wireless mouse is to toss it and buy another one. The icing on the shit cake is that I didn’t even realize I lost it until much after the fact – I think I stuck it in my bra or pocket or something, making a mental note to my goldfish brain to put it in its rightful place later, and it must have fallen out without me realizing until a week later.

Figuring out school schedules: It’s that time of year again! Registering for the next term’s classes! And stressing out about how to best fit the classes you need/want into your schedule! And realizing some just don’t make any fucking sense for your life as a working sleeping functioning hooman bean! Someone with coding skills needs to make an app for this already, where you input the classes you need, your schedule for work or whatever, and it beep boops out some possibilities. Idk how it works y’all but I’ve got a headache trying to figure out my spring class schedule.

4. the camera roll of me phone and me mind

I thought to myself – is there too much cat imagery on my blog (that no one reads)? And then I answered 1) no and 2) fuck off if you think so and 3) no.

My brother showed me this political compass test which is exactly what it sounds like! Interesting to take and click around a bit on their website 🙂 Pls note the libertarian is not like economic libertarianism baaaarf idk why they chose that word

I go to school full-time, work at restaurant and intern part-time, write for a highly successful blog – all so my daughter can have a better childhood than me :’)

When this photo was taken I was wearing a dress and a cardigan and was completely fine. It’s November 11 in the year of our lord 2018 and I’m wearing Uniqlo heattech leggings under jeans, a Uniqlo heatteach shirt under a cashmere sweater and I have a blanket on top of me and my bones are shivering.

This Ikea styling is so good. Big fan of those florals and the color palette. (Not sold on the plaid pillow.)

And, I mean, look at these distinguished cat portraits.

I love The Good Place, I’ve recently discovered the podcast and the Instagram, and I love those too. These zodiac quotes sometimes feel like they’re personally attacking me, and dthat’s how you know a ‘signs as..’ thing is good. 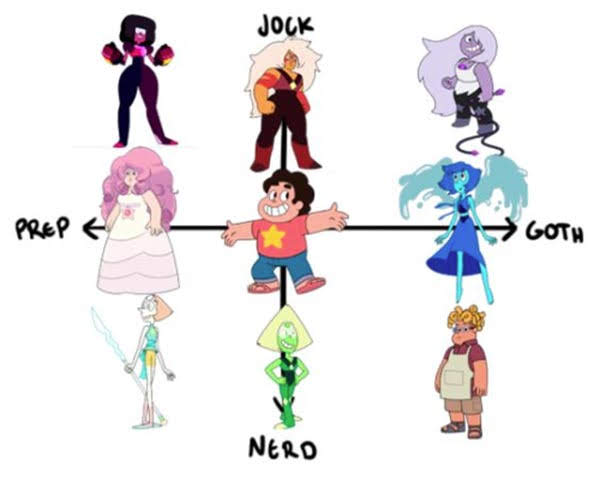 Another TV show I love!!!

If I had done this on time this would’ve been up in time for the election but, alas, I am not a woman of my word. Still fun though, right?!

My baby has a friend. They stare at each other through the window.

5. i would say something else but we’re almost halfway thru november i want to sleep ty for reading byee