This is the second part of this post, where we go to Santa Monica, UC San Diego, and then I go to UCLA without my parents to stay with my friend for a few days. First up, the beach!

I don’t have a ton to say about the beach, because all we really did was walk around for a bit. So here are photos of said walking around!

In this one corner there were SO! MANY! BABY! SQUIRRELS! Please now enjoy a detour into amateur wildlife photography with me because they were SO small and SO cute and I COULD NOT BELIEVE HOW CLOSE THEY WERE TO ME.

On this day, my frond Olive and I headed to LA, city of angels, city of girls with very long fingernails, city of The Broad art museum!!!!! We did a couple other things too, but the main attraction was obviously The Broad.

(Above is my attempt at a cute handwritten title card, done with the back pages of my planner and photographed with my phone and messily cut out with my old Photoshop app. Ta da. Am I happy with it? Not really. Am I so unhappy with it that I’m willing to spend more time learning how to do it better right now? Also not really. Maybe when I’m like 72 I’ll be a self-taught PS master.) 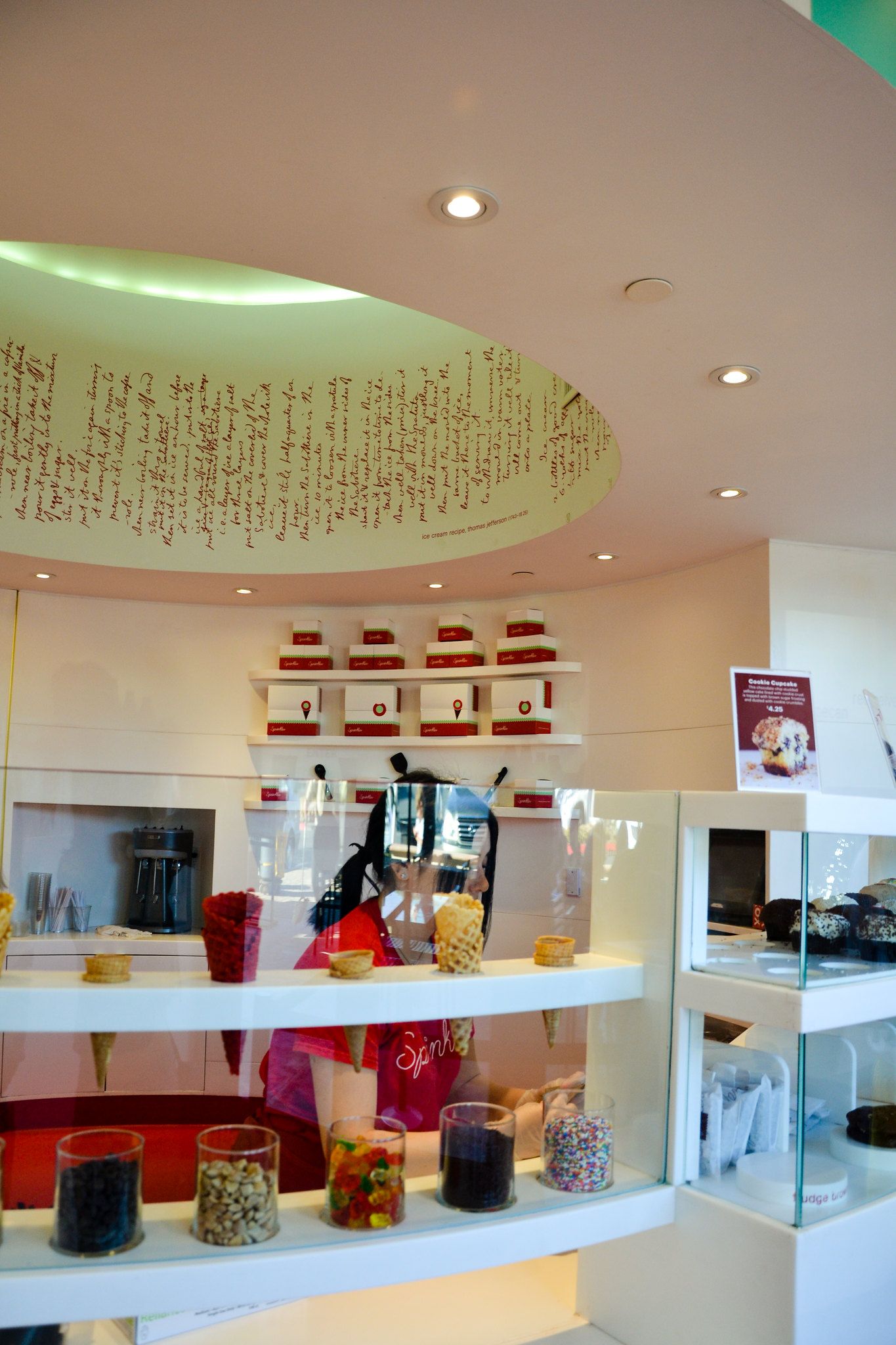 We went to Sprinkles Cupcakes, which, if you’ve spent any time at all on Instagram, you’ve probably seen a photo of their cupcake ATMs. A basic bee’s pilgrimage, honestly lol. The writing in the ceiling circle (what an awful description, but lmk if you can think of a better way to refer to that lol) is an ice cream recipe from Benjamin Franklin, I think. How cerebral/historic/cool, right? I appreciated that. 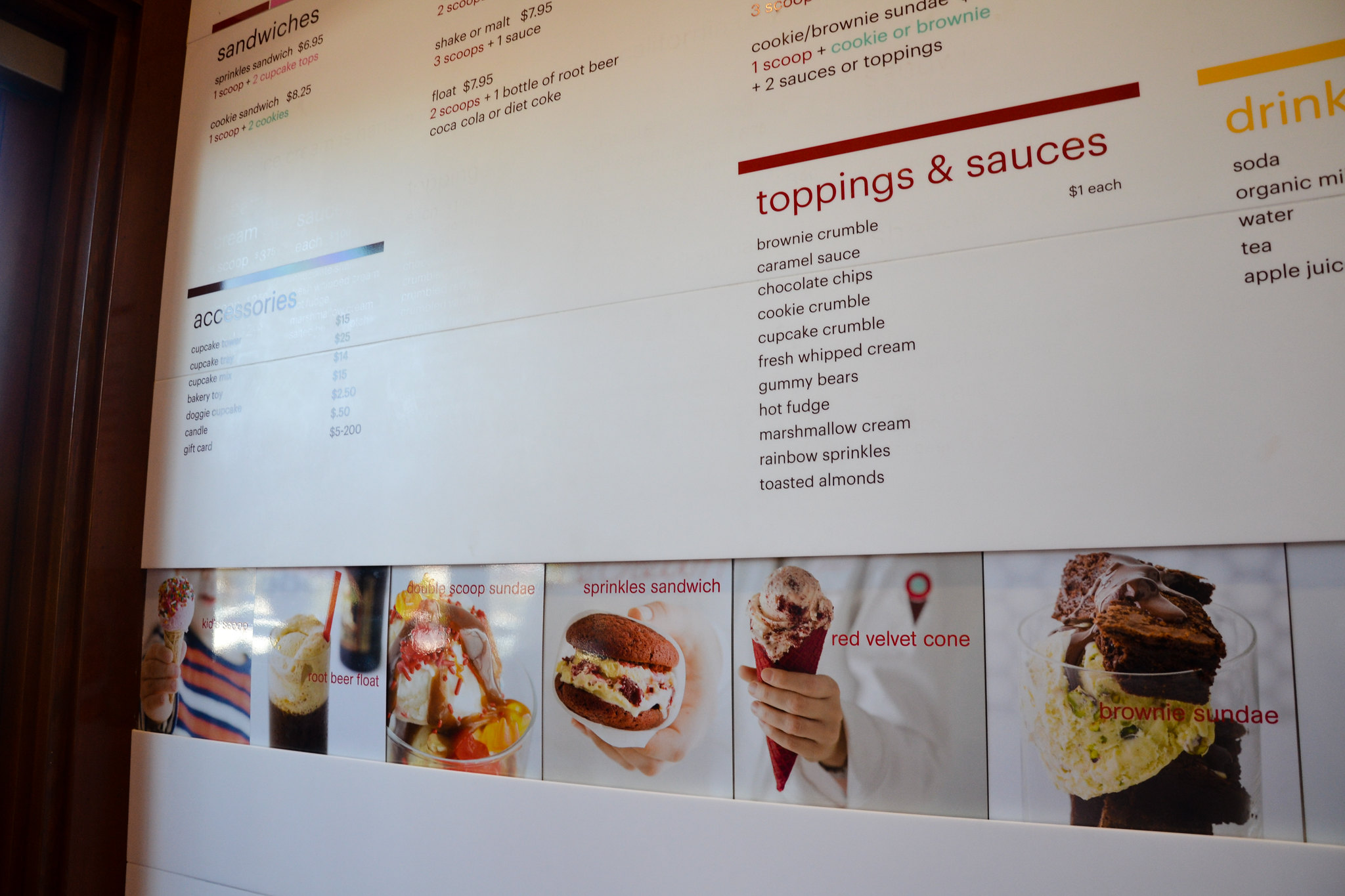 The location we went to had both cupcakes and ice cream, and I prefer ice cream over cake so I got a cupcake sundae type thing with salted caramel ice cream and a vanilla cupcake covered with sprinkles. A word of warning – the salted caramel flavor is super fucking salty. The girl working warned me that it would be and I even tried a bit and decided I liked it, because my usual gripe with salted caramel ice cream is that there’s too much ‘caramel’ and not enough ‘salted’. I was wrong, y’all. I was so wrong. It would have been all fine and good if it were a kid’s cup of ice cream, but it was larger than I expected and after a while it just tasted like a salt water rinse had accidentally fallen into a vat of ice cream. I had a lot of feelings about it. 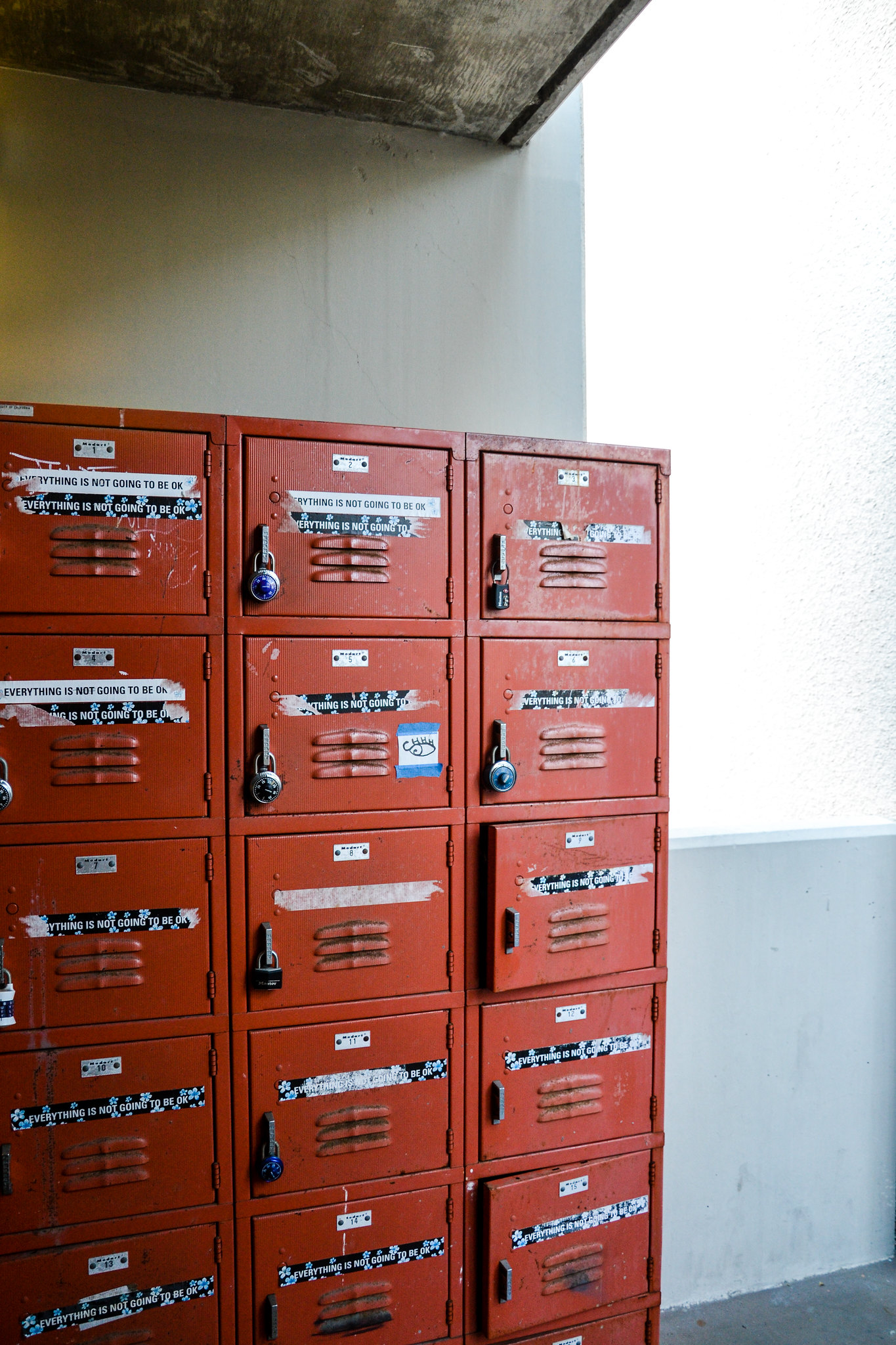 OK lol moving on from the ice cream tragedy, we also took a walk around the UC Irvine campus. These lockers are from the art department and the stickers say “everything is not going to be ok”, so in case you were wondering if things were going to turn out alright? They’re not. 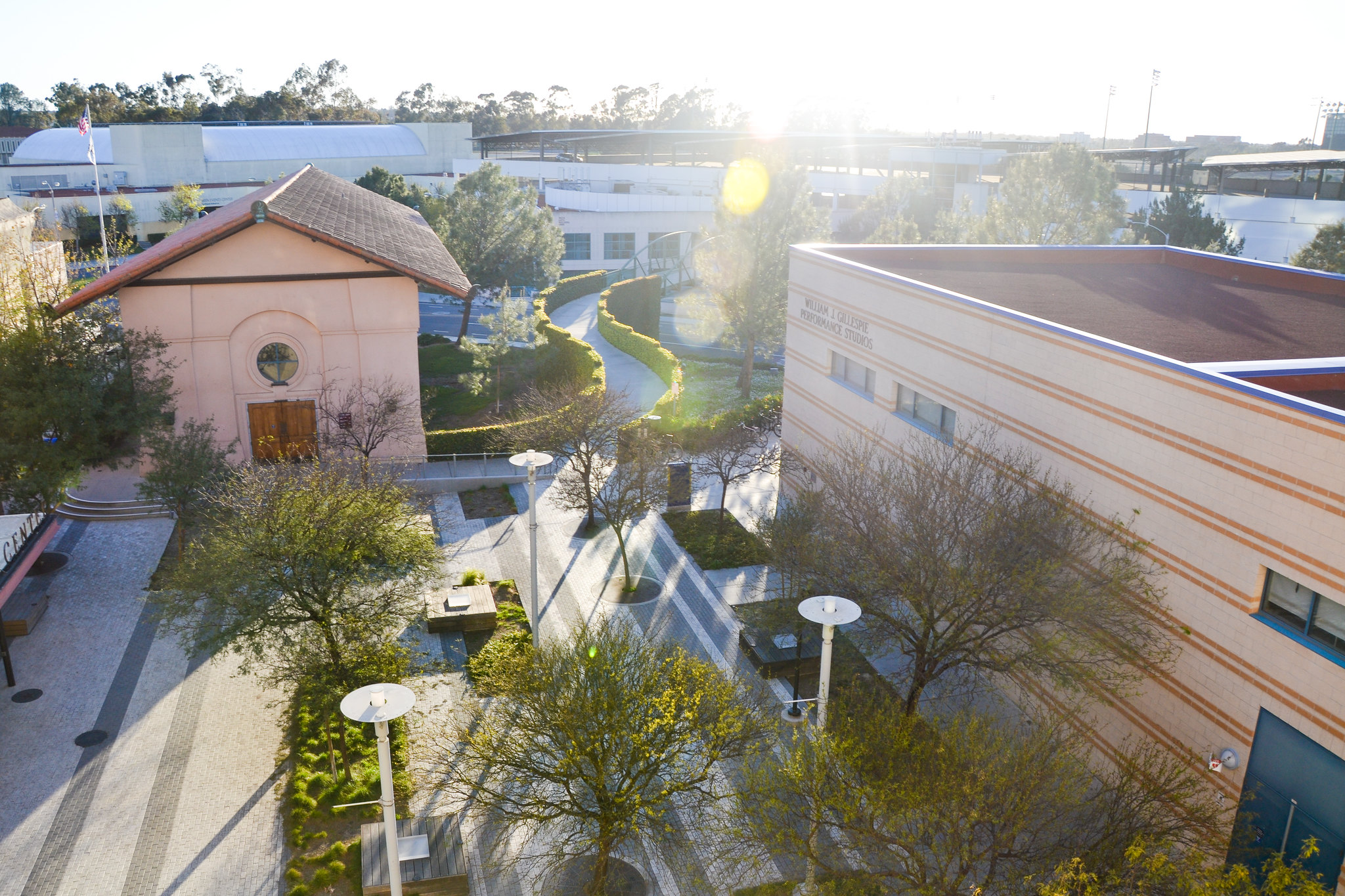 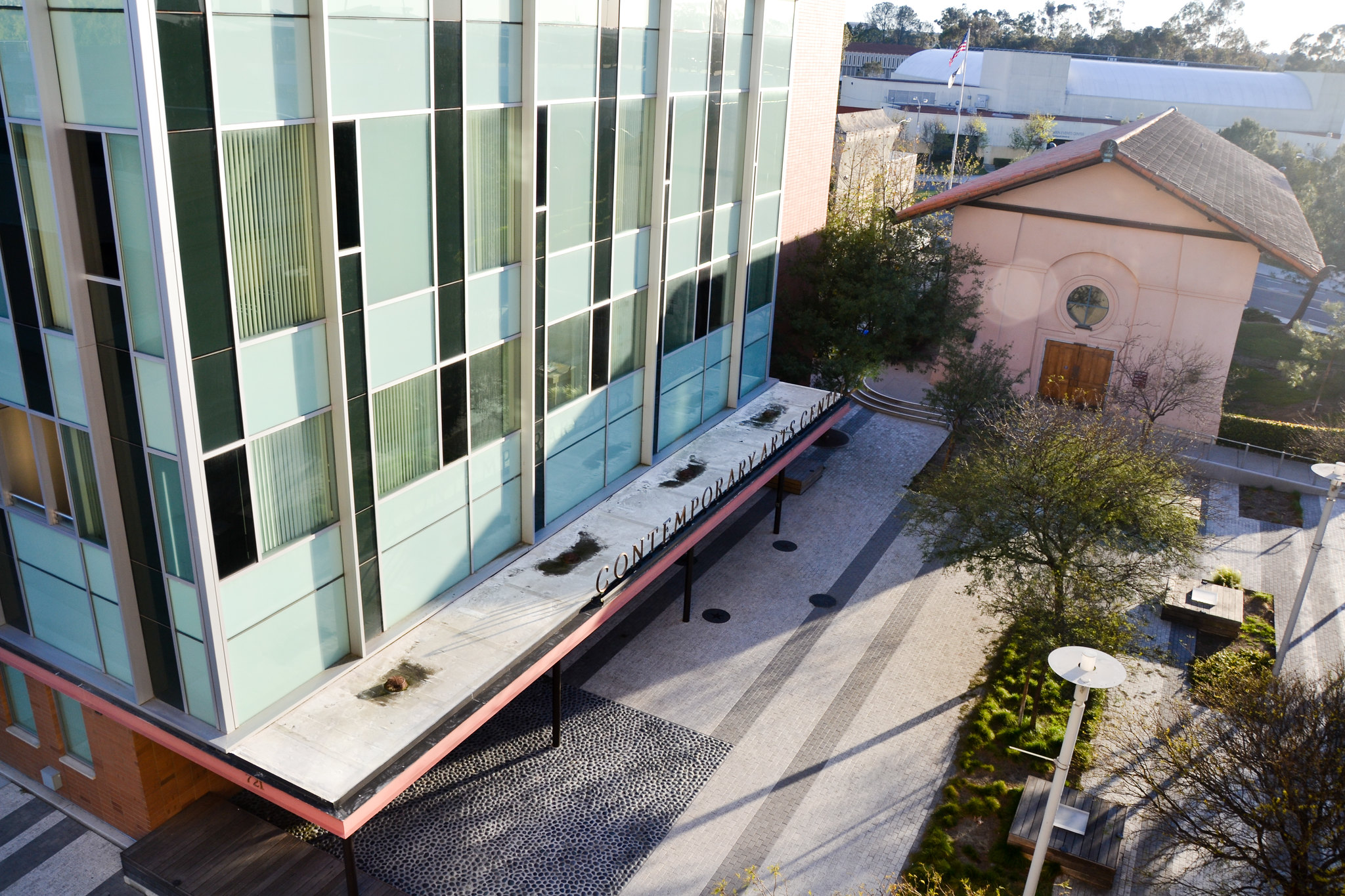 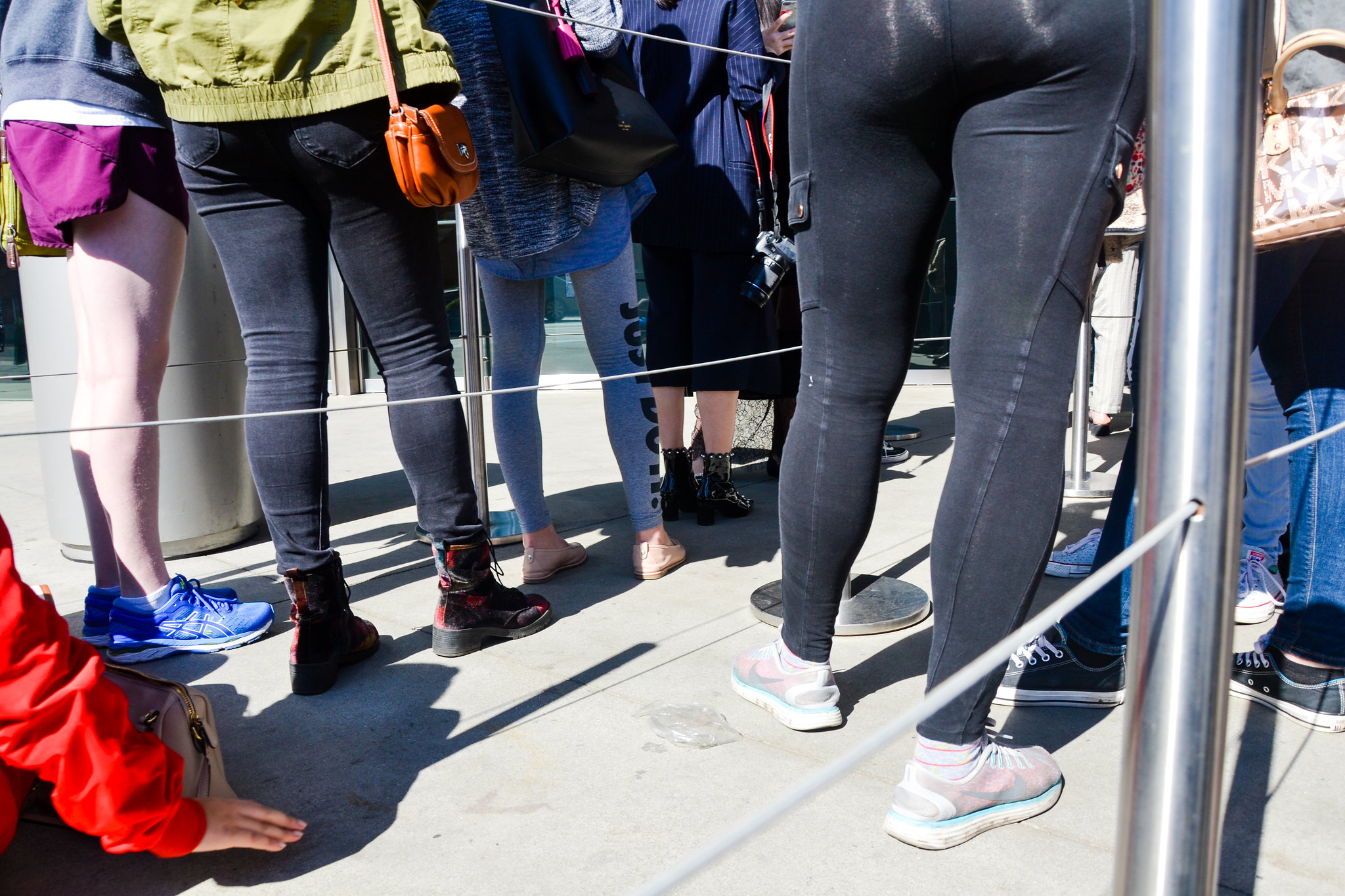 The Broad!! Pronounced like “road”, for us non-locals. Admission is free but tickets are popular, so you can either reserve tickets online for the next month (so, for example, tickets for July are released on the 1st of June) or wait in line at the door, which is what we did. I think we got there at 9 and they opened at 10, but it wasn’t a huge deal because we just sat and chatted. I don’t mind waiting in lines too much, which I think is a bit of an uncommon feeling re: queues. I guess I look at it as an opportunity to hang out with whoever you’re with, or if you’re alone, catch up on some reading or something like that. (Obviously DMV lines etc are hell on earth – this sentiment really only applies to voluntary ‘fun’-ish lines like art museum admission.) 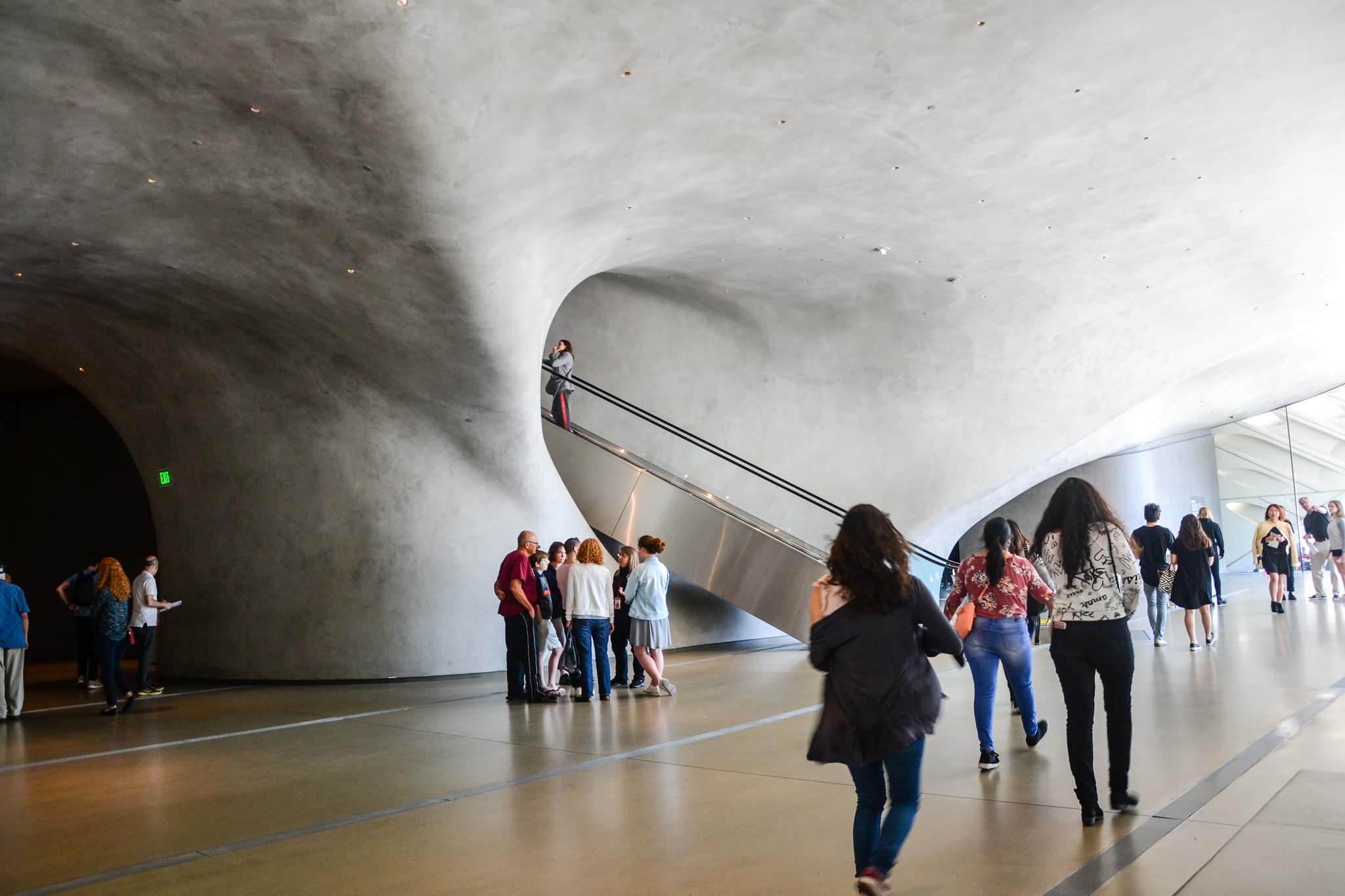 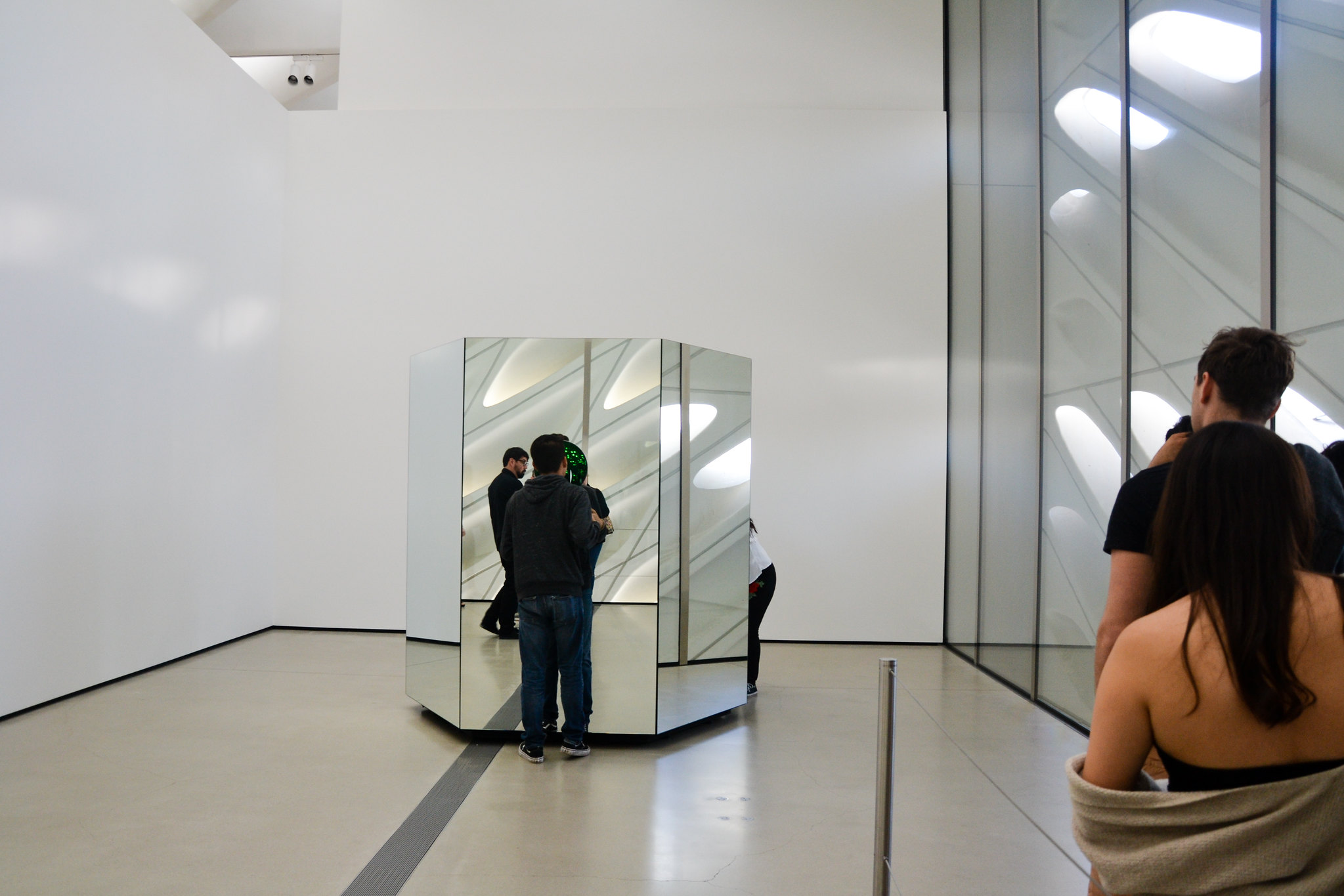 An infinity room! Yayoi Kusama’s famous infinity rooms were very very cool. Still undecided as to whether the strict time limits are a valuable part of the artistic experience or just annoying as hell. I didn’t take a ton of photos on my camera as I was freaked out because of the time limits, so I just kind of waved my phone around and tried to take it in. 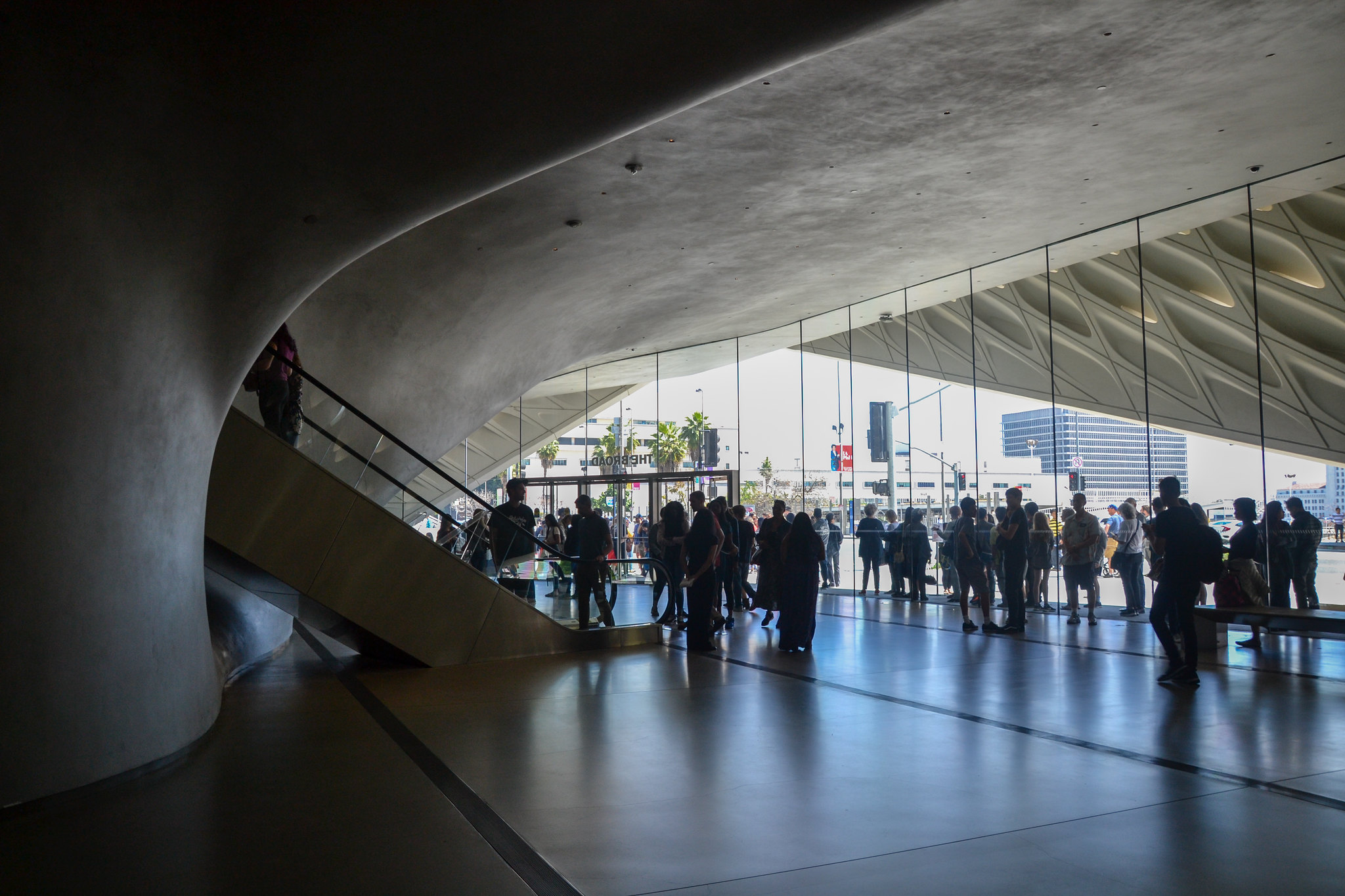 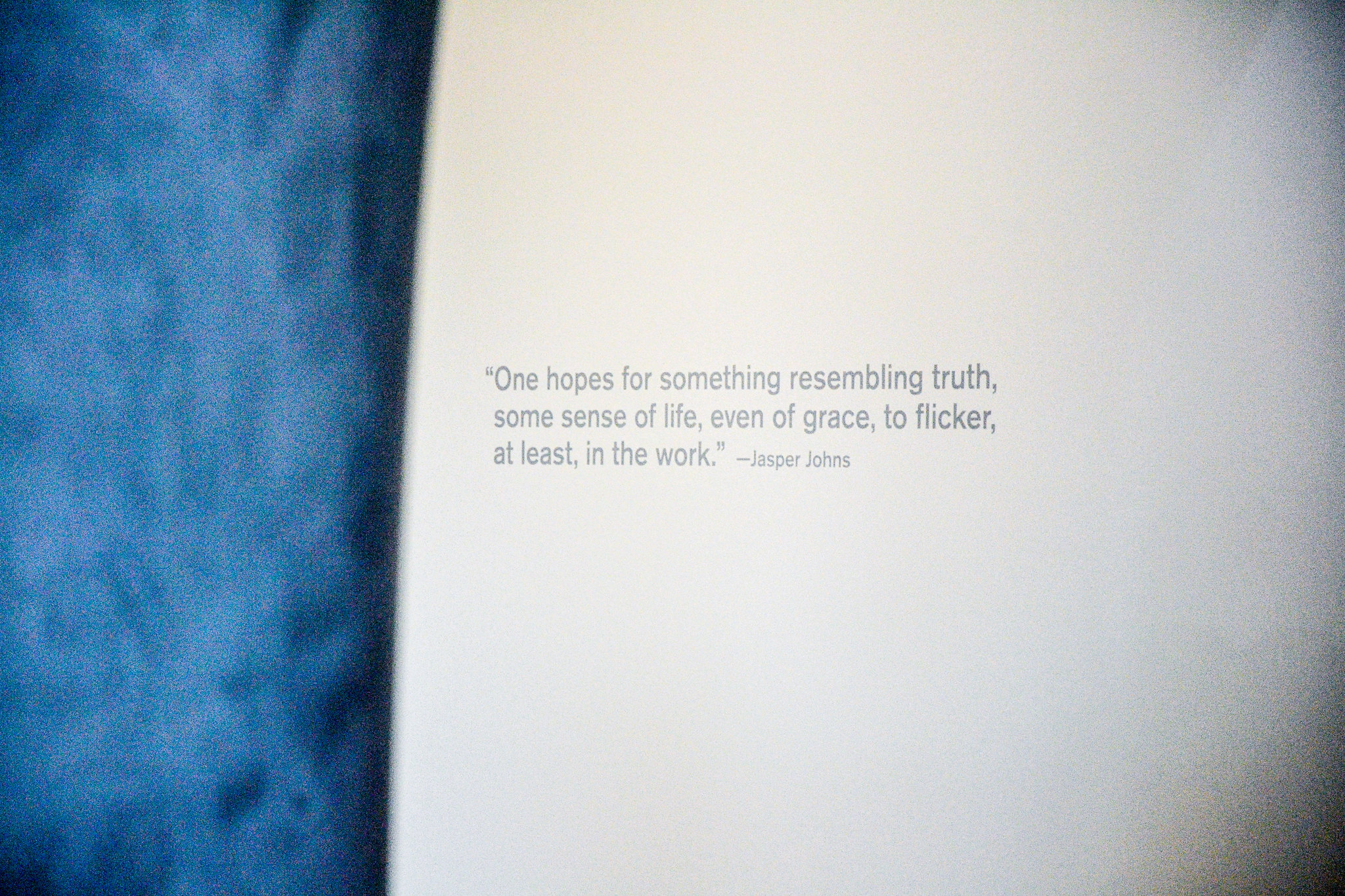 The paid exhibition going on at that time was for Jasper Johns. We just did the free stuff. 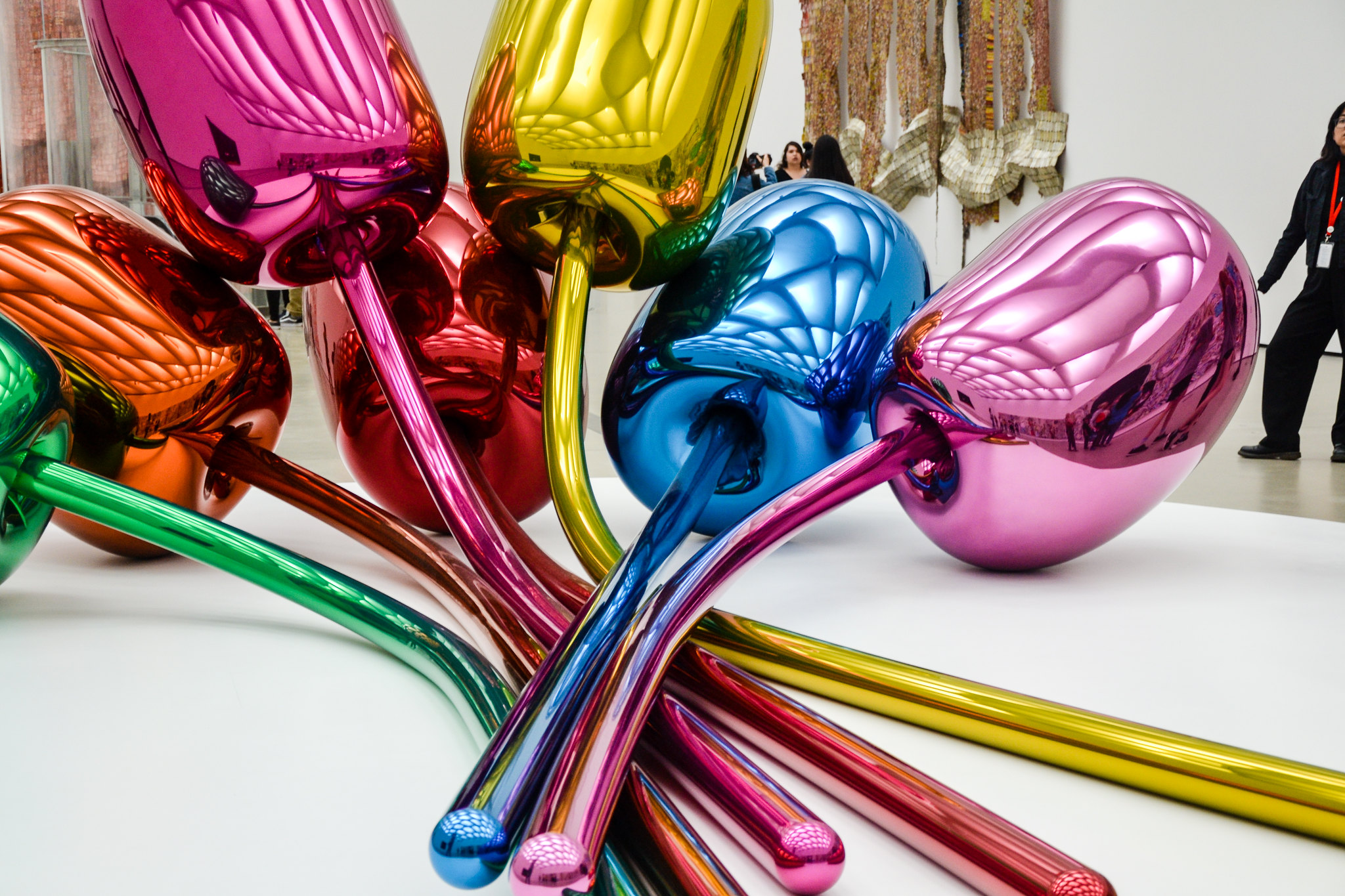 END_OF_DOCUMENT_TOKEN_TO_BE_REPLACED

Another day, another severely belated travel diary! Spring semester ended for me a few days ago, but during spring break (so at the end of March) I went to visit my best frond in SoCal, where she goes to sk00l with Peter the Anteater at UC Irvine. I stayed with her and her boyfriend (and their lovely dog) and we had a good few days of hangin’ out, art museum-ing, and eating lots of food, all of which are so so so nice any time but even nicer for ~long distance friendships~* like ours.

These photos are from the day we went to Laguna Beach, which you may know from esteemed reality TV show starlet turned lifestyle guru/Something Corporate bassist’s wife Lauren Conrad’s host of TV shows. Or at least that’s how I know of the city, lol. We started off at the Laguna Art Museum, then had lunch at Urth Caffé and had a long walk by the beach terrorizing anemones. (In our defense, we didn’t realize they were anemones. We didn’t know what the fuck they were, as the most marine education we have had is from Finding Dory.) 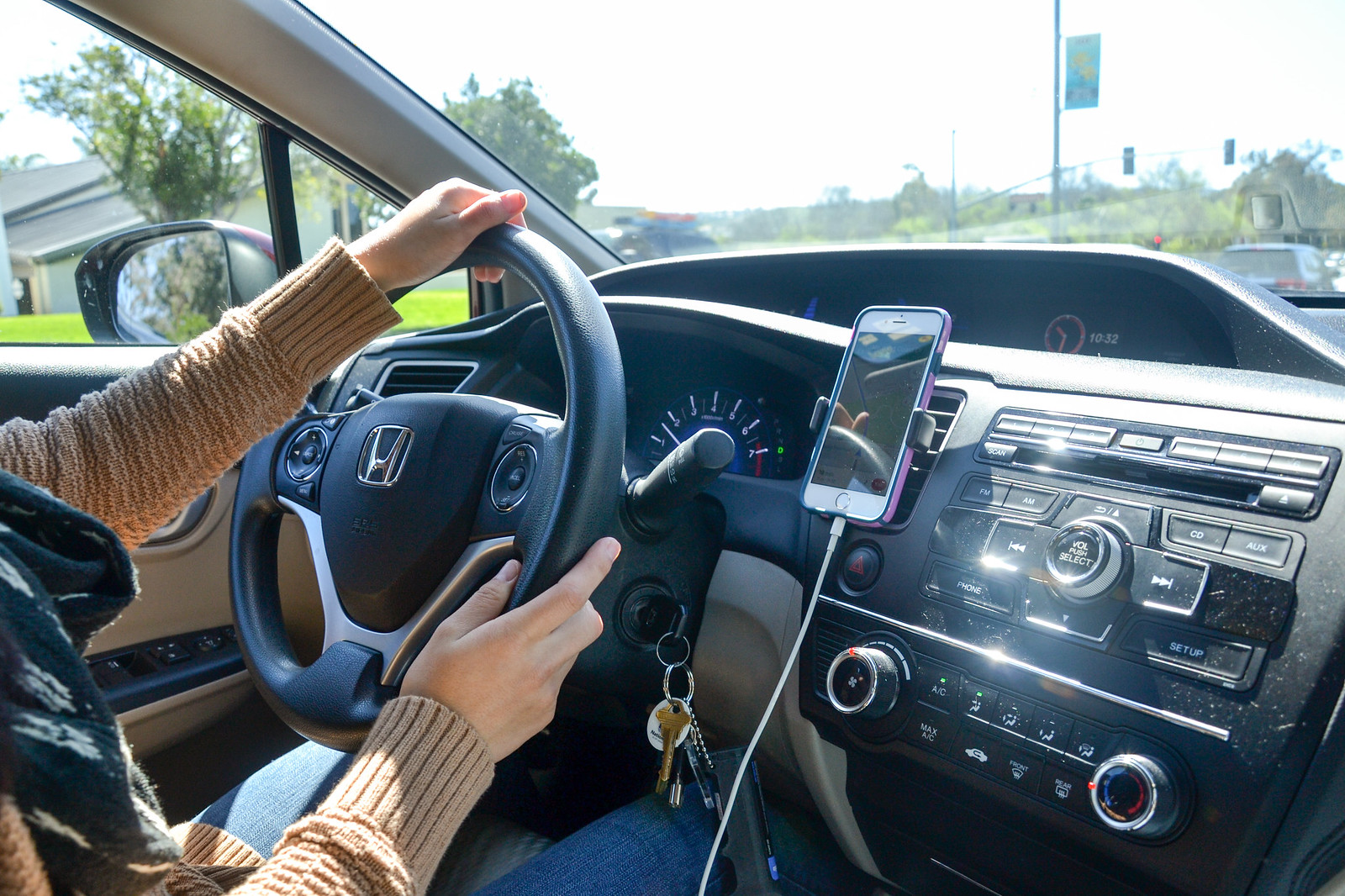 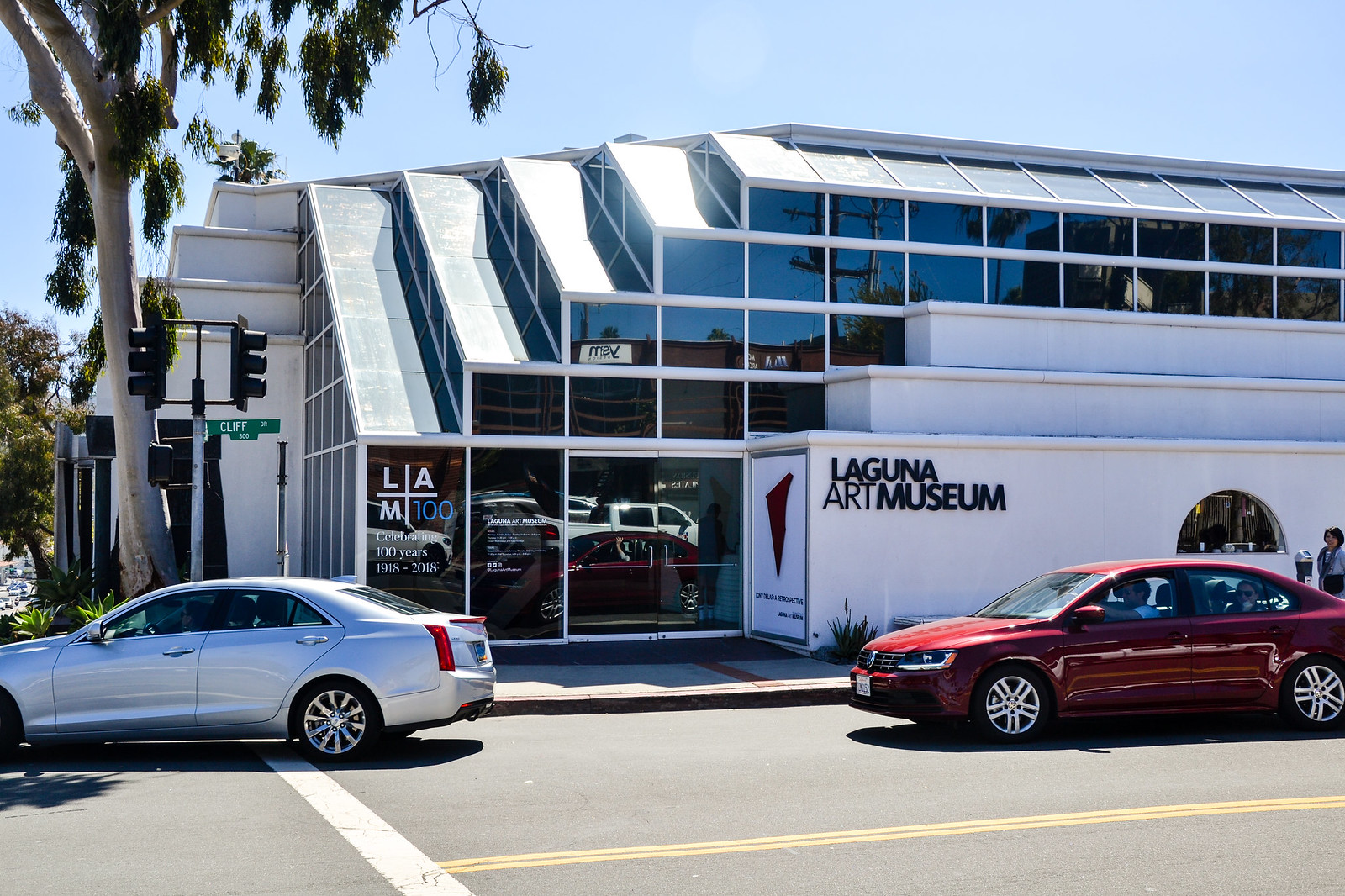 Laguna Beach has an art museum, which was $5 entry for students but PRICELESS FOR CULTURAL IMPACT. Just kidding I think pricey art museums are bullshit and another way the bourgeoisie keeps lower classes down by depriving them of intellectual stimulation. Not to get all heavy and Marxist on ya ¯\_(ツ)_/¯ 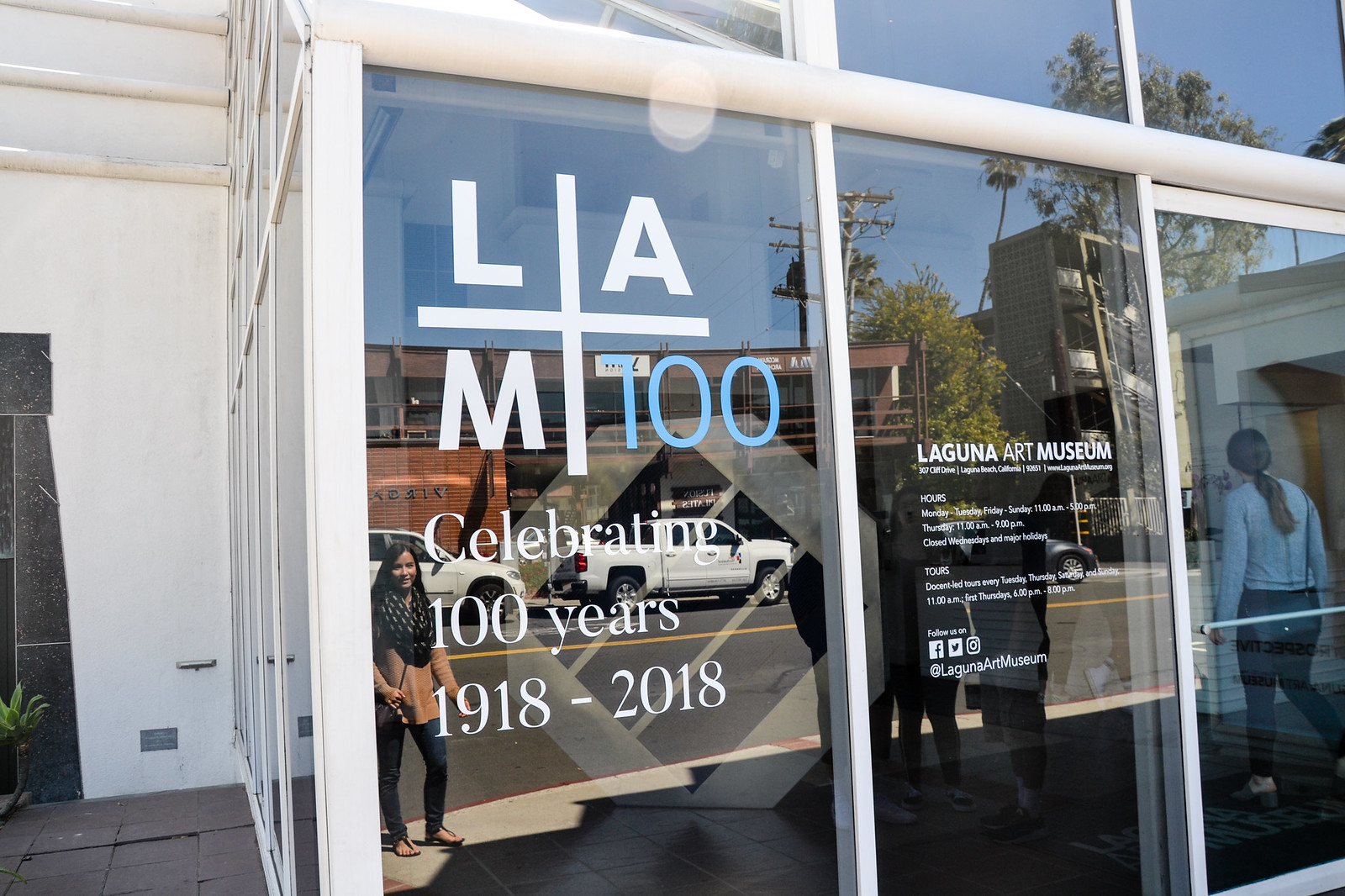 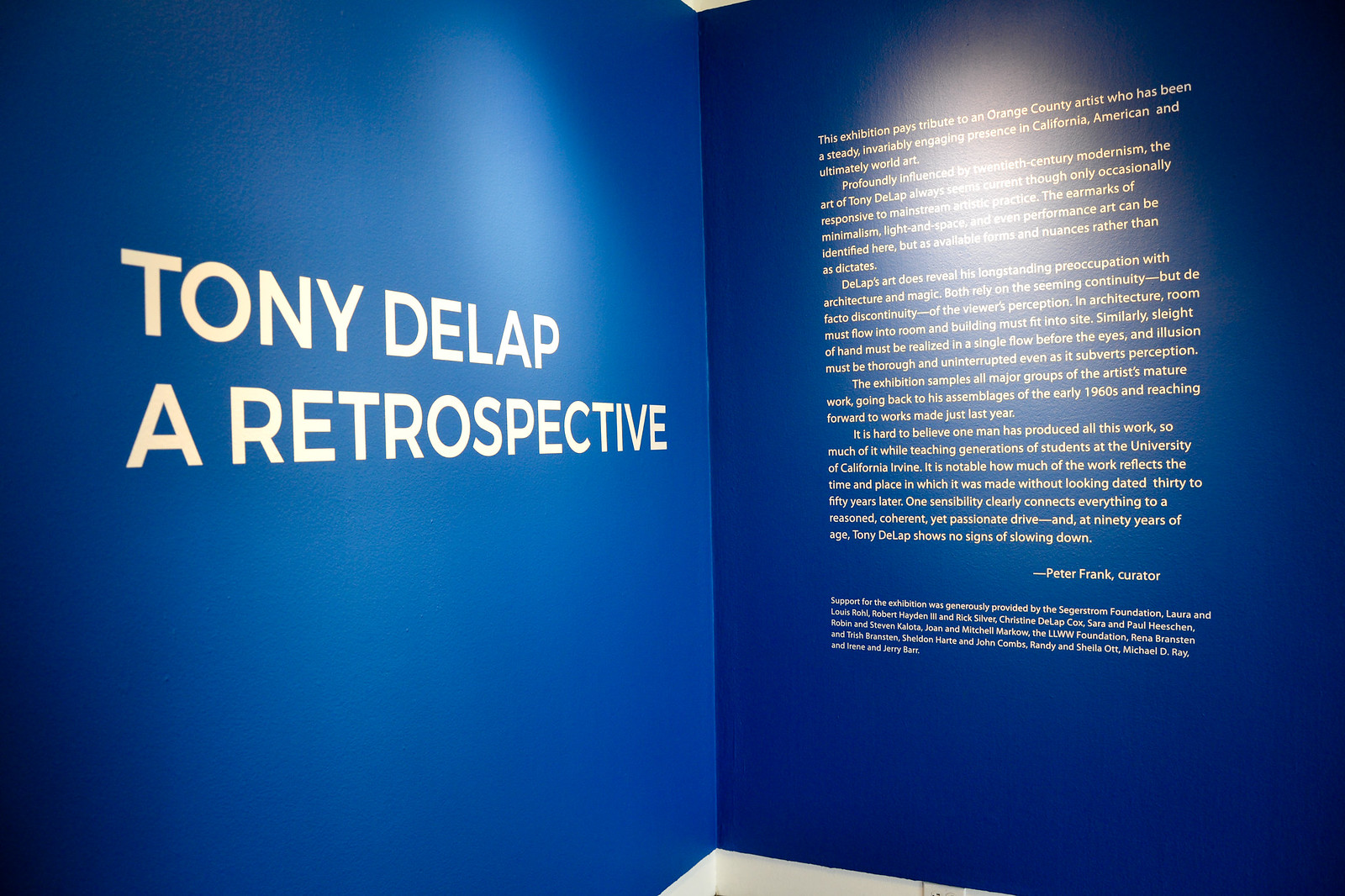 Anyway I never turn down an art museum! The exhibition they had going on right then was on Tony DeLap, who is LITERALLY LIKE 90 YEARS OLD NOW AND STILL KICKIN’. I mean, what a legend. Lol, DeLap was one of UC Irvine’s founding art professors and his work focuses on abstract sculpture and minimalism. 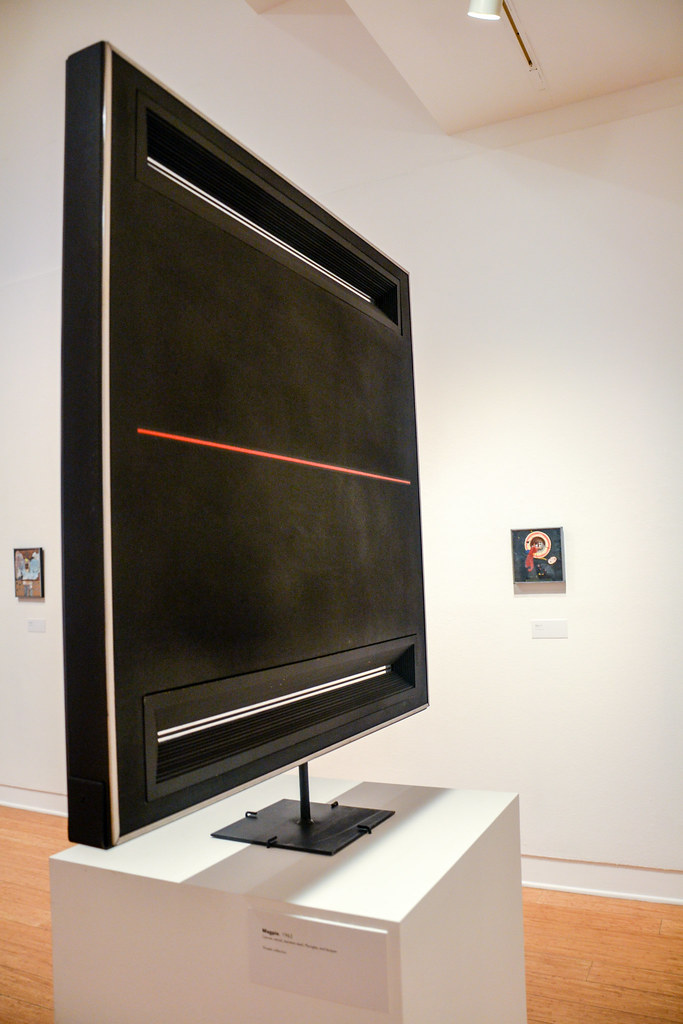 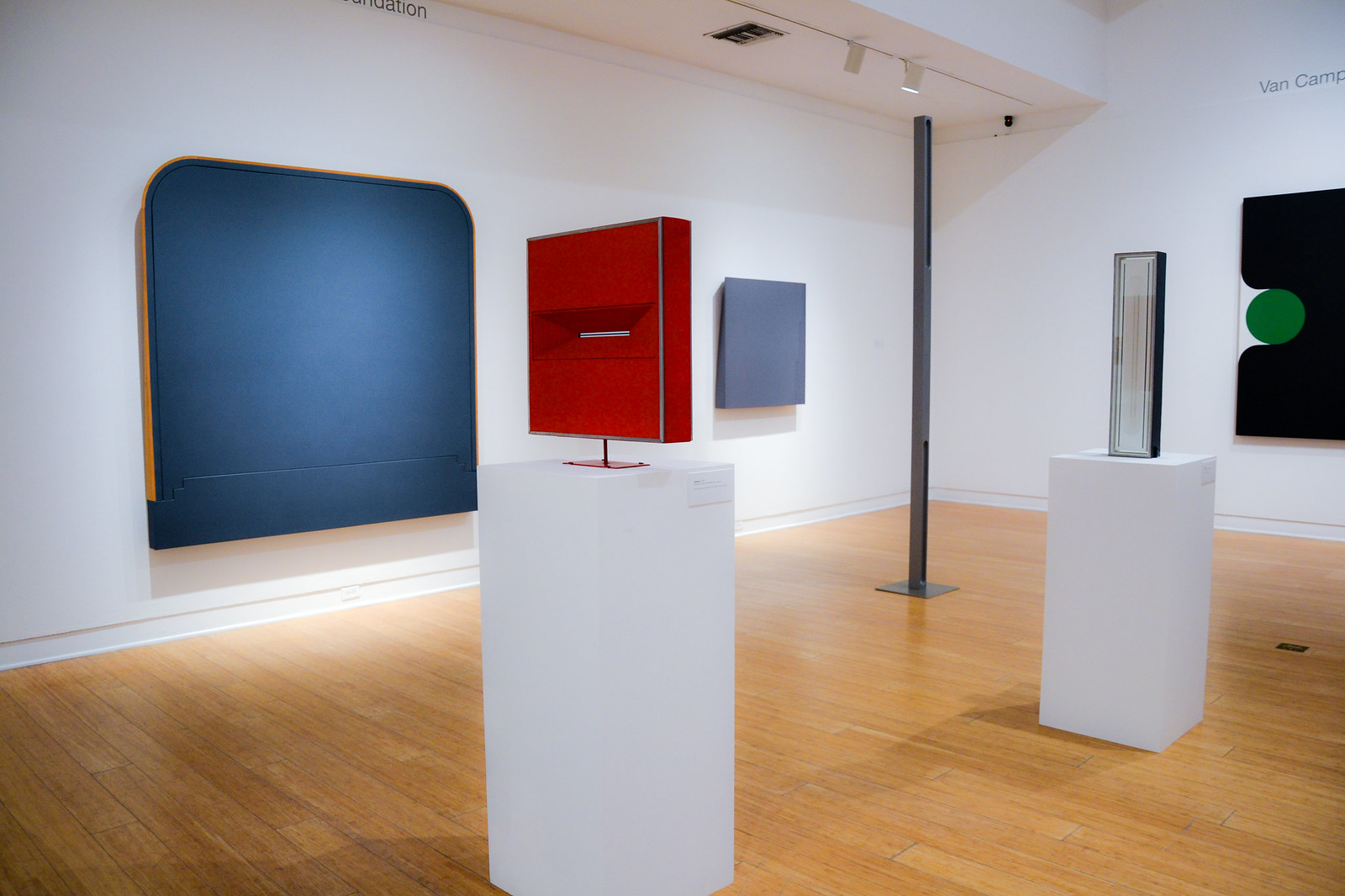 A lot of abstract/contemporary is very befuddling to everyone, including me, a self-proclaimed art luvr. It’s like, what is this red block? What does it mean? Why?? An article I read forever ago and keep going back to and foist upon anyone who listens to me for more than two seconds is this one from Salon, which describes abstract art and how it interacts with our brains from the perspective of a neuroscientist and his research. Basically, abstract art forces our brains to work in a different way than we’re used to and that’s why it bothers most people – super interesting and eye-opening and everyone should read the whole damn thing. 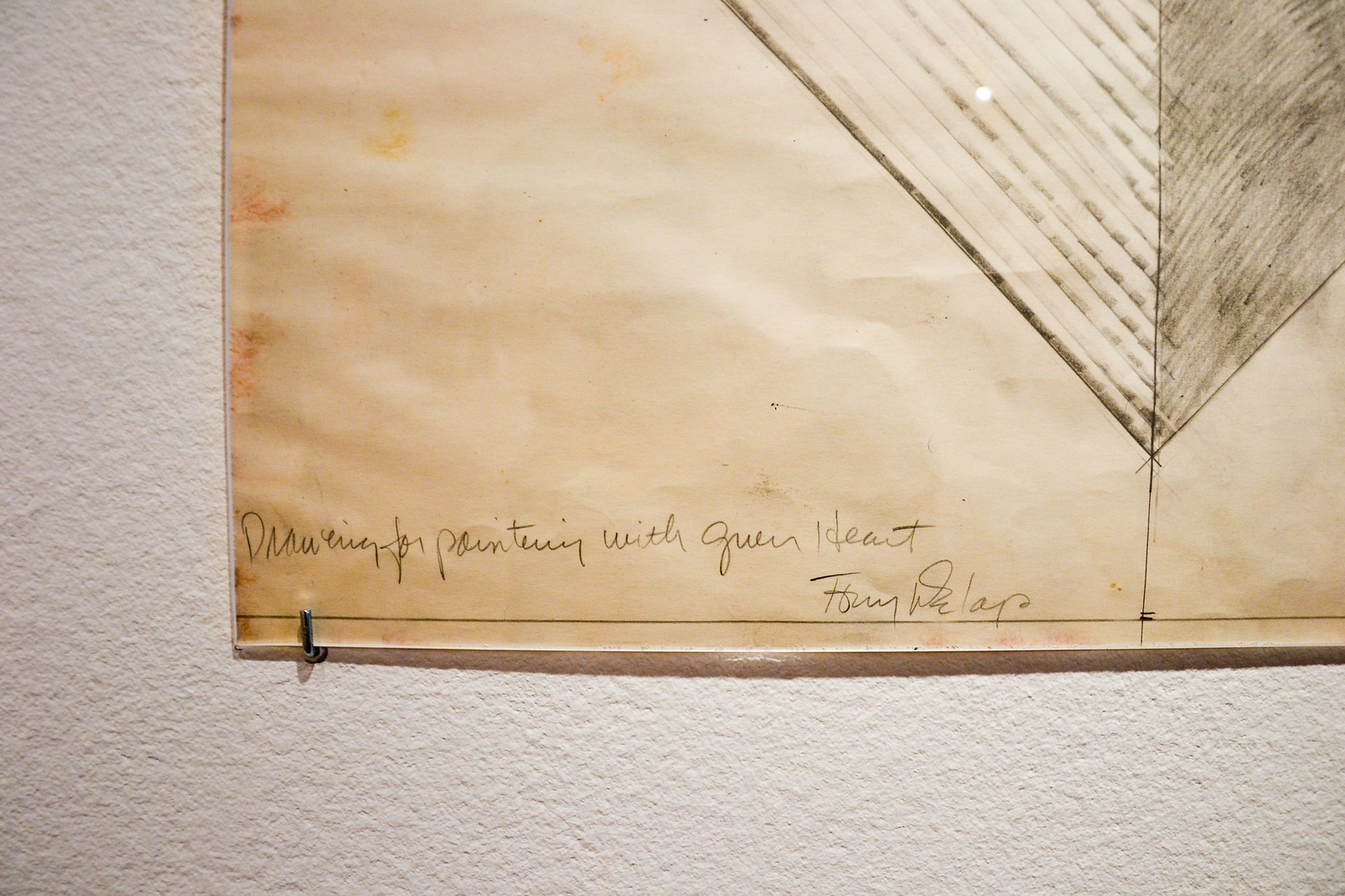