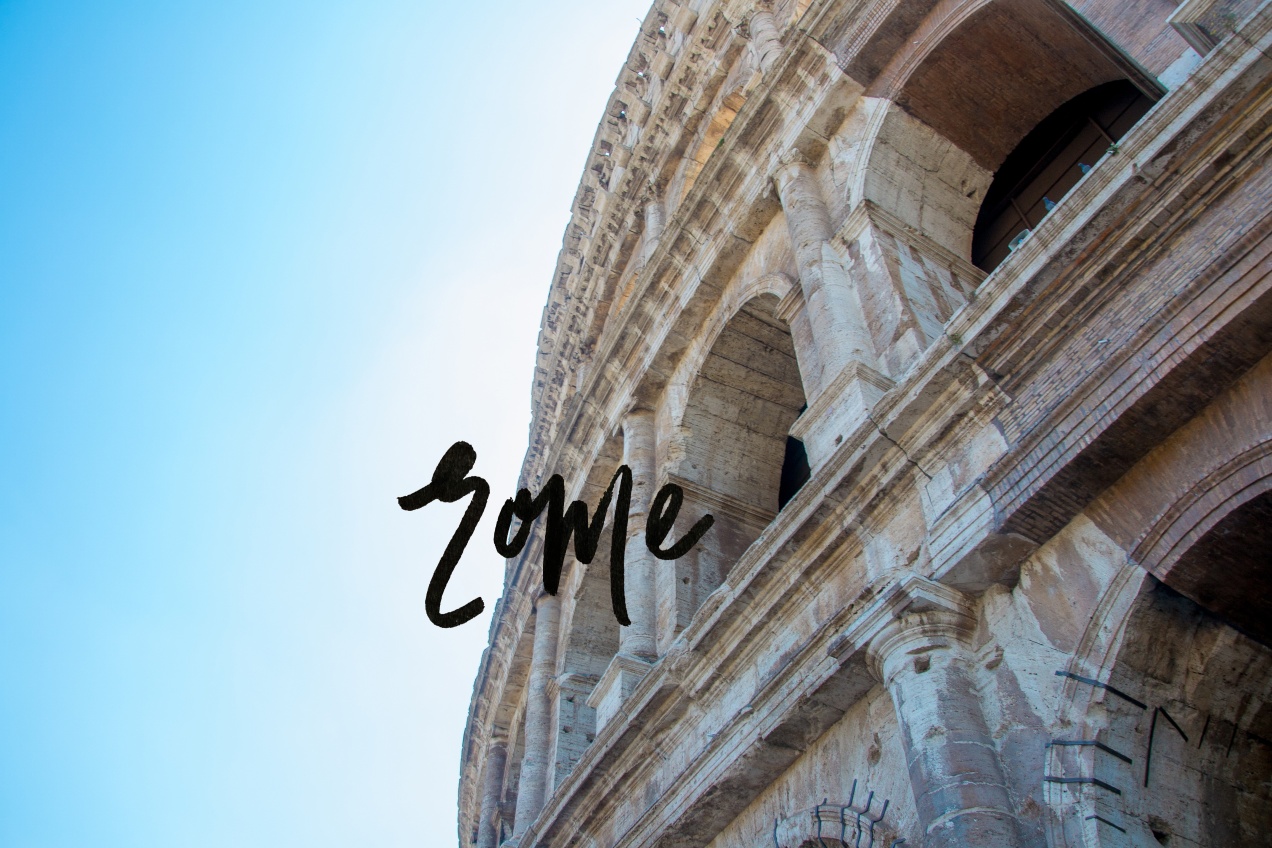 Happy almost New Year! Here are some more photos from my trip to Rome in uh July! Today is the Colosseum and the Roman Forum. It was incredibly hot and I was tired and grumpy as a result.

We were so confused about tickets. So, so confused. I was really tired this day and it was really hot and we walked alllll the way from our hotel to the Colosseum and my travel companion and I are not bosom friends who can spend upwards of 72 hours together and have me still feel :]. All this to say, I almost cried when we ran into ticket trouble on top of all my other feelings. It’s always like that, huh? Depression? A bunch of things go a bit off and if your headspace is in a depressed hole at that time, it’s only a matter of time before one of those things pushes you to burst into tears! These posts about Rome have been colored by my depression during that time, and while I was there I felt so guilty for feeling depressed amidst all the beauty and privilege of travel. I still feel kinda guilty about it but I’m trying to remind myself that it’s OK to feel whatever I’m feeling and let it just pass through me, instead of feeling bad and then feeling bad about feeling bad on top of it all.

OK let’s get back to the Rome stuff!! This is the Arch of Titus, the sort of entrance point to the Roman Forum and Palatine Hill. It was built after the Romans won their war against Judaea (present-day Israel, I think?) in AD 70 and so, uh, it was built by the Jewish slaves who were captured by the Romans. How awful, right? Your people lose the war and you all get captured and then you have to build an arch depicting that victory with all your enemies carrying off menorahs and slaves aka you?? Jeez. Caring about people really ruins how pretty some fancy old things look.

You think this woman’s saying “Look! It’s the Roman army carrying off a menorah! This is when the Jewish Diaspora was created because they no longer had a home!”?

The Basilica of Constantine, now. These arches are the side niches of the old basilica, so originally this place would have been fucking massive with a statue of Emperor Constantine on a throne at one end. His finger would have been as big as a human!! Lordy lord. I’m imagining an ancient Roman style Grand Central Station from NYC lol, because I think that’s the biggest rectangular building I’ve been in where I felt like whoa. I imagine that’s what this would feel like in its proper glory.

Some kind of temporary exhibition that I no longer recall the details of due to this being several months ago.

The Temple of Antoninus Pius and Faustina.